Home Music Reviews Album Reviews The Wolfhounds ‘Untied Kingdom (or How to Come to Terms with Your... 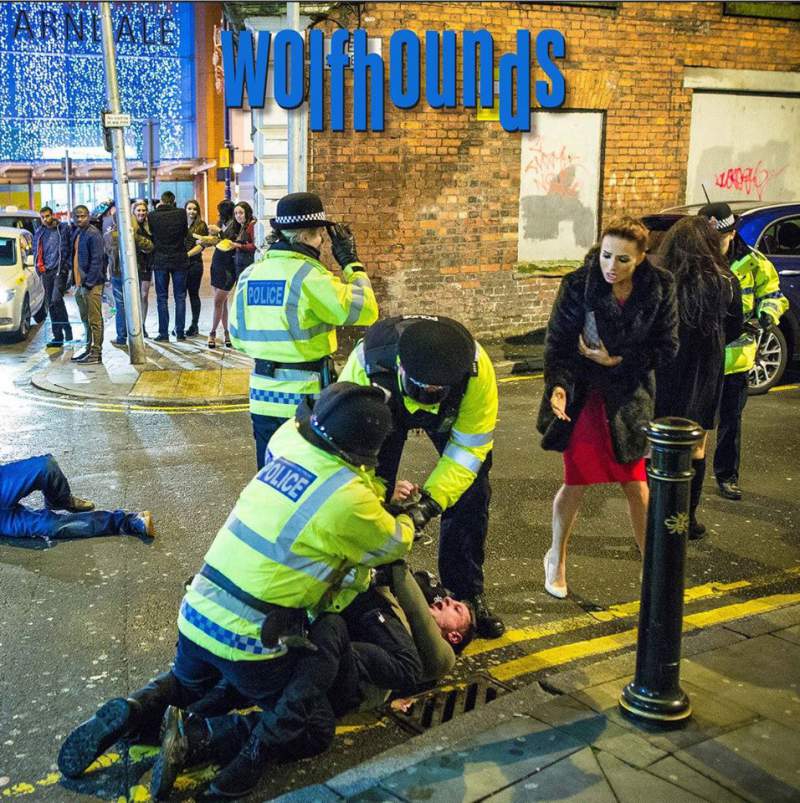 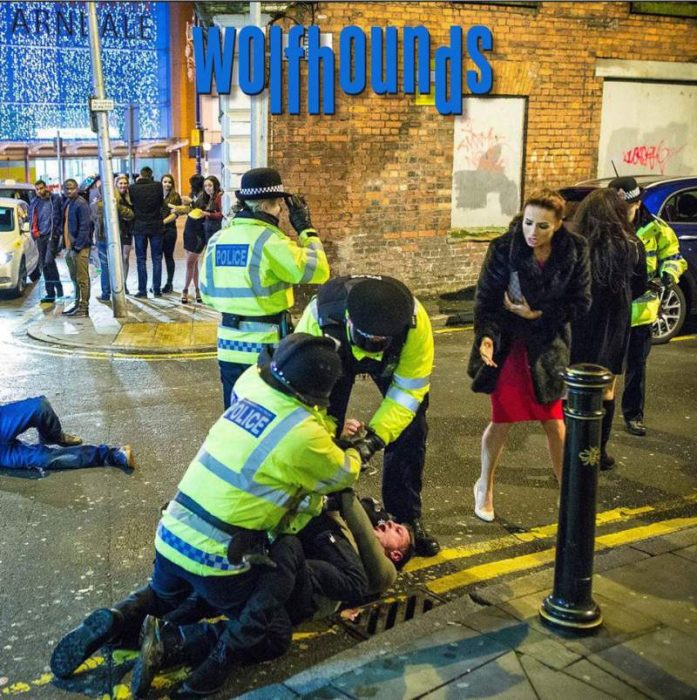 This a wonderful return from band who have been one of the spiky misfit bands for as long as I can remember. In the late eighties they
were death to trad rock troubadours releasing smart and clever records full of pithy acidic commentating and skitting feverish guitars that saw them labeled as the ‘southern Fall’ which was a lazy and unfair comparison as they very much had they own musical and creative agenda.

After a couple of decades apart (where frontman Dave Callahan released records as Moonshake) they reformed and returned with 2014’s fantastically titles Middle Aged Freaks which was a triumphant comeback but this new release is, bizarrely, their best album yet.

The bold, experimental and futuristic Untied Kingdom (or How to Come to Terms with Your Culture) – a state of the nation address from the band that is full of ambition and adventure and variations of their musical palate but somehow still sounds very much like them.

In a sense it’s like the band’s White Album, a chance to stretch out and try different shapes and textures and because of the musical powerhouses in the band they are adept at whatever they turn their hands to whether its neo krautrock or spacier moments or their own classic adrenalised rushes – it all zig zag wanders past totally captivating you and captures the seedy unease and claustrophobia of modern UK a nation on the precipice.

The songwriting is top notch and the melodies are all in place, the Wolfhounds have not been lazy, they saw return as an opportunity to flex and extend and this ambitiously brilliant album complete with its state of the nation address lyrics deserves far more than being a treasured underground moment.