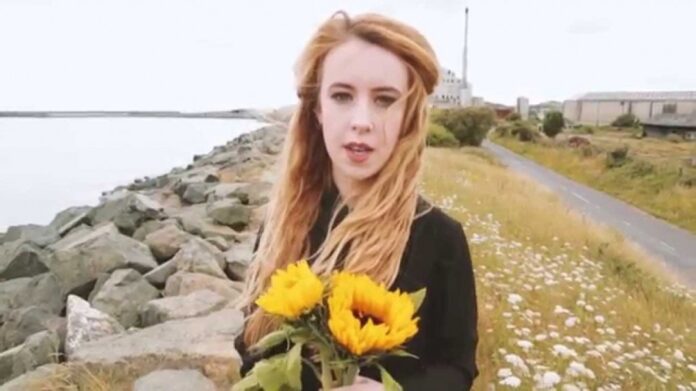 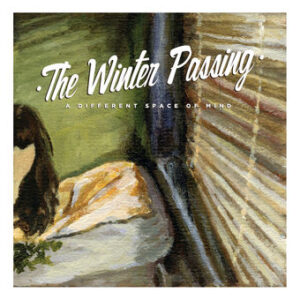 The Winter Passing – A Different Space of Mind (FITA Records)

“I sit alone inside this empty room, listening to the records that only pull me down, I can’t shake this little feeling, I never get anything right”, so it goes on Nowhere Still, the hit-you-hard track that leaves you no option but to pay close attention to the blistering debut from Irish pop punks The Winter Passing.

The swell and drop of the melody exposing and covering the lyrics, a suitably introspective and maudlin reflection that swings between the sibling vocals of Kate and Rob Flynn as the mood goes from verses of quieter self-deprecation to builds of frustration exploding into the huge chorus.

On this track and throughout the album the influence of melodic hardcore and early ’00’s emo are clear. But where these genres matched wrought emotion with polished production on their big riffs and chiming guitars this band throw a little more grit into what they’re doing, their DIY ethic coming through in the rough edges of the songs. It makes it all a little more real, a little more genuine in the sound and the delivery.

There’s the chiming surges of Jimmy Eat World, the catchy and surfy riffs of Weezer, the blunt lyrical poetry of Dashboard Confessional. But there are occasional moments of fuzzing spin out too, Kate Flynn’s vocal the fractured dawn if Mazzy Star are the early hours dream.

Fruits of Gloom brings on the quiet-loud male-female juxtaposition further. An warm tone and lilt to the opening guitar as introspective vocals are softly sung, a crackling edge to the delivery, the echo of empty rooms in the space around the sound.

This is not so much autumnal in its mood, more of a summer ending. It is the warmth fading as you build a protective layer around yourself, readying for harsher times you can feel approaching. And with a scratch across the strings the chorus breaks through, a rush of blood as melancholy breaks into pounding resolution.

Like elsewhere on the album this takes all those polished influences, deflates the ego around them and delivers them back in an understated and yet in-your-face style.

This is a debut that rewards right now, it moves forward that melodic hardcore sound by bringing in elements of grunge and folk to make this a more understated record than some of the ‘on the knees in the rain, fists to the sky’ emotional wrangling that came out of the scene.

But for its immediacy, its dark tones and vibrant sound, this is an album laden with promises too. Discordantly melodic swells of sound; a proliferation of influences from grunge, garage rock and American punk pop; call and response vocals sliding into sibling harmonies.

They may be stalwarts of the DIY scene and fully grown in their own sound but The Winter Passing are young too and this is a debut that excites as much for what it gives now, as setting curiosity itching as to what this band could mature into.

You can find Sarah on Twitter or her words about music on Louder Than War in her author archive. More reviews by Sarah are also available in Louder Than War magazine – order it online here.

Sarah’s debut novel coincidentally shares its title with the name of this band. You can find details of her book here.