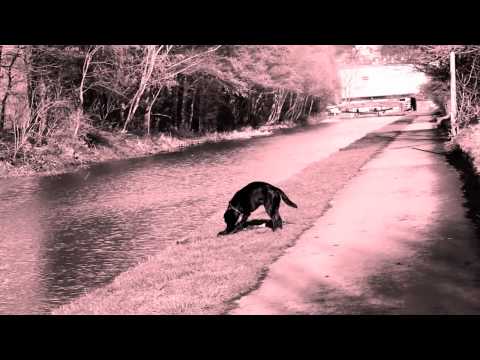 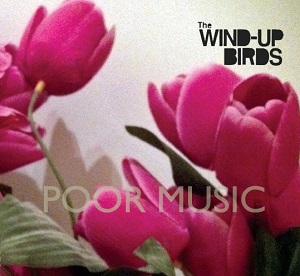 The Wind Up Birds – Poor Music
CD/DL
Out Now

Back in March 2013, Louder Than War featured The Wind Up Birds in the New Band Of The Day category. They’d been around a while and whilst we weren’t the first to pick up on them, we did love what we heard. We certainly won’t be the last to enjoy them either with 6Music now hot on their heels, The Wind Up Birds have released their second album, Poor Music to some well rewarded praise.

Not poor music as in ‘bad’, but instead for the poor, the album follows debut album The Land which itself was jam-packed with tales of social commentary, as is this new collection. What is different is the boys’ progression and songwriting. They still have the raw energy, and the couldn’t give a damn attitude, but this time round it just sounds better and better. They’ve nailed it.

With hints of The Fall, Arctic Monkeys and The Wedding Present, Poor Music is undoubtedly from the North. It’s funny, it’s miserable, it’s courageous, it’s chilling, it’s all those things that we Northerners have to endure, and more. The Glue Factory trilogy is pure poetry.

Lead single, The Gristle is a tune that burrows into your head, you won’t shake it loose. Lost youth and bygone chances it’s a fine example of what the band are capable of. Loud, proud and full of confidence.

Lyrically it’s all wonderful stuff. Often not rhyming, often not fitting into lines, it’s non-conformity is it’s genius. Not trying to be something that they aren’t, The Wind Up Birds let it flow as it should. Musically, they’ve tightened up, they’re rounded some of the edges, but also left enough abrasive, sharpened surfaces to keep it close to what they do best.

Seventeen tracks of the highest quality, a band comfortable in their own skins and brimming with grit. That ‘difficult second album’ seems like it was just a walk in the park