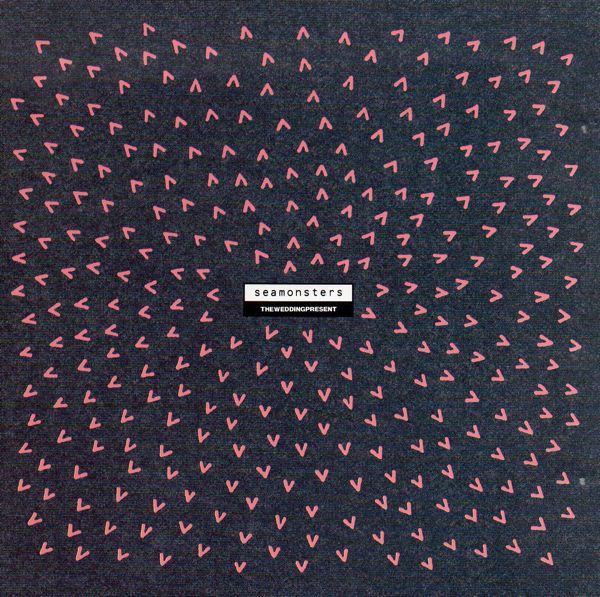 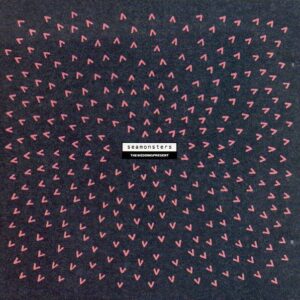 It’s highly unlikely that many late February/early March births in 1992 were conceived to the soundtrack of Seamonsters, the third album by The Wedding Present. Recorded at Pachyderm Studios in Cannon Falls, Minnesota, and released on May 28th 1991, it has all the lightness and delicacy of your average enraged pachyderm, with appropriate levels of sonic menace.

There was plenty of music around at the time that was ‘heavy,’ grunge being particularly vogueish, but Seamonsters sounds geologically weighty, like a couple of tectonic plates that decided to make a concept album about their abrasive relationship. This 30th anniversary reissue comes with the new addition of four tracks from a 1991 Peel Session, which remind you just how well suited the songs are for live performance.

Albums one and two, George Best and Bizarro, are the sound of a band in their twenties – excited and effervescent. Miniature emotional bumps in the road turn into hyperbolic Gedgean close personal disasters. Seamonsters, however, is most definitely the sound of a band who’ve hit their early 30s.

If you haven’t got into decade four yet, then sorry for the disappointment spoiler. If you have, you’ll be able to link the ominous, lumbering, looming sound of the album’s instrumentation, and the new levels of umbrage in the lyrics, with how infuriating and complex turning thirty starts to become.

Bewitched on Bizarro was a fuzzy, sludgy taste of things to come, but nothing prepared any of us for the advent of Seamonster’s opening track, Dalliance. David Gedge, in his recent interview with Louder Than War, equated the album’s sound to the image of a sea monster rising slowly, half-submerged, from the depths.

It also feels like one of those Sunday mornings, when you awake and realise you can no longer handle the consequences of a few drinks too many and a late night. It sets the tone for the rest of the album, kick drum heavy, with the bass and the lower guitar strings roughing you up further. It’s proper ‘drum and bass’ music, from before the disco biscuit crew gave that term a different resonance.

When Gloria Estefan sang, “Rhythm is going to get you,” she can’t have meant it in the wonderfully ominous way that the phrase has resonance on Seamonsters. Even with half-decent speakers, you’ll feel the rhythm section through your bones. After a while, you’ll probably assimilate to it as a multi-sensory experience and stop noticing, like people with an inter-city railway line at the bottom of the garden, or an arterial road outside their front window. Conversely, the muted vocals sometimes make you wonder whether Steve Albini banished Gedge into a subterranean bunker and made him sing through the reinforced door, with a mic outside.

Steve Lamacq described the original release as having a similar feel to “sandpapering your ears,” yet a sandpaper simile somehow feels flimsy and scratchy for something as rough-hewn as Seamonsters. The start of Lovenest sounds like we’re clinging onto the underside of a large plane. Dare frequently gives the impression that Gedge is trying to coax the addressee into an illicit liaison, whilst undertaking major tree surgery with a substantial electric saw.

But it’s not all like trying to sleep on a bag of aggregate. There are moments like the smooth, textured, sunny Americana of the guitars on Rotterdam, just after the lines, “I stayed with you, my heart began to sink./ I wanted you, but not the way you think,” which provide a little beauty to cut through the pain. But they remain moments. Otherwise Seamonsters is a blast. And as the title rightly suggests, Seamonsters is a beast.