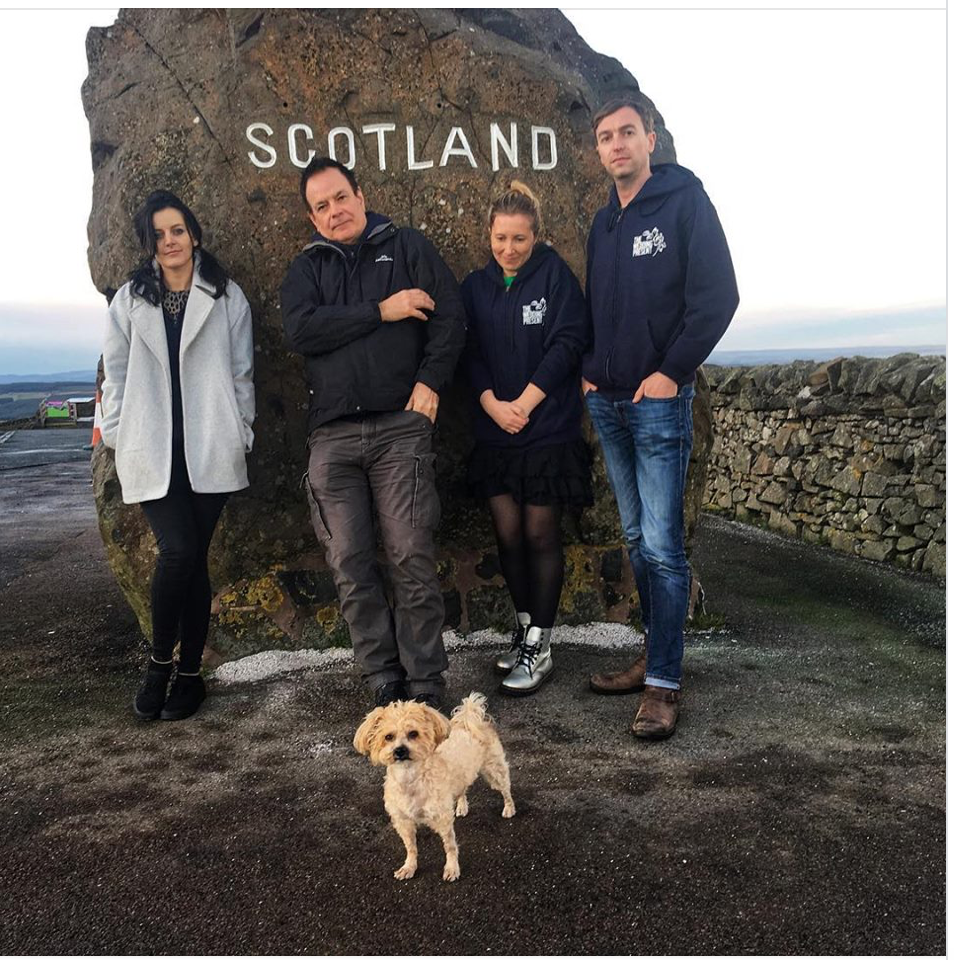 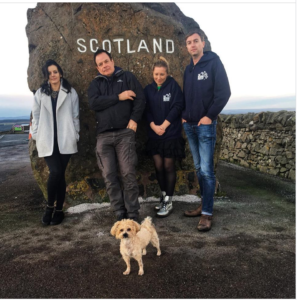 On a Hymn and a Prayer.

This old church-cum-music venue, has raised the bar in bringing some great acts to the capital of the Scottish Borders. Proving the Borders has more to offer than just rugby or a revitalised rail service. The venue in Galashiels is quaint and most welcoming. And should anyone get too out of hand there is always the police station next door! Tonight MacArts, welcome David Gedge’s The Wedding Present and the main focus is the album Tommy: 30 Years old. A compilation follow up from their masterpiece George Best.

The Wedding Present are long in the tooth. A bit like myself. The Weddo’s as they became known were once the darlings of the indie-rock press in the mid to late eighties.  Rough, tough and straight to the point. Having undergone many a metamorphosis, Dave Gedge has successfully kept his band rolling along as trends and fashions have changed within the pantheon of contemporary popular music, as the turmoil of varying business models of the music industry have struggled to maintain any coherency.

The Wedding Present’s sound has remained a constant. I’ve seen them on quite a few occasions. Often brilliant and sometimes disappointing. The management of their sound is a tricky affair. It can be anarchic and occasionally overloaded. Musically imagine Orange Juice on amphetamines. But that’s not an insult. It’s part and parcel of their sonic approach. Mingled in with everyday tongue-in-cheek and acerbic lyric lashings. All facets that have served them well over three decades.

Tommy is their sophomore album but ironically filled with songs that predate the aforementioned classic debut album George Best, both albums that accompanied me through part of my student years. Comprising of their early singles and BBC sessions. Competing with the likes of The Smiths, R.E.M and later the rise of the “baggie” acts.  The Wedding Present formula is uncomplicated and straight to the point. Extrapolating the linguistics and rhetoric of the street and everyday utterances. Street philosophers bringing us back to earth, readdressing the balance and countering that escape into surrealism. Meaning is instant and we all know where we stand.  Add jangly and distorted guitars combined with a solid defence line of drums and bass. One can assimilate the sum of all the parts.

Dave Gedge is a quintessential English artist from his Greater Manchester and Yorkshire upbringing. His singing brogue is distantly northern and sings unashamedly in that accent, rejecting any generic Americanisation of his vocal. And that sometimes is an acquired taste. Gedge’s vocals are not to everyone’s liking. But that can be aimed at any artist. Artists are best understood in the scheme of things. That whole picture and the collective.

The Wedding Present are still an exciting band and I suspect everyone here is a Wedding Present convert and aficionado.  You really have to be to get it. The Wedding Present can challenge The Fall as the band with a larger turnover than an employment agency. Blink and you might just miss someone. I wonder if Dave, even with his mathematical skills (A maths graduate from Leeds University) can remember them all. Tonight’s line up is precariously Dave Gedge vocals/guitar, Danielle Wadey guitar, Melanie Howard bass and Charles Layton Drums. So here we are.

The band walk on stage to an appreciative response. This midweek audience awaits in anticipation to what might unfold over the next hour or so. Hitting the ground running, the opening song is Le Bikini superseded by Nobody’s twisting your arm. It is clear that Tommy is not going to be played in chronological order as Dave Gedge later announces. The tracks are intermingled with their historical catalogue. Again we are treated to an impeccable sound balance at this venue. Any smart band should want to play here. The acoustics of the building are heaven sent.