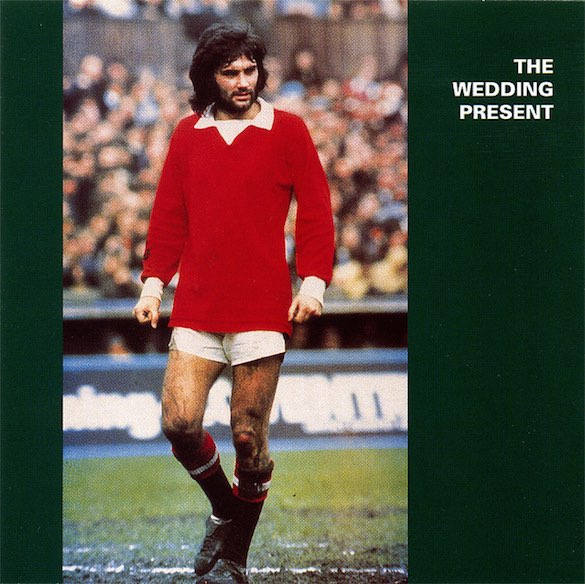 We’ve just learnt that this summer Edsel Records will be presenting a series of deluxe reissues from Peel favourites The Wedding Present, a selection of their output that includes “undoubtedly the definitive editions of the band’s catalogue.” Full details below, along with news of a special “fan only” launch event.

“The boy Gedge has written some of the best love songs of the Rock ‘n’ Roll Era. You may dispute this, but I’m right and you’re wrong!” John Peel.

In September, Edsel Records will be presenting a series of deluxe 3CD + DVD reissues from much-loved indie rockers The Wedding Present, a series they consider to be “undoubtedly the definitive editions of the band’s catalogue.”

“Of all the great song-writers emerging from the independent music scene of the late nineteen eighties, David Gedge was the unrivalled master at observing human relationships in the simple parlance of the working classes but with the touch and artistry of a poet.”

Fans will be able to purchase a choice of unique bundles via an exclusive online store offering the CD packages along with collectable 7” EPs.

There will also be a launch event taking place at the Barfly, Camden Monday 15th September, hosted by journalist and The Wedding Present aficionado Keith Cameron. This will be fan only with tickets being offered as prizes via social media. Fans will have the chance to see David perform tracks from the albums and be part of a Q+A where he will discuss the recording of the albums, answer fan questions along with a signing session.

The Wedding Present can be found online here: scopitones.co.uk. They’re also on Facebook and they tweet as @weddingpresent.