Home News The Waterfront (pre The Stone Roses band) demo to be released as... 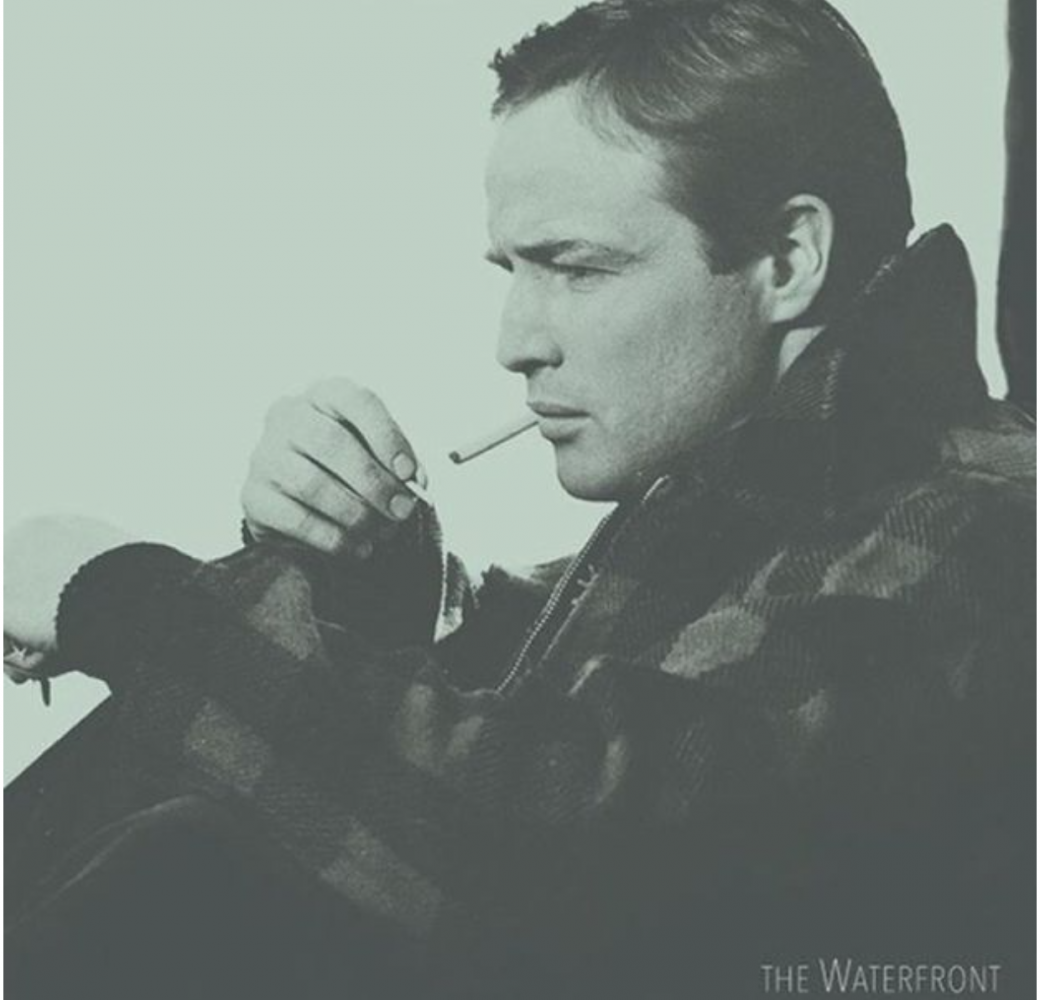 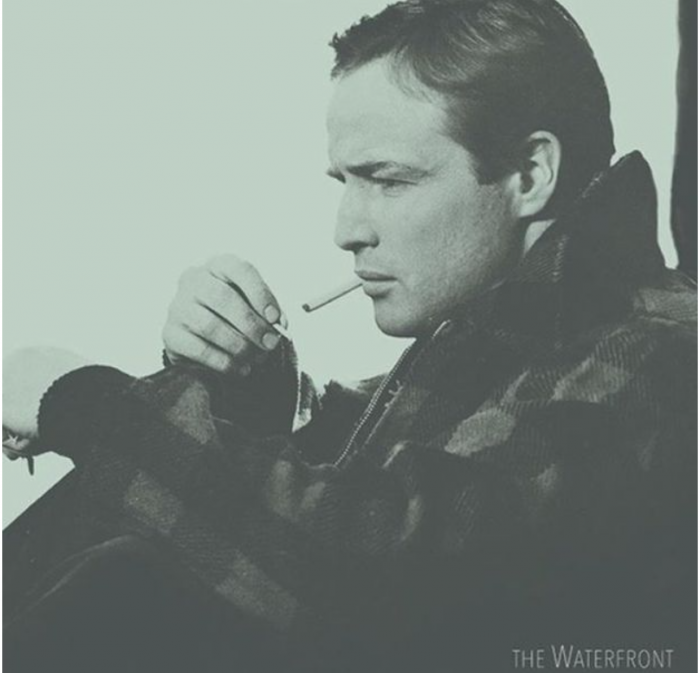 Way back in the mists of Manc time before The Stone Roses emerged there was a plethora of precursor bands. One of them was the Waterfront who name has been part of the misty legends of mid eighties Manc guitar bands. The line up of Andy Couzens, Squire and Mani, alongside David “Kaiser” Carty (vocals) and Chris Goodwin (bass) managed to record the demo but never play live.

Up to now apart from the band, LTW and a few others not many people have heard the group but this will change on Record Store day when their demo finally appears 35 years after it was recorded, the demo is getting an official release for 12 inch vinyl of two songs that were recorded in 1983, Normandy (On A Beach) and Where The Wind Blows  forRecord Store Day with proceeds going to The Christie, the largest cancer centre in Europe.

The song was inspired by a trip to France where, according to Mani, “everyone around our way all chipped [took] the train and ferry and went to live in Port Grimaud, just outside St Tropez, for the summer”.