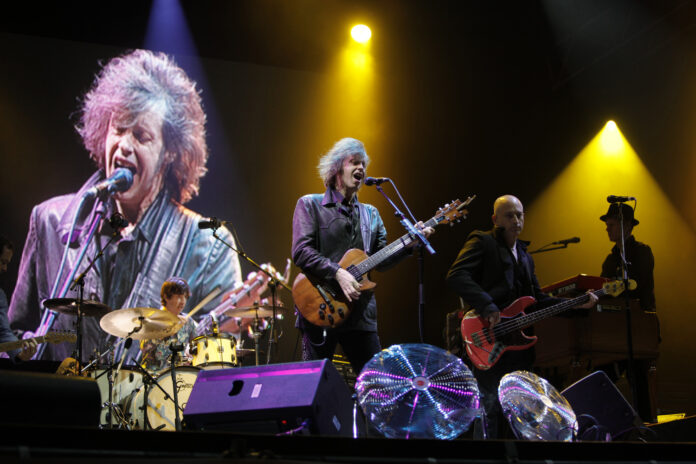 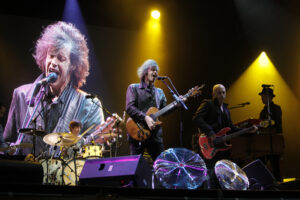 The Waterboys announced as headliners for the Chagstock Festival 2014

Chagstock Festival have announced that million-selling alt-rock legends, The Waterboys, will headline their main stage on Saturday night.

Formed 30 years ago by Mike Scott, The Waterboys became famous for their powerful live performances and majestic albums such as ‘A Pagan Place’ and ‘This Is The Sea’, which included their biggest hit ‘The Whole Of The Moon’.

Chagstock is one of the Westcountry’s best-loved festivals. Set in 70 acres of farmland on the edge of Dartmoor, Chagstock is renowned for its stunning location, diverse line-up of artists and non-corporate, family friendly atmosphere. Chagstock showcases the very best music, food and entertainment that the Westcountry and the UK have to offer.

After selling out the entire allocation of early bird tickets in record time, all tickets, camping options and vehicle passes for this year’s festival are now on sale. 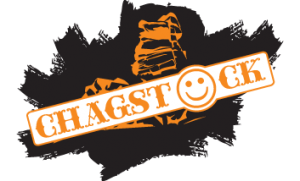