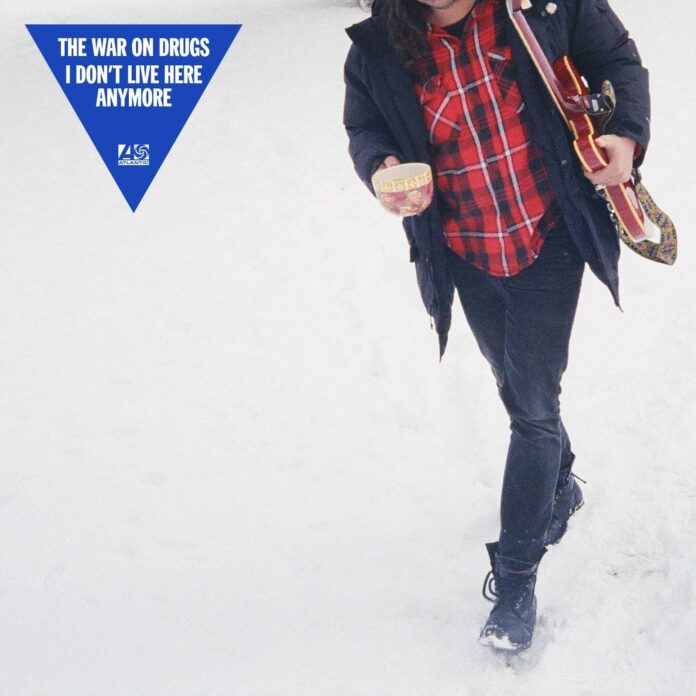 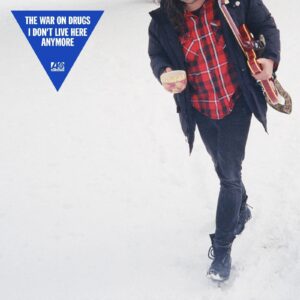 The War On Drugs enter the new decade with an album, securing their pop status.

Ten years ago The War On Drugs released their second album Slave Ambient. Peppered with references to krautrock and, fair enough, ambient, each song was embellished with hypnotic loops. It didn’t reach the fringes of the Billboard charts but appeared on the Top Heatseekers list. Over this time the line-up changes exceeded the number of released records. Finally, once their human resources became less fluid, they produced A Deeper Understanding, an acknowledged marker that guaranteed them the Grammy Award and pop stardom.

The ambition to be indie in a broad sense has always been there. The high-profile influences, from Bob Dylan to Bruce Springsteen, have fed into the concept of The War On Drugs as a band preaching a new sincerity from the pedestal of commercial success. I Don’t Live Here Anymore is released via Atlantic Records, a home label of indie popsters from the other side of the ocean, Coldplay and alt-J. Displayed on the London underground, the giant posters with the album cover reveal the scale of promotion.

It doesn’t come as a surprise that the album is co-produced by Shawn Everett, the celebrated sound engineer who worked earlier with The Killers and Julian Casablancas. Indeed, this contribution seems to make the sound user-friendly. The title track is predictably catchy, with an intro that could perfectly fit a TV commercial promoting a fancy gadget. Its chorus has a swirling tune, inducing hyperventilation of fast walks and unexpected meetings in the underground tunnels.

Some songs suggest that The War On Drugs are not alien to postmodern tricks. With a rustling drum machine on I Don’t Wanna Wait, they seemingly cite Phil Collins’s In The Air Tonight. The subtle chorus effect on guitar and indirect emotional overtones in the intro of Change bring Kurt Vile to mind. It is Adam Granduciel’s vocals that syringe this introvertedly fragile music with a sense of drama.

Despite its polished texture, the album leaves one with a distinct feeling of sedated pain. However, it lacks the immediate intensity of their previous works. The development on the final Occasional Rain sounds as if it’s a stripped-down version of Ibi Dreams of Pavement by Broken Social Scene. Perhaps, the Canadians wish to study this case if they ever want to win a Grammy – The War On Drugs know the formula of sound.

The new record can be ordered here.