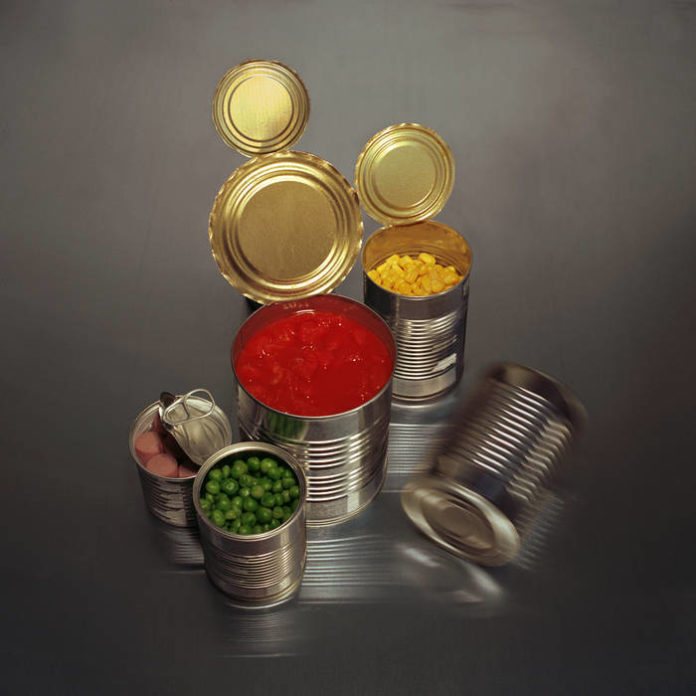 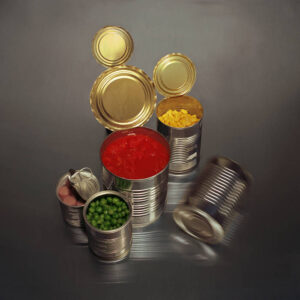 New York City’s The Wants reveal their debut album, Container. Their many layered and textured album, takes its title from their rehearsal space, a re-purposed shipping container. The result is an attention-grabbing exploration. The band take a post-punk blueprint and add an elaborate mix of electronic dissonance to create an insight into the darker reaches of the US psyche.

The Wants are Madison Velding VanDam and Heather Elle from angular NYC post-punks Bodega, and drummer Jason Gates. The three create their sound by taking a profusion of interesting synthesiser and electronic soundscapes & mixing them with the more traditional guitar based post punk sound. The resultant combination is a complex textured cacophony,  effortlessly switching between the stark and the instantly accessible. The electronics effectively create dark austere scenes of alienation and machinery. This is especially prevalent on the instrumental tracks scattered throughout the album. These tracks blending seamlessly into the following songs and sitting effortlessly next to warmer highly polished tracks. Despite their instant sheen and shimmer of these songs, they often still hide a bleaker message in the lyrics.

The album positively bursts into life with instrumental lead track, Ramp. The track takes an insistent drumbeat, pumping bass rhythm and post punk angular guitars and adds effective pulsing electronic noise, creating a driving hypnotic opening. The albums title track, Container, follows and builds on the theme with an electronic wall of noise forming the backdrop to a repetitive deadpan mantra. Tease it, eat it, feed it, keep it – it builds its pulsating rhythm to its conclusion.

Machine Room creates the mental images the song title suggests. Visions of enormous machines result, creating an industrial vibration that segues perfectly into Fear My Society. This song comes on like Depeche Mode meets The Faint and soundtracks the story of a protagonist no longer recognising the society in which he lives. The Motor then hums into life with mellifluously addictive riffing layering up to create a sonorous driving throbbing beast that could be the bastard offspring of The Gossip & Pet Shop Boys, the beating engine heart of the album.

Like earlier tracks Ramp & Machine Room (& Waiting Room later in the album), Aluminium is another instrumental segue. This time one of the more austere experimental tracks. Essentially an experimental electronic noise, the stark flickering futuristic drone gives way to reveal the thumping pulsating beat and claustrophobic isolation that is Ape Trap. Waiting Room/Clearly a Crisis continue in the same vein taking the electronic sonic mindscapes and blending them into terse spartan post punk guitars.

A final rush kicks off with the hypnotic rhythm of Hydra. It then moves into the weird squelchy electronic opening of Nuclear Party. A track that turns out to be jaggedly pointed and quirkily sardonic. Kiss My Bombs and I’ll kiss your bones…The intro to the song repeats to fade towards the end of the final experimental cut, Voltage

Container is a strangely addictive beast. The album’s mix of weird experimental electronica and angular post punk guitars creating a light and shade that perfectly soundtracks the messages they are looking to portray about life in 21st Century America.