Home Music Reviews Album Reviews The Wall: Back To The Wall – EP review 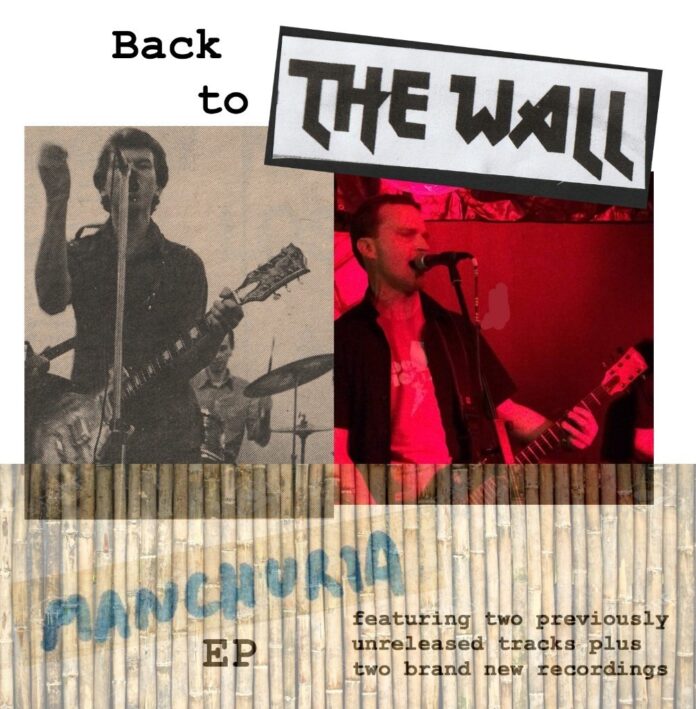 The Wall – Back To The Wall EP 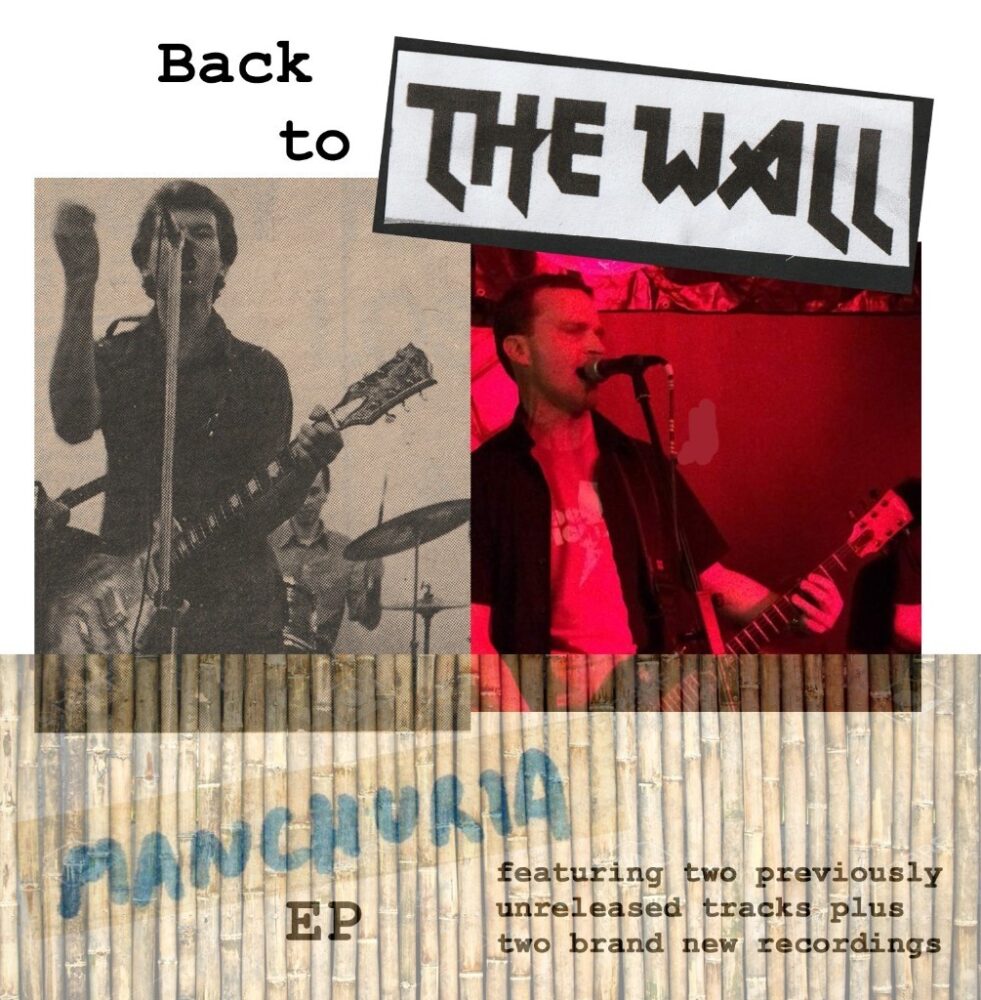 This is a four track EP headed up by the song Manchuria, which was a fixture in The Wall’s live set early on but never properly recorded. Also included is an Ian Lowery demo, My Perfect World, which he cut just after he left the band. Three of the numbers are new recordings by Al Gregg, who first joined The Wall back in 1982, plus final line-up drummer Mark Gibson. This disc is a tribute to Ian Lowery and Andy Griffiths, who are both sadly no longer with us. Ian Canty fights a rear guard action…

Andy Griffiths, the mainstay of The Wall throughout their entire existence, sadly passed away in August 2020. A tribute show featuring various band members was mooted, but unfortunately the pandemic, coupled with logistical issues, made the proposed event an impossibility. However Spectacle Music released the excellent New Way To Peroxide album by The Wall in 2020 (read more here) and this lead to the label and longstanding Wall member Al Gregg coming into contact.

This liaison yielded fruits after Al heard the demo version of Manchuria, an old Wall live favourite that only existed in half-finished form. Wishing to rework the song, Gregg enlisted the drummer from the final Wall line-up Mark Gibson to record it properly, and this set in motion the idea of releasing an EP as a much-deserved tribute to both Andy Griffiths and Ian Lowery, with a Lowery demo called My Perfect World located for inclusion too. Although the song was written just after he left the band, it is very much in the style of The Wall and fit the bill for this extended play CD.

The other two items included on Back To The Wall are Al Gregg songs that were written during his time with the reformed version of The Wall from 2007 to 2017. Unfortunately the band never got the chance to record either number in the studio, but they are expertly dusted down for this release.

Manchuria nicely sets the tone for the EP, sporting the rough and hungry sound of The Wall and imbued with a memorable tune. This was the band’s trademark, might plus melody and it pays off so well here. Time, the most recently composed piece here dating from their 2016/2017 UK tour, is longer and more reflective, but just as appealing. The cutting buzz of one guitar’s noise is set adeptly against the jangle of another. This helps to form an offering with admirable depth, but also power, and there is real sharpness to the musicianship which tops the whole thing off.

My Perfect World, from the Ian Lowery demo, comes next. Opening with a descending guitar figure, this effort fits exactly in with the previous track sound-wise, even with the more abrasive mid-pace riffing. Finally a siren heralds the punchy and cutting Bastard, which positively growls with a restrained menace.

Al Gregg and Mark Wilson have worked hard to make this a fitting tribute to Andy Griffiths and Ian Lowery, two real talents that deserve far more recognition. Back To The Wall gels cohesively, despite the varying origins of the songs, and I felt the genuine spirit of The Wall shines through here. This EP had clearly been done for the right reasons and adds neatly to the band’s small but valuable archive. For fans of The Wall, Back To The Wall is an absolute boon.