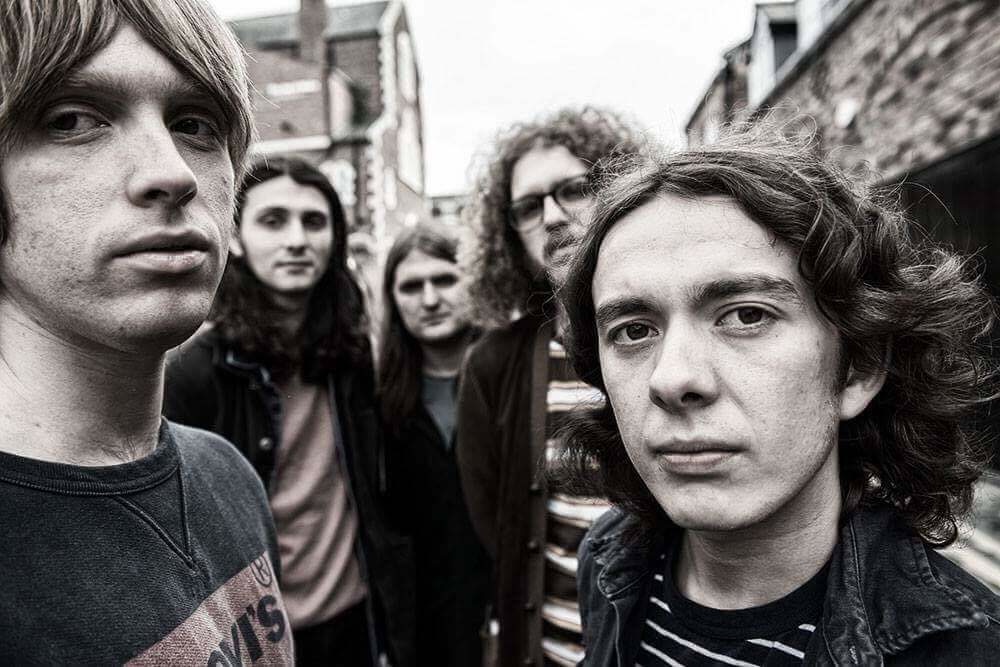 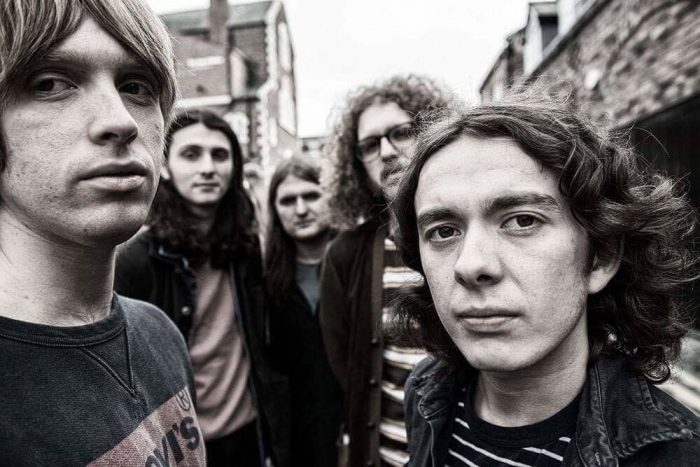 The Vryll society hit The Magnet in Liverpool last night as part of a club residency. Nigel Carr reports back with band pics by David Gleave.

I last saw this band at The Albert Hall supporting Blossoms in 2016 and remarked on their outfits – ‘straight out of Haight Ashbury 1968’ all groovy crushed velvet, 60s clothing, long hair and bandanas. It suited the sounds; long meandering freak-outs and progressive soundscapes.

Tonight, it’s all change, well not quite all – no band turns 180 degrees for fear of losing everyone. The outfits have gone; out with the hippy threads and in with, well, Breton tops and sweatshirts. Frontman Mike Ellis almost blending in with this packed crowd as he jumps onto the stage. 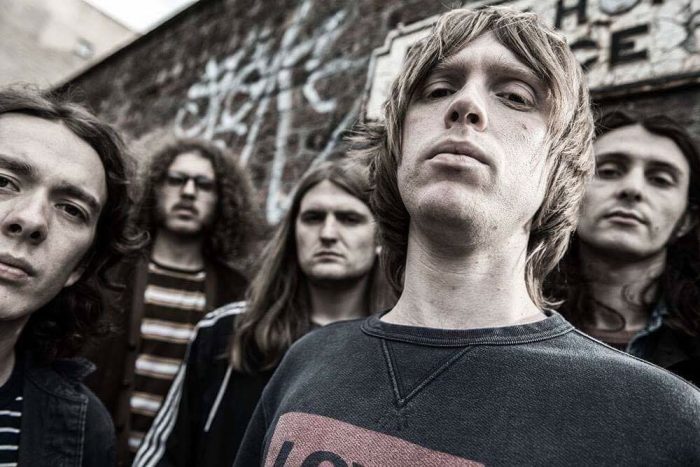 The band is debuting four new tracks that herald a new direction, one that ushers in a more melodic sound. It’s a move that finds them moving towards the beat infused dreaminess of Tame Impala and reminds me of that’s bands vault from the cabinet making of Lonersim to the sublime, soaraway, climatic Currents.

As you’d expect the new tracks take time to sink in like any band playing fresh material on their home turf. The audience get what they want though as new is interspersed with familiar, making for a thrilling hour-long set of psychedelia punctuated by classic Vryll; Beautiful Faces, The Egg and Air. The band closes with their signature Deep Blue Skies with trademark mid-way freak out that has Ellis jumping all over this small stage. 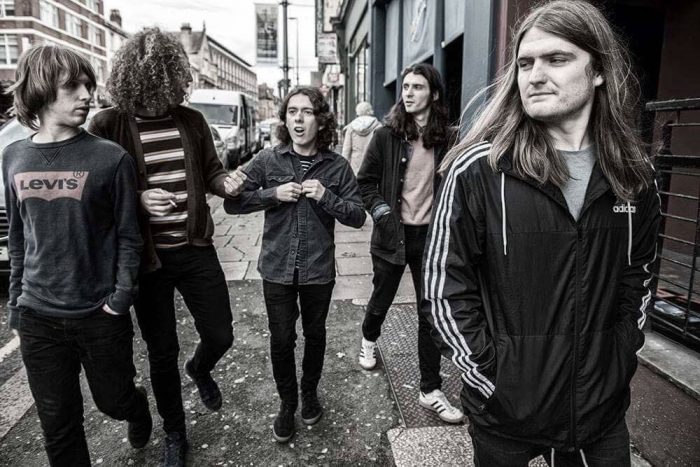