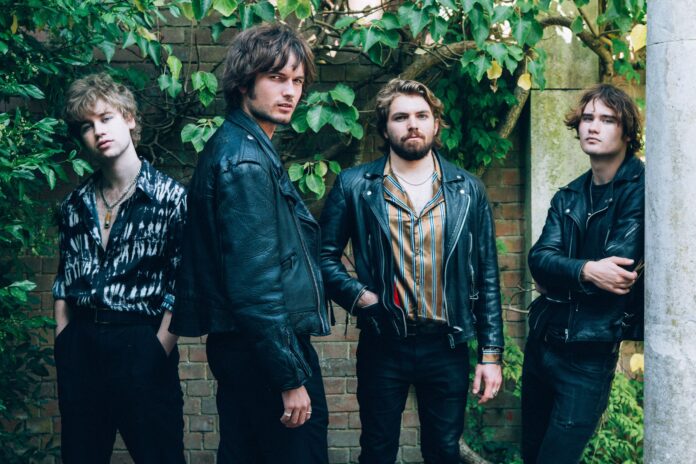 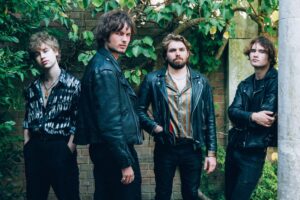 The Velvet Hands release gritty real-talk social commentary record ‘Back On A Winner’, listen to it here.

After ploughing through the current difficulties with their single ‘When This Is Over,’ Cornwall’s The Velvet Hands pledged to save venues across the country as they raised money for the Music Venue Trust. Their next single is a gritty real-talk social commentary record called ‘Back On A Winner,’ which comes paired with an acoustic version. The tracks will be released on the 23rd of October and the 6th of November, respectively.

As spritely as ever, The Velvet Hands are hammering out the positivity lately. Their next pledge, in the form of a pedal-to-the-metal indie anthem, continues their mission to power through times of adversity. ‘Back On A Winner’ is the song everyone needs to kickstart their autumn, a no-nonsense, thrashy garage-rock record with addictive vocal chants and an inimitable grooving swagger that only this 4-piece can create. Match this up with the soothing, intricate tones of the acoustic version, and you’ve got one of the go-to one-two punch packages of 2020. On their new single, The Velvet Hands said “Back On A Winner’ is about the resentment that everybody feels when they see someone who appears to have it all. It sums up the universal feeling of wanting to eat the rich, preferably served on a bed of their gold leaf caviar, just out of pure raging jealousy.

Renowned for their charismatic live shows, delivering vintage rock sounds whilst incorporating a millennial bite, The Velvet Hands create an organic, ruckus of a performance that you don’t want to miss out on.