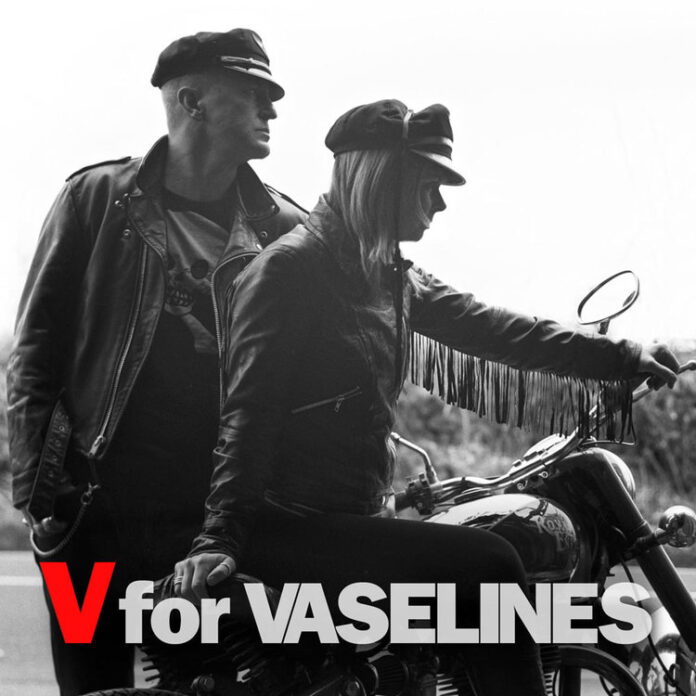 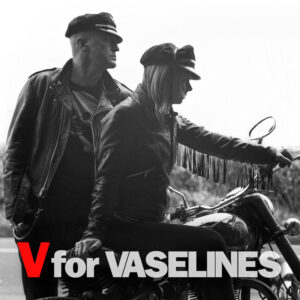 The Vaselines have been on the road in support of their third album, touring with Louder Than War favourites Asylums. They stopped off at Bristol’s The Thekla last Saturday from where Philip Allen reports back.

Slipping down the gantry at the newly refurbished venue / boat The Thekla on Bristol’s floating harbour, reminds me how much people love this venue. Once the home of British eccentric Vivian Stanshall when it was called “The Old Profanity Showboat” it showcased an eclectic array of music, theatre and poetry. It has been a dedicated music venue since the 90’s and this year celebrates it’s 30th year as such.

Glasgow’s The Vaselines are one of those cult bands that produce one album and become popular just after they split up (in 1989). Just then, Kurt Cobain began covering their music and saying that they were his favourite songwriters that they started to get the kudos they surely deserve. Since 2006 they have tentatively performed throughout the world to amazing response, releasing two more albums which includes their recent release, ‘V For Vaselines’.

First up we have the Asylums from London. A cheeky little four piece that really do perform and gyrate and prance like the best of them. Being young guys, of course they have the ubiquitous song about ‘self pleasure’, but what they lack in subtlety they make up in spades with energy and melody. Their catchy songs are straight out of the 90’s, and their indie D.I.Y ethic is perfectly realised. I am left buzzing with excitement at the end of their set. Definitely worth keeping an eye on these lot.

When The Vaselines take the stage for their 20 song set, we are reminded of the playful banter that the Scottish are renowned for. Band leaders, Francis McKee and Eugene Kelly bicker and bite at each other throughout the set, but in the sweetest of ways. They make us smile with tales of the whole band inadvertently all wearing stripped t-shirt that day. With the help of their backing band, they achieve a bigger, heavy sound than their early recording let on. The clangy twee pop is masked by a more garage rock vibe, adding a disarming energy to their tunes.

Stand out tracks are of course, ‘Molly’s Lips’ (with a accompanying bike horn played by some random guy), ‘Jesus Don’t Want Me For A Sunbeam’ and ‘Son Of A Gun’. That isn’t to say they don’t have other great songs. Newer material such as, ‘High Tide Low Tide’ and ‘Sex With An X’ come with the same direct storytelling and up tempo indie back beat. The dynamic balance between the female and male vocals is what sets this band apart from the rest. It’s the dialogue that draws you in and keeps you coming back for more. I left with a warm fuzzy feeling in my heart, I think it’s love.

All words by Philip Allen. More from Philip can be found at his Author Archive.