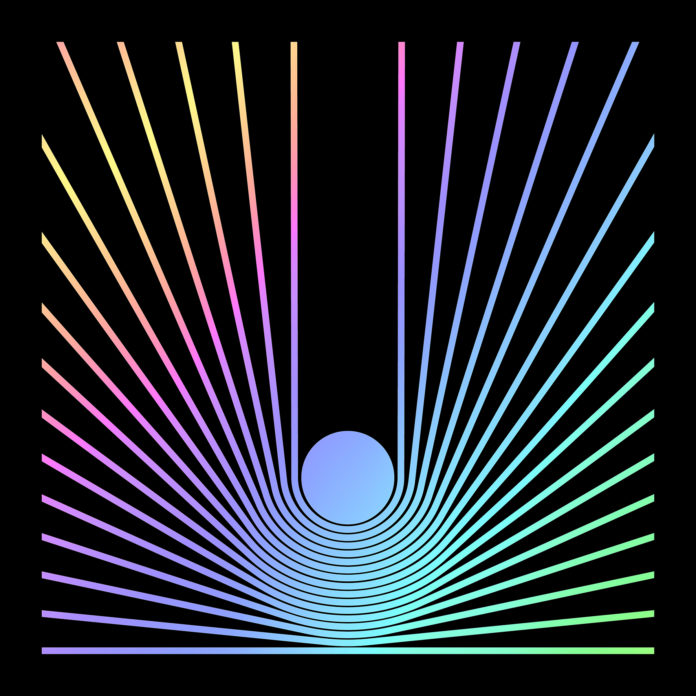 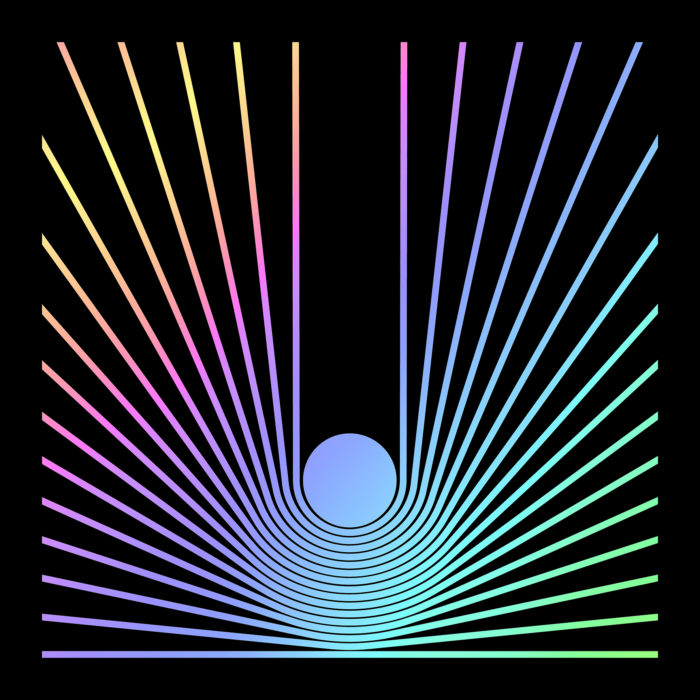 You’ve come here for the fail haven’t you. You’ve come to hear how an album made by a band that includes an ex-snooker player (and legend of the sport) is pure vanity project…that fabled midlife crisis. Well if that is what you are in to then you go need to find your kicks elsewhere because The Utopia Strong is a project that taps into a base need in us for internal examination. A project that manages to sound the same yet different on every listen. This is a project that not only works but has such a distinct sense of purpose and of teamwork that you can see nothing but a bright future ahead for the trio of Kavus Torabi (Gong/Cardiacs/Knifeworld/Guapo), Steve Davis and Michael J. York (Coil/Teleplasmiste/Guapo). In a recent interview with our friends over at The Quietus the trio explained how fun the album was to make and how they have formed such a strong friendship and that is obvious from listening to the music they create…..

Ah yes the music. Free yourself of any preconceptions. The music here is dripping with soul and invention. Whilst it is walking in the fabled gardens of kosmische and psychedelia and you can feel its ancestors spirits within the machines, the music that The Utopia Strong create feels new and urgent. It is a music that manages to be “a mirror into your soul” as the band pointed out to this writer recently and it is very true that what you get out of the album depends on where you are at mentally and spiritually at the time.

Start with Konta Chorus. Depending on where your head is at the time you can either feel the song is laced with heavy oppression as the synth rhythms loop and loop and loop. Or you can feel a distinct sense of optimism in the melodies that are laced through the track and as it reaches its triumphant conclusion. Then there is Swimmer…an ambient intro all dreamy and lysergic before a quick kick beat/snap arrives driving the song into a place of dancefloor heaven before what is a heavenly liquid middle section and blissed out outro. Swimmer is a perfect example of the bands intentions as it is structured so well that it feels like a tripped out pop song from the 60s only this time the stories are being told by modular synths and not guitars.

For all of the inevitable talk about bands like Cluster, Kraftwerk etc there is a more apt comparison to be made and that is with Pink Floyd’s debut The Piper At The Gates Of Dawn. The Utopia Strong share that albums whimsical edge coloured with shadows and an unease that underlies certain songs. There is a sense of lurking fractures (musically) and extreme highs whilst filling the entire album with loads of melody and propulsion. For Piper’s Flaming see The Utopia Strong’s Do You Believe In Two Gods? and for every stunning Interstellar Overdrive see this albums Brainsurgeons 3

Brainsurgeons 3 is this albums centrepiece and its soul. It is a song that allows for much interpretation and is so highly intricate. The way string sounds rise exactly when you need them to and the way they sometimes appear happy..other times melancholic. This is the magic trick of Brainsurgeons 3. Davis, Torabi and York weave through each other with their various instruments performing a dance of balletic beauty which gives the song a strong sense of unity whilst also managing the tightrope act of being at once sad yet happy. How you feel when it reaches ts climax is again up to you..

The Utopia Strong have created an album that needs your time and patience. if you get something from it from first listen then good for you but for most people it will (and should) take a few listens to grasp what it is that is really magical about it. The Utopia Strong is an album that soars high and grips your lows. It is an exciting new entry in the book of UK psychedelia. It is an album that contains halls of mirrors and a weird unifying of the darkness with the light. This isn’t vanity or hobby this is the sound of one of our current crop of great acts making music for themselves based purely on a respect and fondness for each other and a deep deep love of music itself. A love letter to the esoteric and the first step into a bright future….happy traveling x