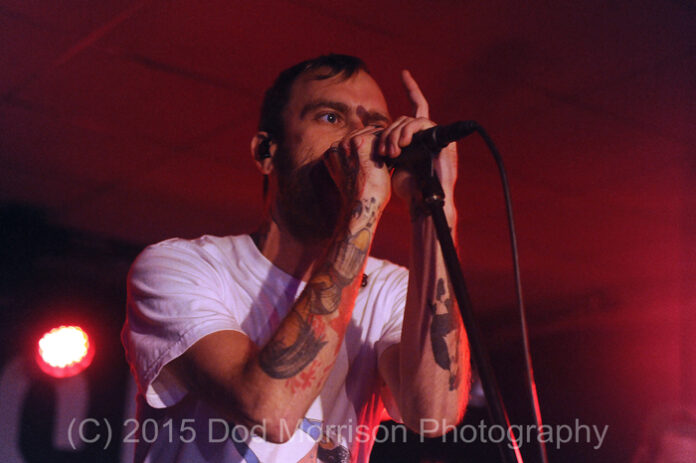 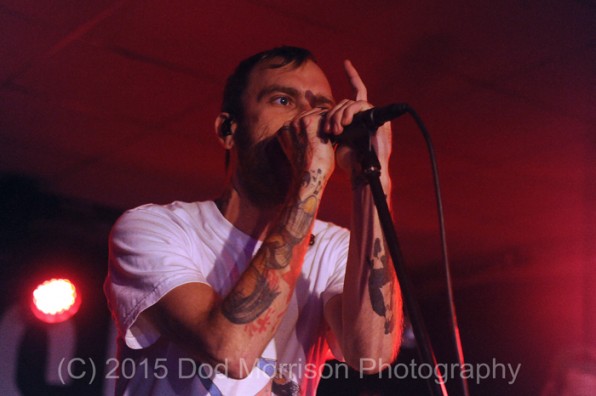 The Used are an American post hardcore band from Orem, Utah, that formed in 2001.

The group signed to Reprise Records and rose to fame in June 2002 after releasing their self-titled debut album. They followed up with their second album ‘In Love and Death’, in September 2004 and their third album ‘Lies for the Liars’, in May 2007. ‘Shallow Believer’, an EP that featured most of the band’s B-sides, was released in February 2008. They spent 2008 working on their fourth studio album ‘Artwork’, which was released in August 2009. A fifth album, titled ‘Vulnerable’, was released in March 2012 through the independent label Hopeless Records.

Their sixth album, ‘Imaginary Enemy’, was released in April 2014, and that album formed the majority of their live set at The Lemon Tree.