Home Music Reviews Album Reviews The Up ‘Ems: We Are The Boys – EP reviewed 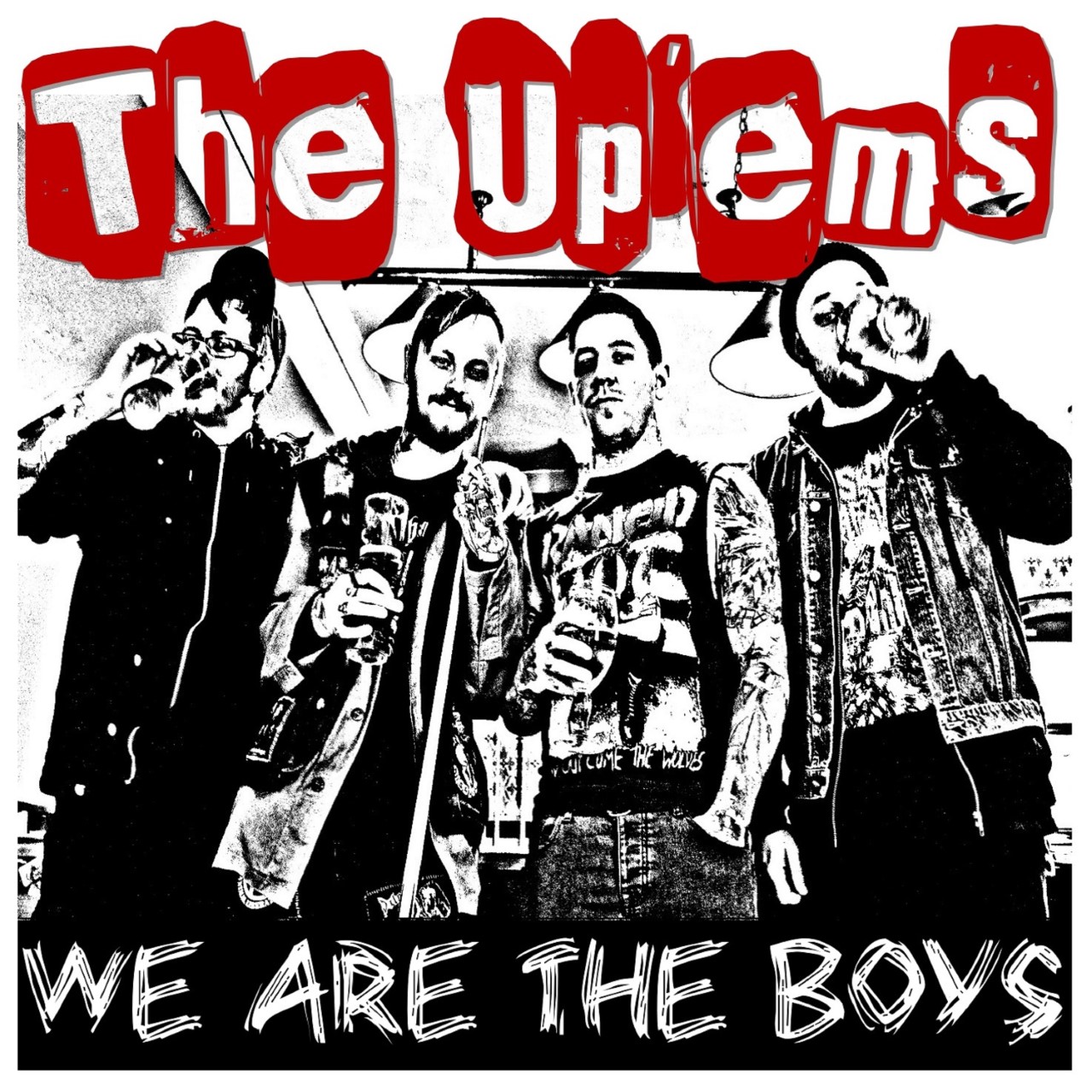 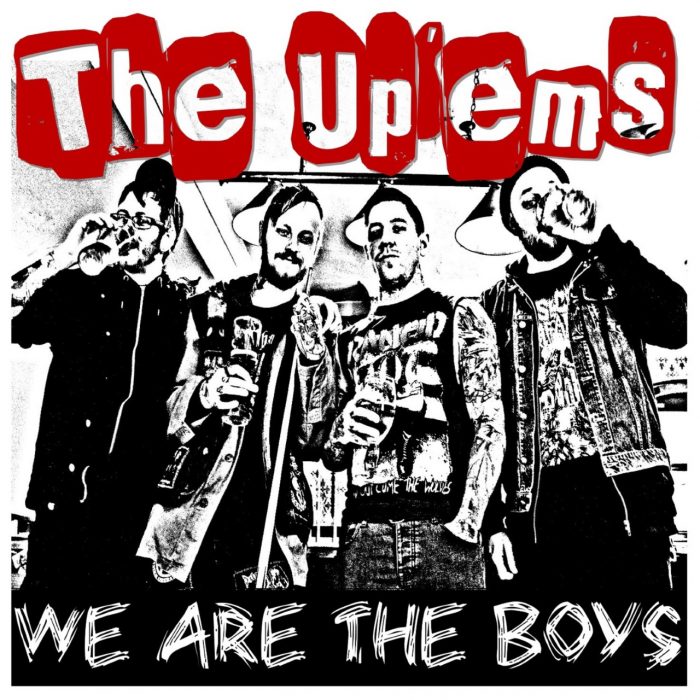 The Up ‘Ems are a new streetpunk band from Basingstoke in the South of England. They are fuckin’ good at what they do.  For a debut release, this is absolutely solid.  Tight, fast, tuneful. Musicianship and attitude. No messin’. no nonsense.

Look at the song titles; No Future, Back Against The Wall, Young Soul Rebel, Bad Reputation, and We Are The Boys.

So far, so fuckin’ Street-punk….

Originality? What’s that then mate?   You can hear Rancid, any number of American Epitaph type bands in their sound.  But to hear a young UK band doing it this well is great. But…

The Up’Ems, to be honest, will have to work hard to find their own identity  and space within UK Punk in 2017. They have talent, but stick to a tradition….  But they do it because this is the music they love, their roots. They have gone ‘back to basics’ and made it as hard and fast and tuneful and honest and fun.  I hope they find an audience (made up of more than just old-gits! )

I am acquainted with guitarist/singer Jim Bones; he was in a band some years back who I loved. But it got messy and complicated.

Over the years I noticed his occasional social media postings; he uses it to bare his soul and vent and share rather than as self-promotion and persona-building like some.  He lost people close to him and his heart broke.

Because I know he’s a caring, loving human being it makes it hard to reconcile the man onstage, the punk rock hooligan raging himself hoarse and celebrating machismo and the swagger of the gang.  But it’s his way of dealing with it.  The tough outer shell. The anthemic, full-on tunes at maximum volume are there to mask the pain or provide sweet relief maybe….

The rest of the band include a drummer Pozi, who has a beaming smile across his face whilst he plays and a bassist who has the look of a young, punk-rock Frankie Boyle about him ( probably just the specs) and a guitar-player called Skags who rocks the whole studs, patches, cut-off, baseball-cap, tattoo’s look – his first love though is flower-arranging*.

Jim Bones would deny being the leader and driving-force behind the band -it’s a unit, the Boyz- but I suspect he is.  An old mate of his Chazz from the Rabble helps out on one track and I seem to remember Jim being soundman or road crew for them and other bands.

As I finish off this review… what should pop into my in-box, but the new Trouble-Maker album by Rancid… I have a quick listen,,, 17 songs of same-old…. check out Tim Armstrongs fuckin’ beard in the new videos!

I go back to The Up ‘Ems 5 songs – Nineteen minutes of fresh, new punk and I hear the sound of pent-up rage and us-against-the-world positivity firing up these songs  …. just like the stuff that rattling around inside many of our heads post-election.

The Up’Ems is a great name. They ARE The Boys! Making all the NOIZE!