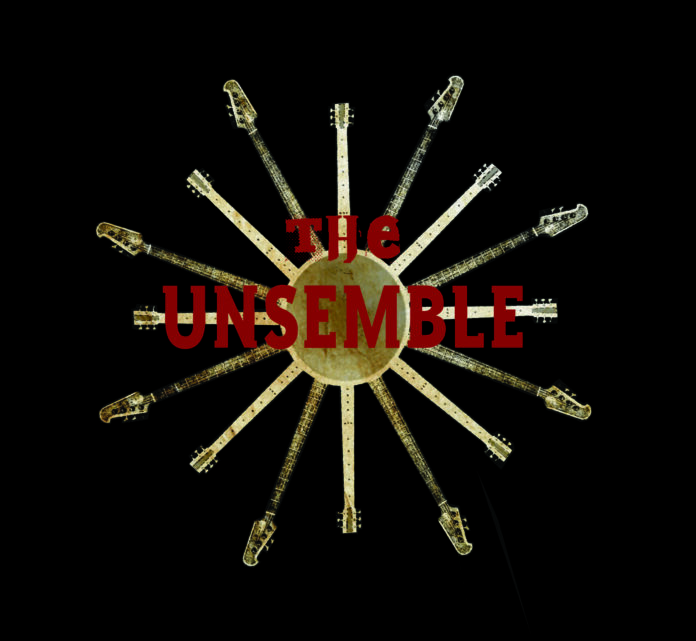 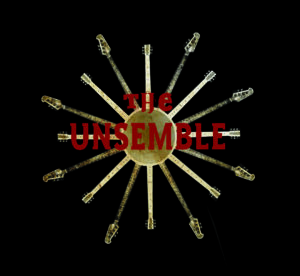 The Unsemble are what many may term a “supergroup” comprising as it does of members of Tomahawk, Einsturzende Neubaten, and the Silver Jews. Unfortunately, the music here does not even get close to reaching the heights of the trios main projects.

Recorded in Duane Denison’s hometownNashville, the band aimed to move away from rock and riff-based music and more into an organic and improvisational sound and feel. This the band achieve, however, just because the music is more organic does not make it more palatable. Over 15 tracks the band jam, and jam, and jam, and jam, with only the odd moment of cohesion and unity. Aiming for a jazz-feel is one thing, but when a large section of the album is taking up by tracks comprising of what sounds like a band just tuning up (you know that awful moment when you catch a band sound checking and before they start they just fiddle with their instruments and the drummer just won’t stop hitting his kit randomly?? THAT) there’s not even a slight hint of togetherness that even the most out-there free-form jazz outfits have. In fact, at least with jazz you can find a trill, a lick, a melody, under the chaos that you can ride and internally develop, with The Unsemble, there is none of that. Just a band randomly bashing instruments, slowly, unsurely, lacking passion and heart. This air of aloofness and sense of superiority builds a divide between the listener and the group making the album a cold and distance listen.

It’s not all doom and gloom though as there are a few brief moments on here that warrant a listen. Act 3’s Flying Lotus meets 50’s surf-rock blend is light, frothy fun whilst Improv 2 (the best of the five Iprov entitled tracks) has a cold steel, sentinel invading menace that would have been worth developing further. Shadows also has shades of 80’s movie soundtrack(one of those bad straight-to-video horror films…Manic Cop 4 or suchlike) that is quite enjoyable The highlight of the entire album is Cyclone, a very interesting cross between Mogwai atmospherics and dub reggae basslines. A curious blend and one that really stands out.

The Unsemble is an album that is to long and to in love with itself to connect. If the band had actually concentrated a bit more on refining the tracks and making a cohesive record then it could have been great, instead they dived headlong into themselves thinking the world will go with them. On this basis they’re better off sticking to the day job.