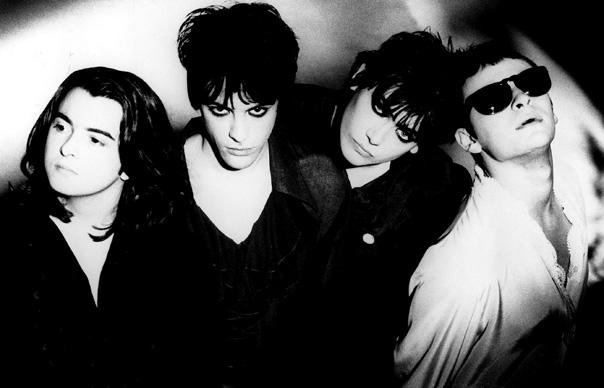 The chart was compiled from 68 different top 50s submitted by Manic Street Preachers fans between February and May 2015.

Points were awarded based on 50 for number one, 49 for number 2 etc, down to 1 point for number 50, and the final tally for each song is shown after the name of each one. The numbers in brackets show the position in the last chart from 2013. Where songs tied on points in the overall chart, the number of entries in the charts were used first to determine placing, followed by highest placing in an individual chart. Any that still tied are shown with an “=” sign.