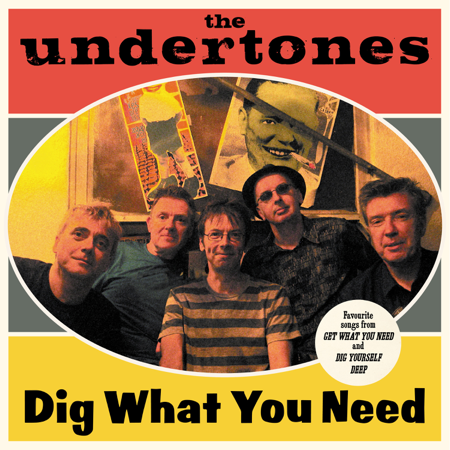 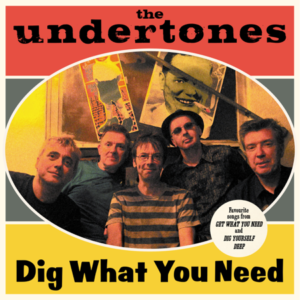 Dig What You Need is the compilation of original material that has been produced since the reformation of The Undertones in 1999.

Reviewing the band’s self-titled debut album for Melody Maker, Harry Doherty highlighted the power-pop aesthetics of The Undertones: “They play in the direct style of the Ramones, with a hint of the subtler textures of the Buzzcocks; but it’s in the perfected quiver of Sharkey’s voice contrasted to sweet backing harmonies that they find their own identity”.

Keeping in with the initial concept of sound, the band invited Paul Tipler to remix the tracks from their latest albums – Get What You Need (2003) and Dig Yourself Deep (2007). Tipler, who is known for collaboration with Stereolab and Julian Cope, re-mastered songs, embellishing them with the allure of reverb and other effects.

Dig What You Need will be released on 11th March 2022. The album can be pre-ordered as a physical copy and digital version.

The Undertones will be shortly on tour around the UK. The dates and tickets can be found here.