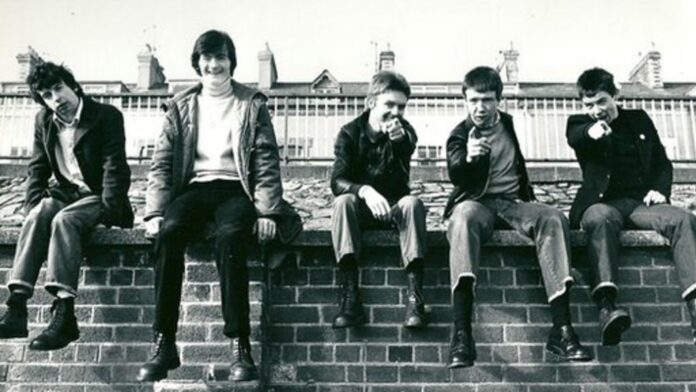 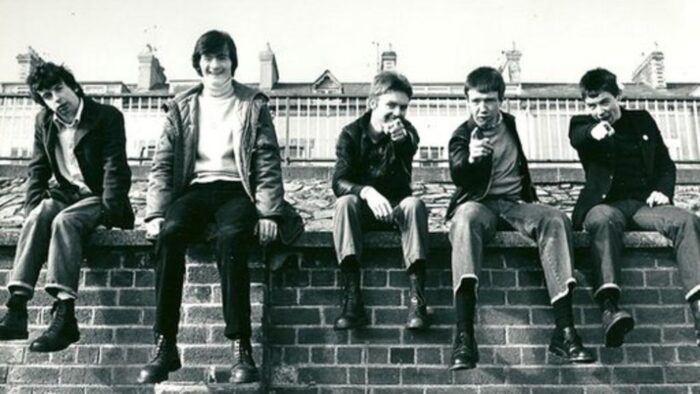 Punk legends The Undertones reveal the dates of their rescheduled UK tour.

Formed in Derry, Ireland, The Undertones placed the city on the map of pivotal UK punk acts. Shortly after their debut single Teenage Kicks was played by John Peel on BBC Radio 1, the band signed a contract with Sire Records. The first album by The Undertones came out in 1979. Reviewing this record for Melody Record, Harry Doherty wrote: “Power-pop is far too tame a description of what they play. Let’s call it Blitzkreig-Pop”.

In 1983 Feargal Sharkey left the band to start a solo career and The Undertones fell apart. Sixteen years later, they reunited.

The Undertones will start the tour with a gig at legendary Sheffield Leadmill where they will be supported by Hugh Cornwell (The Stranglers) and Neville Staple (The Specials).

The tour dates can be viewed here.