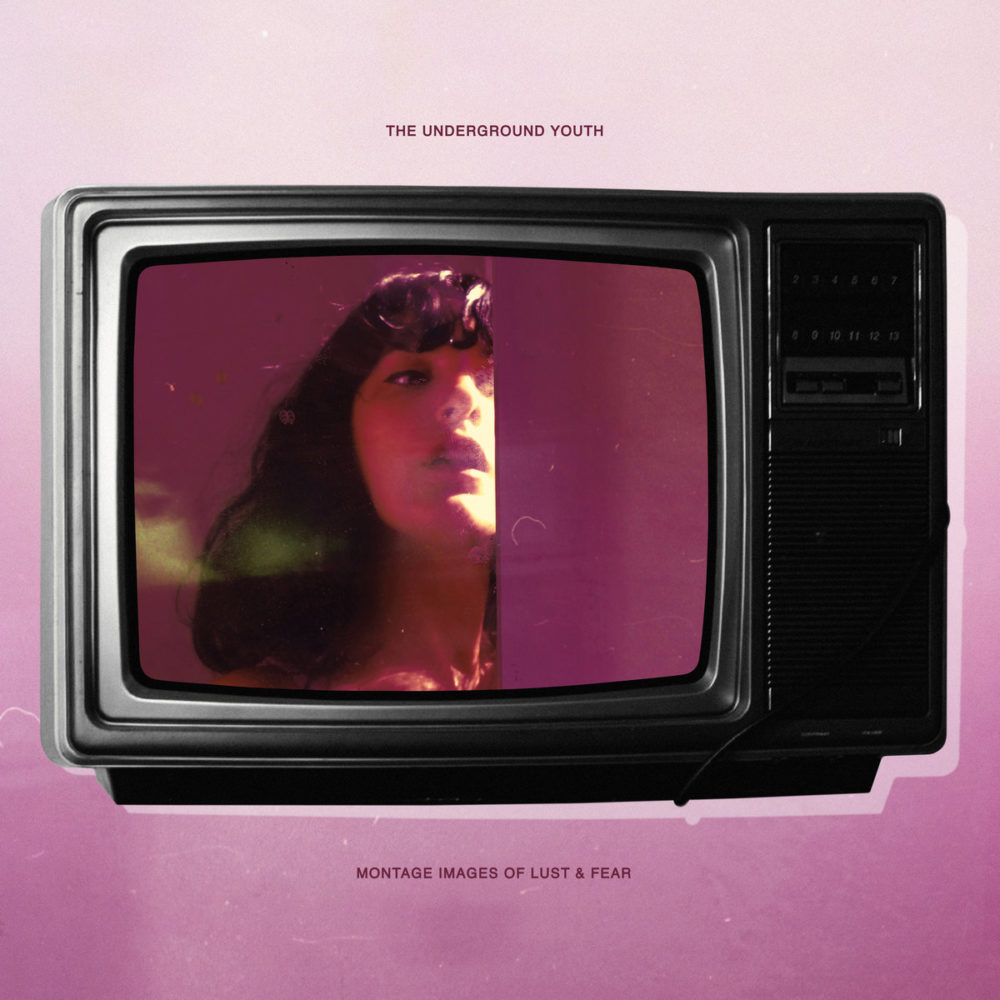 The Underground Youth: Montage Images of Lust and Fear

Berlin-via-Manchester goth rock The Underground Youth brainwashes its cult following with a composite of haunting commentary about sex, horror and angst.

By any band’s standards, nine records released in ten years is a sterling return. However, in their first release for two years, The Underground Youth’s atmospheric return drifts under the closed doors of the mainstream like a toxic gas ambushing the nervous system.

New record, Montage Images of Lust and Fear, is filled with stirring, emotive, bleak soundscapes which could deftly accompany any current horror film. With indisputable influence from Nick Cave/The Birthday Party, frontman Craig Dyer gravely croons on solemn opener Sins:  “I joined a well-known cult and I was crucified”. It could almost be a passage lifted directly from Cave’s autobiography.

The pseudo-schizophrenic, off-kilter guitars which feature on Last Exit To Nowhere and Blind II inflame the record like woven twigs beneath a Wickerman, while bass and guitar dance round the burning effigy like witches during intense sections of Blind.

This is not just a montage to fear though. In haunting ballads “where candlelight dances”, The Death of the Author rumbles like Jim Morrison’s lyricism in The End. Only this scuffles to reach the poetic heights of The Doors frontman. Perhaps the murderous dogma isn’t quite as polished as the macabre intent, with the lustful-nee-romantic ballad Too Innocent To Be True far more effective with the use of Kristof Hahn (Swans) lap steel guitar. This is also true on I Can’t Resist, with Dyer’s wife Olya slamming drums to powerful effect as he howls like an animal in heat, distorted by the raw, sex appeal of its target.

Torch song This Anaesthetised signals the record’s cessation with a heartfelt narration of a world losing consciousness before fading to static, as if a remote control can be used to swap between emotions. While lyrically sparse, this is an effective choice for album closer.

With twenty-five countries to visit, The Underground Youth have nearly perfected filling the void which The Birthday Party left behind, alongside Cave’s projects The Bad Seeds and Grinderman. Post-punk intensity never sounded so supernatural.