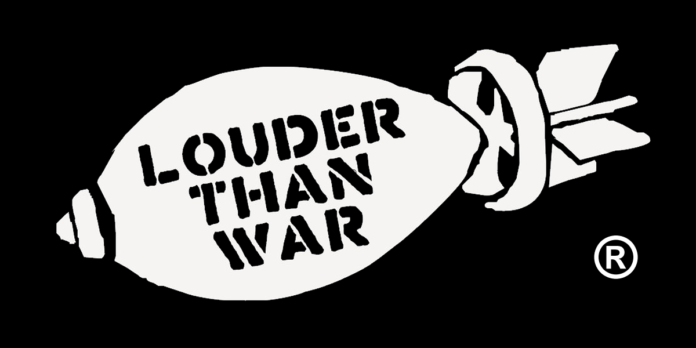 The UK government has announced visa free touring in the post-Brexit world, but as ever with this Government, the headline says one thing and the reality is something very different…

The UK Government has claimed that there will be visa-free touring for UK artists in 19 EU member countries after months of confusion and criticism from the music industry that has been in turmoil due to the post Brexit situation that saw the Brexit deal fail to provide for musicians and crew.

What this deal actually really entails and what the visa situation for UK bands travelling to the EU and EU bands coming to the UK is still pretty murky. Most of the current statement from the government has been dismissed by the music bodies as more hot Boris air – 3rd country regulations were in place before, but are now presented as progress and other post Brexit problems like carnets, VAT on merch, not visas/permits are the same. Also, the bizarre Cabotage rules currently mean that trucks travelling from the UK are only allowed to make one stop in an EU state before having just seven days to make a maximum of two more before returning home – try doing that when you are touring!

The Musicians Union continues to provide guidance for UK based artist touring in both the UK, and Europe.