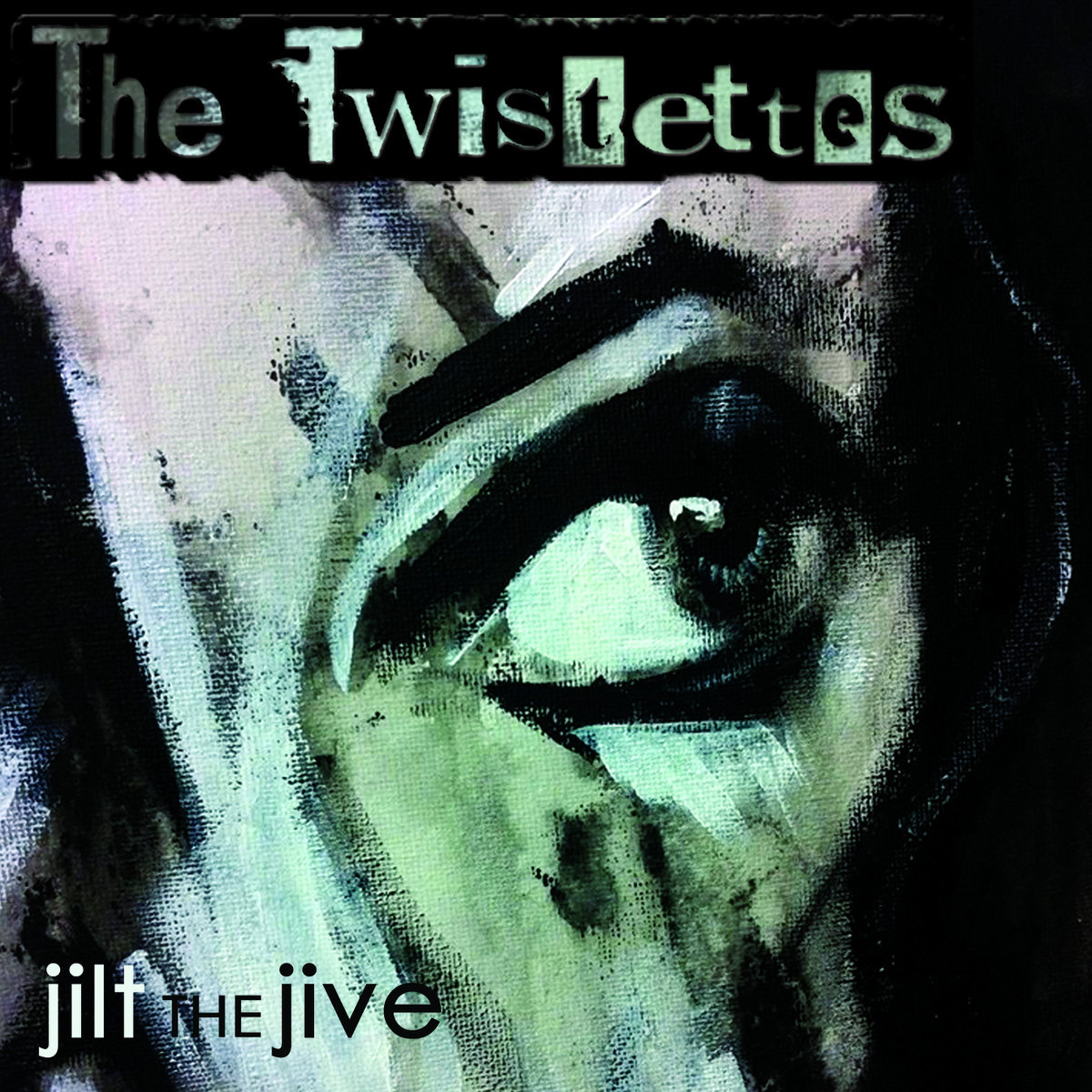 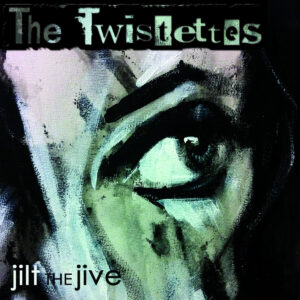 The Twistettes – Jilt The Jive

Glaswegian punk-blues-riot-grrrl-pop duo with startlingly good debut. Louder Than War’s Joe Whyte gets down with the broken angels.

This, The Twistettes debut album, has been creating quite the stir. The Twistettes are duo of sisters who have utilized the simplest but most effective of concepts and made something quite wonderful in the process. The D’Arc sisters, Jo and Nicky have used a battered drum kit, their vocals and a fuzzed out bass to craft Jilt The Jive and its beauty is in its graceful simplicity and clarity. A sold-out launch night and some high-profile support slots have seen the band raise their profile and it’s entirely deserved. Traffic Cone is the home of The Girobabies (whom Jo is also a member of) and others and the label has been noisily creating a stir all of its own. 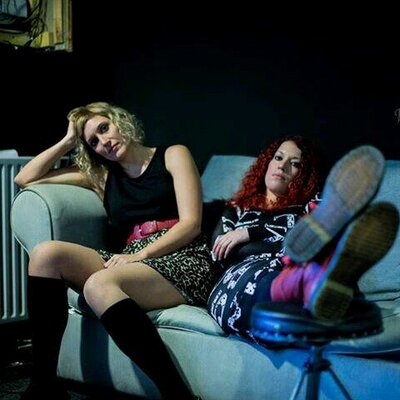 Jilt The Jive is simple yet ingenious. The girls lay down a storm of punk rock that recalls some of their grunge and indie influences whilst rarely pausing for breath. Lyrically, at times, it is a 21st Century manifesto for the modern won’t-be-trod-upon woman with a huge dose of self-effacing and direct wit and humour. There’s little let-up in the album and the songs, if you were being picky, could be accused of being a bit same-y. Nonsense. The Ramones and Motorhead were a bit same-y and no-one ever complained about that, certainly not this writer. Beneath the veneer of crushing bass and falling-to-bits drumming are also some quite breathtaking and clever-smart songs.

Behold opener I Think Not. A bass guitar that sounds like a division of Russian T34’s starting up on a cold morning meets Nicky’s beat-on-the-brat drumming as Jo’s sweet but caustic vocal declaims “Walking through the bigotry, talking to the enemy, wear that tiny dress for me, I THINK NOT” . It’s fair to say that The Twistettes are nobodies empty-headed popstrels despite the clear melodic sense woven through the album. These are girls that are taking back the initiative from a male-dominated rock and roll scene and stating their case in a quick-witted and shrewd way.

The almost-rockabilly groove of Turn It Up shows that the girls are more than one-trick ponies; the whole album has a hint of Dick Dale surf despite the lack of guitar and Jo’s bass fills the sound with it’s propulsive swoops and distinctive growl. The production is slightly lo-fi, I have to admit, but it definitely suits the materials gutsy and ramshackle charm.

Suck It! Fake It! is perhaps the central track on the album. Jo takes no prisoners in a lyric that appears to be a series of quotes from dumb-ass blokes she’s encountered over the years. “I’m a slut, I’m a bitch, I’m a whore, I’m a bitch, I’m a prude, I’m a bore” she intones with a more than sinister edge despite her honey-toned voice. The song itself has an almost symphonic quality despite the lack of instruments- The Twistettes clearly understand the beauty of space in their music. They always say that the best musicians are the ones who know when not to play and that’s crystal clear here.

With ten tracks on Jilt The Jive and not a weak one among them, this is quite an achievement for a band with the simplest of tools at their disposal. Sometimes the most straightforward things are the cleverest and The Twistettes certainly can attest to that with their debut.