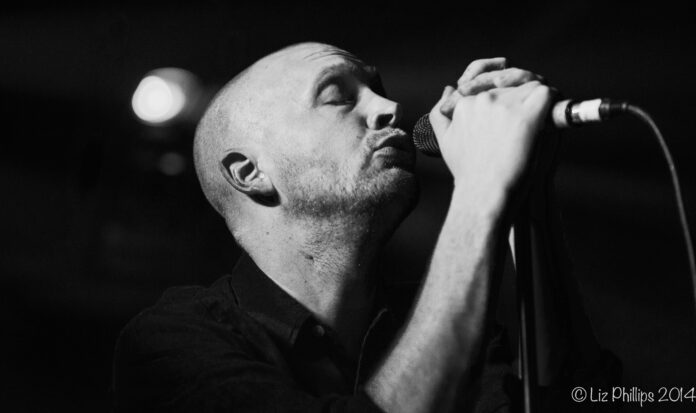 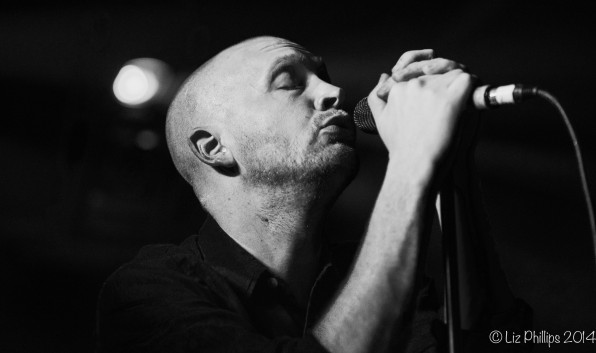 Photo of The Twang by Liz Phillips.

The Twang embarked on a series of intimate gigs across the UK at the start of last month and Louder Than War’s Nic Cope was lucky enough to catch them in York, performing music from their new album ‘N E O N T W A N G’, which hits the shelves on Monday. See also our photo review of their Liverpool show.

Tonight the Twang is supported by a 4 piece Bristol based band – Towns.

After speaking to friends prior to the York gig, who had attended their sell out shows the previous week in Manchester, Newcastle and Glasgow, I felt like a kid in a sweet shop with a fiver in his pocket! I had never seen them live and just love that new experience feeling. This is one of my favourite albums and a couple of the tracks make up my ‘going out soundtrack’ – and this is happening on a Tuesday night in York!

Walking round the corner, I could tell it was going to be quiet but I still hoped that once inside, someone would flick the lights on and shout “SURPRISE!” But it wasn’t to be. I think a lack of serious advertising, the fact that the posters showed the wrong date and a price tag of £16 on a Tuesday night played a hefty part in the poor turn out. With York’s massive student population, it felt a huge shame they weren’t there to support them.

The show must go on though and with a fantastic support set from Towns, I was all geared up for the Twang. The small crowd of 90 had condensed to the front of the stage. On came The Twang – straight into their new single ‘Larry lizard’. The band seemed keen to show off their variety of musical styles during their set. ‘Barney Rubble’ created an electric atmosphere, with everyone partying throughout the building. The whole crowd was bouncing and it was infectious.

‘Paradise’ with its softer melody, chilled us out, with our arms in the air, swaying from side to side singing as one “You think it’s all about you”.

‘Two lovers’ was a storming success, with the crowd chanting back the lyrics. Seeing the pride on the band’s faces was a pure highlight. It was clear that this was the song the crowd wanted to hear, when the whole venue erupted with joy on the opening chords.

The Twang proved they still have what it takes, and that’s why they are still around. The partnership  between Phil Etheridge and Martin Saunders just shines through the set, as they blazed through tracks like ‘Sucker for the sun’, ‘Paradise’, ‘Wobble’  and ‘Push the ghosts’, finishing off with the classic anthem ‘Cloudy room’.

Throughout the gig praise should be given for the onstage interaction between Phil and Martin – it showed a clear bond which reflected in their music making the crowd feel truly part of it.

I came away feeling disappointed with the small crowd, but enjoyed what I had just seen. One thing I can be sure of is the Twang are here to stay. These Midland lads are far from finished.