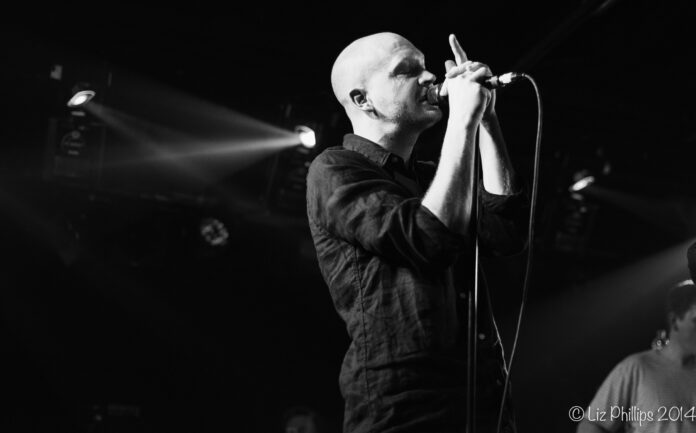 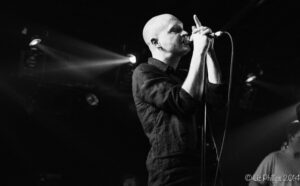 Birmingham based The Twang have just confirmed that they will release their fourth album ‘N E O N T W A N G’ (Jump The Cut Records) on March 10 and have unveiled the song ‘Larry Lizard’ as a taster.

The band formed in 2004 and gigged extensively in and around under the name Neon Twang; a couple of tracks ‘Cloudy Room’, ‘Push The Ghosts’ and ‘Aimless With An Aim’ survive from this period.

The new album, the follow-up to 2012’s ’10:20′, was recorded in London at Lightship 95 studio throughout 2013. The album recording marks the debut of newest member Jon ‘Simmo’ Simcox as a full writing member of the band.

We dispatched Liz Phillips to Liverpool to record events – Liz is a Liverpool based semi-professional photographer, please visit her site, many of her images are available as limited edition prints.