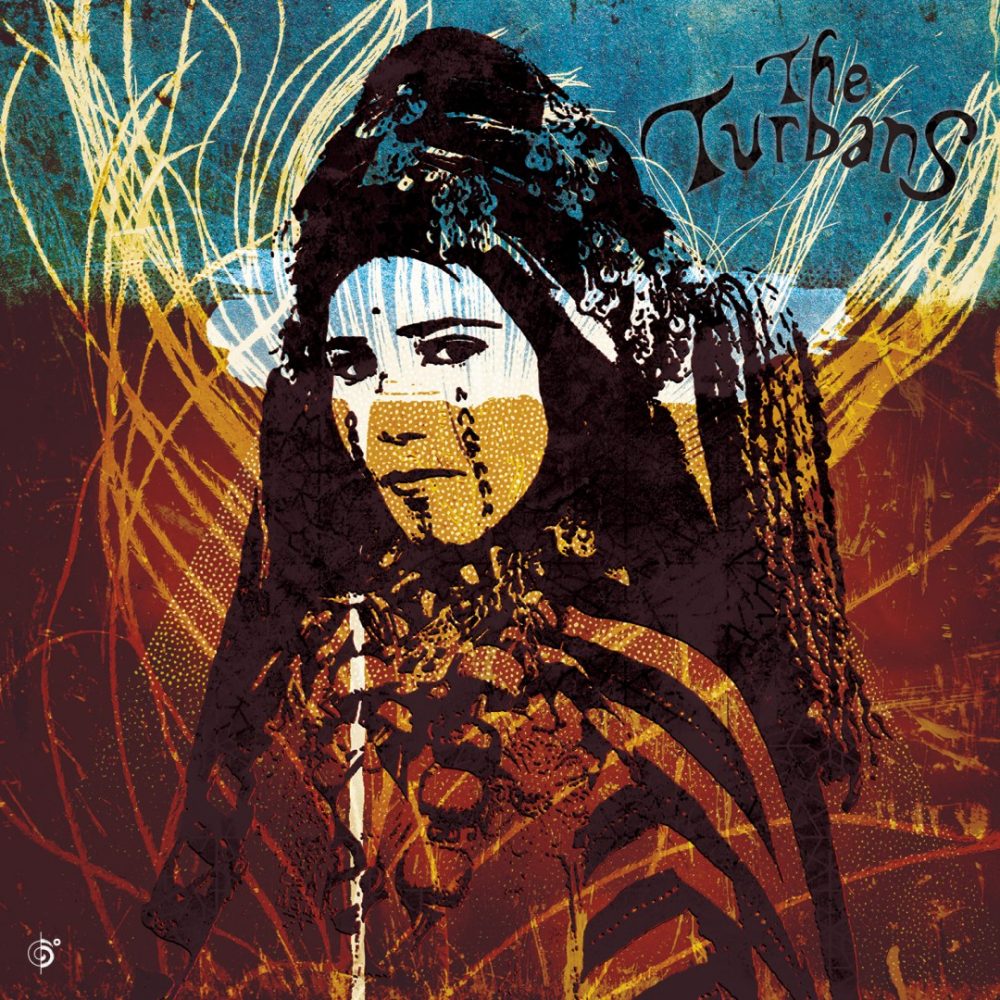 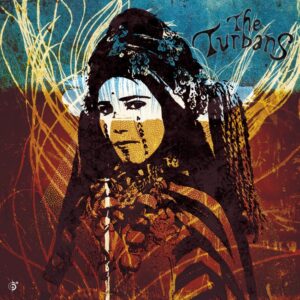 There’s a lot of interest in The Turbans at the moment and it’s easy to see why. With a seemingly massive band combined from across Europe and the Levant they have drawn influences from their roots in Turkey, Bulgaria, Ian, Greece, Spain, Tunisia, Morocco and London making a very unique blend which has been termed as from ‘manywhere’.

Fronted by former Bulgarian pop-star, Miroslav Morski, the band have a loud, live feel which makes the transition from stage to studio (and vice versa) with seemingly great ease. Riders, the opening track, brings together the ethnicity from each of the bands origins but manages to intertwine it with clever effects and superb musicianship.
It’s certainly exciting, and manic too as the Euro-gypsy feel visits almost every conceivable angle to bring an eclectic and raucous introduction. And exhale.

With the addition of The London Bulgarian Choir, Sinko Moy brings down the pace somewhat. There are Middle-Eastern sounds with a more subdued feel and the choir adds an element of drama and cinema to the proceedings. It slowly rises to anthemic proportions and teases tingles down the spine.

Above all, it is the feeling of unity that rises above everything – a band consciously trying to be non-political – believing in bringing everyone together, without borders, being confident in oneself. Zawi rips a hole in the album with a guitar solo that seems to take on a life of its own and the sheer madness of the track is quite breath-taking.

With the album representing upbeat spirit, Samia reflects on the joys of married life and Aman, featuring Greek and Spanish lyrics, expresses the joys of happiness itself. At a minute and a half, Aman feels like a jam and bridges comfortably into Chubby which again features some wondrous musicianship via strings, pipes and multiple voices.

Closing with the upbeat Hackney, a track that pays tribute to the London borough where all the band members have lived at some time, it has a slightly more domestic feel whilst still combining several feels and a humorous lyrical take. A confident debut and more importantly incredibly enjoyable – one suspects The Turbans will be coming to a festival near you very soon.