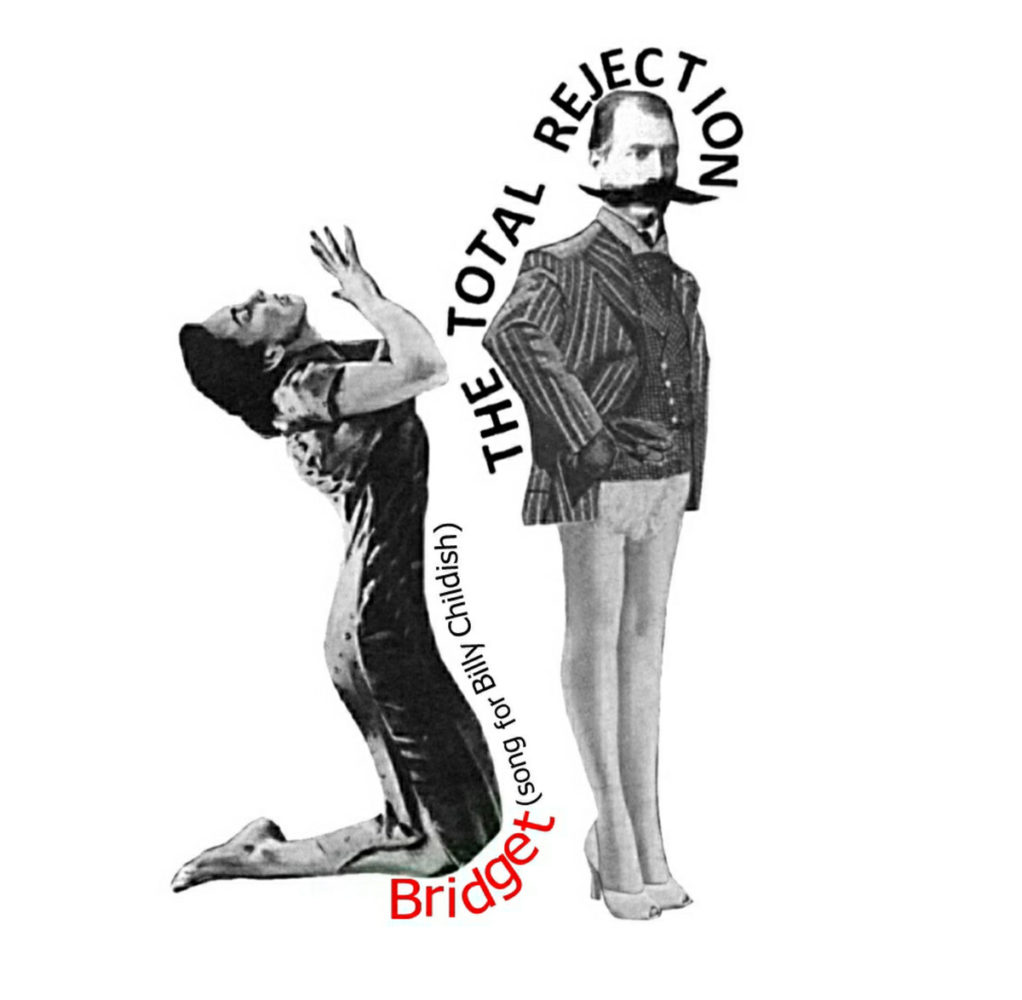 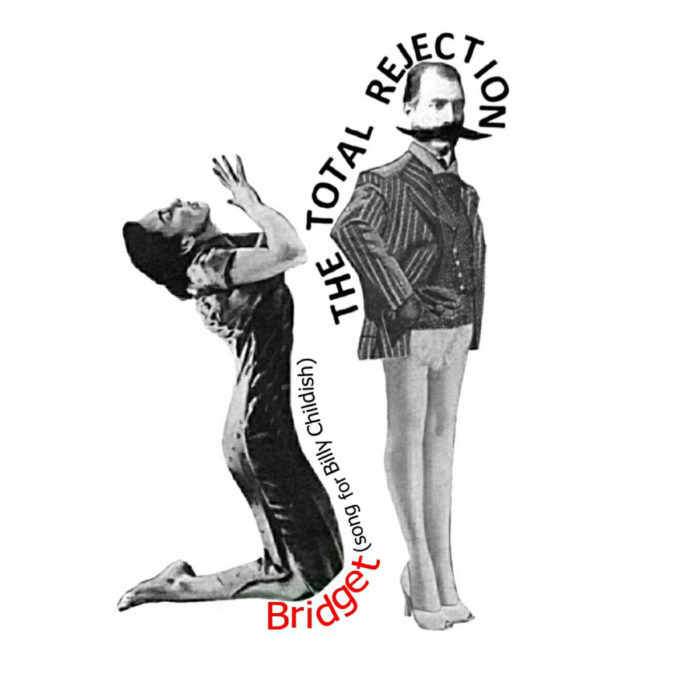 Out now / Nearly Sold Out

As the January blues start to kick in, you need to hear This! But you will have to be quick if you want it on vinyl…

This is the first piece of great, life-affirming, trash-garage rock’n’roll I’ve heard this year….

It will make you wanna dance… It’ll make you laugh  ( rhyming blasphemy and a blast for me! )

… and it will make you wanna hear more by the fabulously groovily named the Total Rejection….

From Bristol;  former member(s) of The Groove Farm, nothing-new but something-special…. TTR maintain that ‘Billy Childish Is God’.  A foolish notion perhaps as only one of those mentioned actually exists, or mocking the Clapton Is…bores of the Seventies?  Childish is indeed an impressive artist and his musical approach is explored by The Total Rejection as they salute the man whilst chatting up a Christian girl called Bridget.

If you too believe in “rock’n’roll and love” garage style then you will love this….

Buy from here and check out the bands album Wrapping Yourself In Silver Foil Won’t Save You From The Blast, which came out last year.

There is a brand new Billy Childish Interview in the new (print) Shindig Magazine I notice.