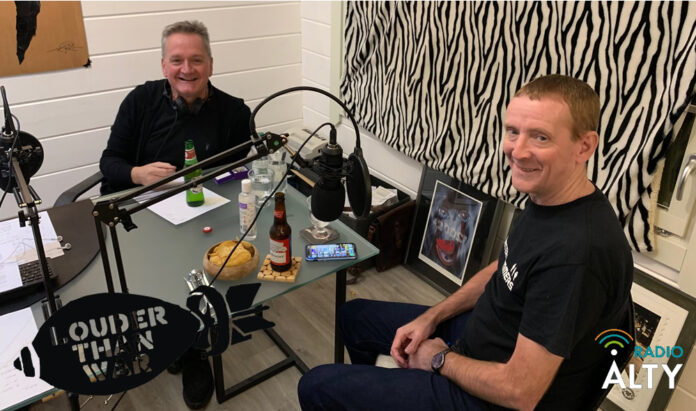 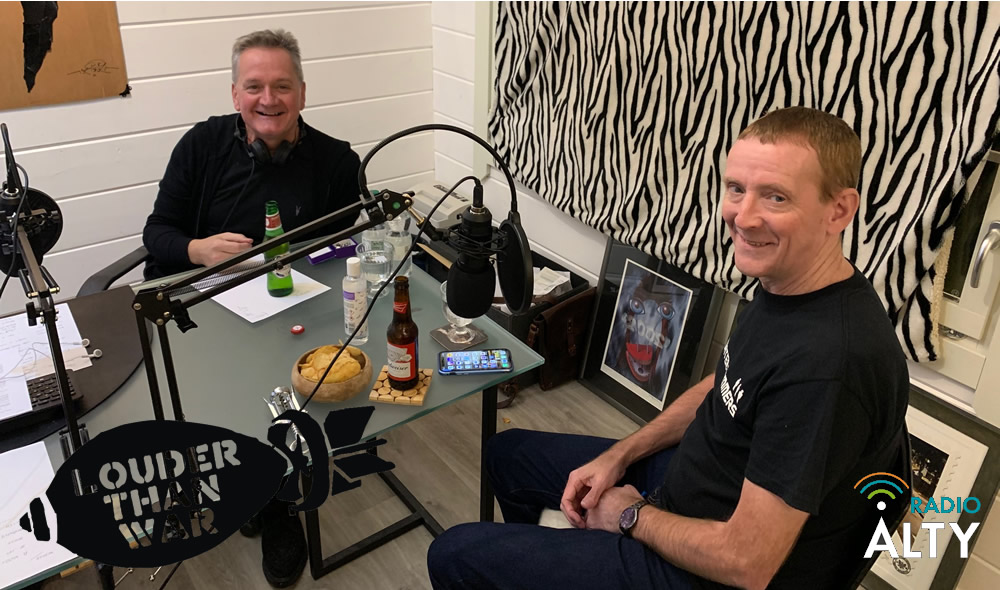 There will be a special Louder Than War radio show on Wednesday (9th December) to showcase the top 50 albums of 2020! The show will be hosted by LTW regular Nigel Carr with new releases Editor Wayne Carey in the studio to discuss the chart. There will be a full rundown of the top 50 albums with discussions surrounding albums which just missed out. We will also have interviews with some of the artists featured in the top 10!

The Louder Than War radio show launched on Radio Alty in April 2020 with a handful of presenters doing the shows from their own homes because of lockdown. It broadcasts around the world on internet radio and has listeners as far away as Los Angeles, New Zealand and Egypt! The station is part of a Altrincham Community Media, set up to promote music and arts.

Nigel has fronted 33 shows already, most of which can be accessed here: https://louderthanwar.com/louder-than-war-radio/

The show actively encourages new artists to submit tracks and is a great supporter of unsigned bands, especially those from Manchester and the surrounding area.

Louder Than War’s top albums were voted on by the editors, writers & photographers at the online magazine. The highly influential poll get thousands of reads with Holly from The Lovely Eggs, at being voted number one exclaiming on Twitter:

WHAAAAAATT!!! I Am Moron is NUMBER 1 in Louder Than War’s Album of the Year List. We’ll take that, roll it up n smoke it! 😍😍😍 ☝️💯@CargoRecords @louderthanwar @tarboxrd https://t.co/YRt1SX3rin

The poll was separated into two parts with the 51-250 albums posted up by Ged Babey here: https://louderthanwar.com/ltw-albums-of-the-year-2020-numbers-51-250/ This was followed by the 50-1 listed here: 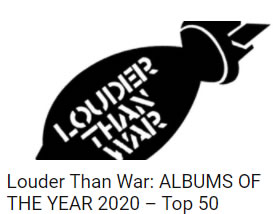 Listen to the Louder Than War Top 50 Albums show on Radio Alty at 9 pm on Wednesday night here!