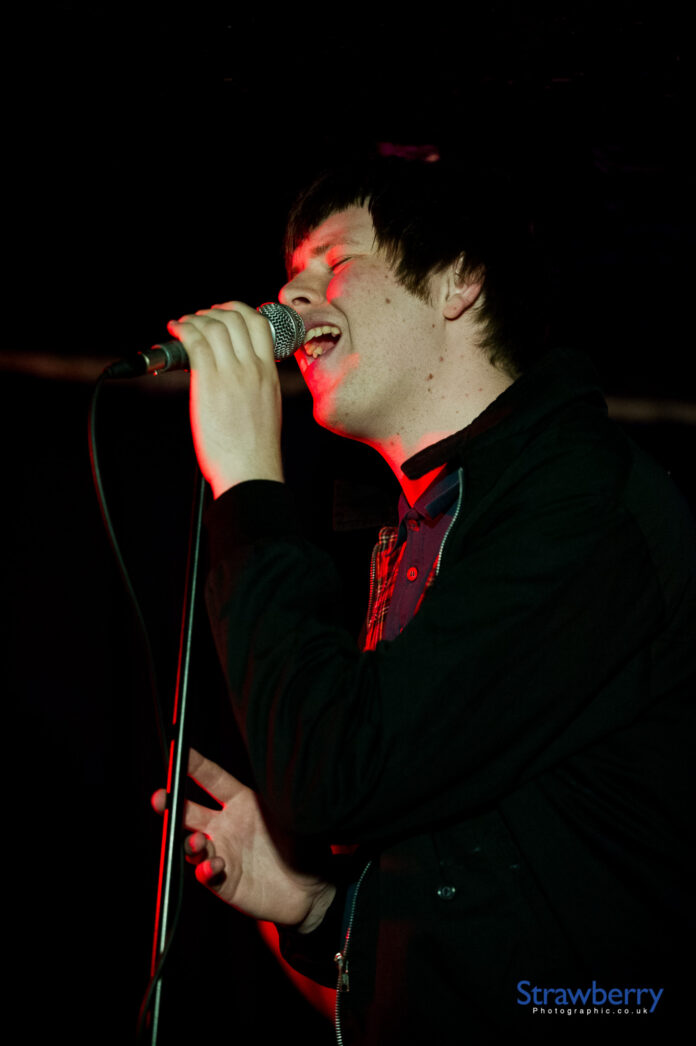 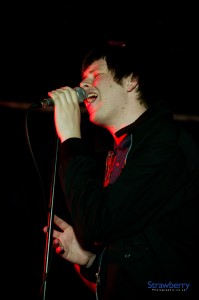 Derby is producing some great music right now – from deeply fuzzed out shoegaze, to spitting vitriol punk and this classic indie rock from The Third Round. Features editor Sarah Lay finds out what lies beneath the surface of the band’s debut long player.

Back at the start of the year we put Derby band The Third Round on our ones to watch in 2014. While on the surface they sound like your standard Stone Roses influenced indie-rock band we felt there was something more bubbling underneath and we feel well rewarded with the release of their self-titled debut.

Sure, the expected touch points are there – aforementioned Roses, the occasional Oasis tone (and by extension all the forerunners they took inspiration from) – but there’s a few others in there that make the ears prick up and start to lift this above in a continually packed genre; the darker, taut moments which hark toward Depeche Mode are a particular treat.

The first single to be taken from the album, The Sun Shines for Miles, starts with a bouncing bom-bom-bom-de-bomp bass line that leads to a shimmering riff. It’s here that Walsh’s vocals drop any accented affectations and crystallise with the pop hooks, a wry wit in the tone as much as the delivery of the lyrics.

Here also is where the band move away from the standard rock subject matter and give us an ode to the British love affair with the package holiday. There’s a sense that with a little more time The Third Round could develop the sort of understated storytelling and riffs combo that hits straight the heart; extraordinary music for ordinary folk is the promise they need to fulfill.

As we get down to the bottom of the album things start to get really interesting. Penultimate track This Is Not Where We Fell In Love remains languid in delivery, the bright tones still present melodically but in every other way this is an angry young man’s song. Lyrically this is their Elizabeth, My Dear with apathy rather than anger toward the monarchy and seething disillusionment with current culture, cynicism about anything other than a broken future. Yes, it’s rather pleasing to find that what could easily be passed off on first listen as standard fare is in fact a downcry of modern life.

With final track I Am One a different sound comes through; it’s fuzzier and more spaced out, the sound spreading deep and wide becoming an album-closing beast in the Champagne Supernova style. Posturing and self-obsession are thankfully absent though, while it might be grand it’s shoe rather than navel gazing that we get here. The layers of sound, the darker turn, is quite something though and an intriguing  idea that this is something the band may develop further on subsequent releases.

Judged too hastily The Third Round may find themselves lumped in with all sorts of average, unambitious indie rock but for those who stick with the jangling riffs for a second or third spin there is the reward of sharp-tongued poetry and sweetly sung anger. There’s a few fade into the background tracks but more than enough stand out moments both melodically and lyrically to make this a grand debut for the Derby band.