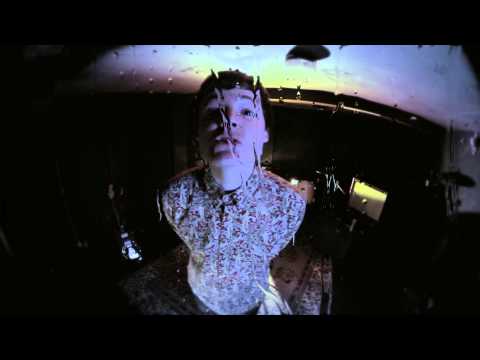 Louder Than War favourites The Tapestry – John described them as ““If there was ever a band to fall instantly in love with, it is Manchester quartet The Tapestry” – have revealed the video for their first single of 2014, a stomping beast of a track called Right As Rain.

The single isn’t out until April 14th, but will be the start of a big year for the band as they seek to capitalise on 2013 which saw them playing and selling out bigger and bigger venues in Manchester and supporting The Courteeners and The Strypes amongst others.