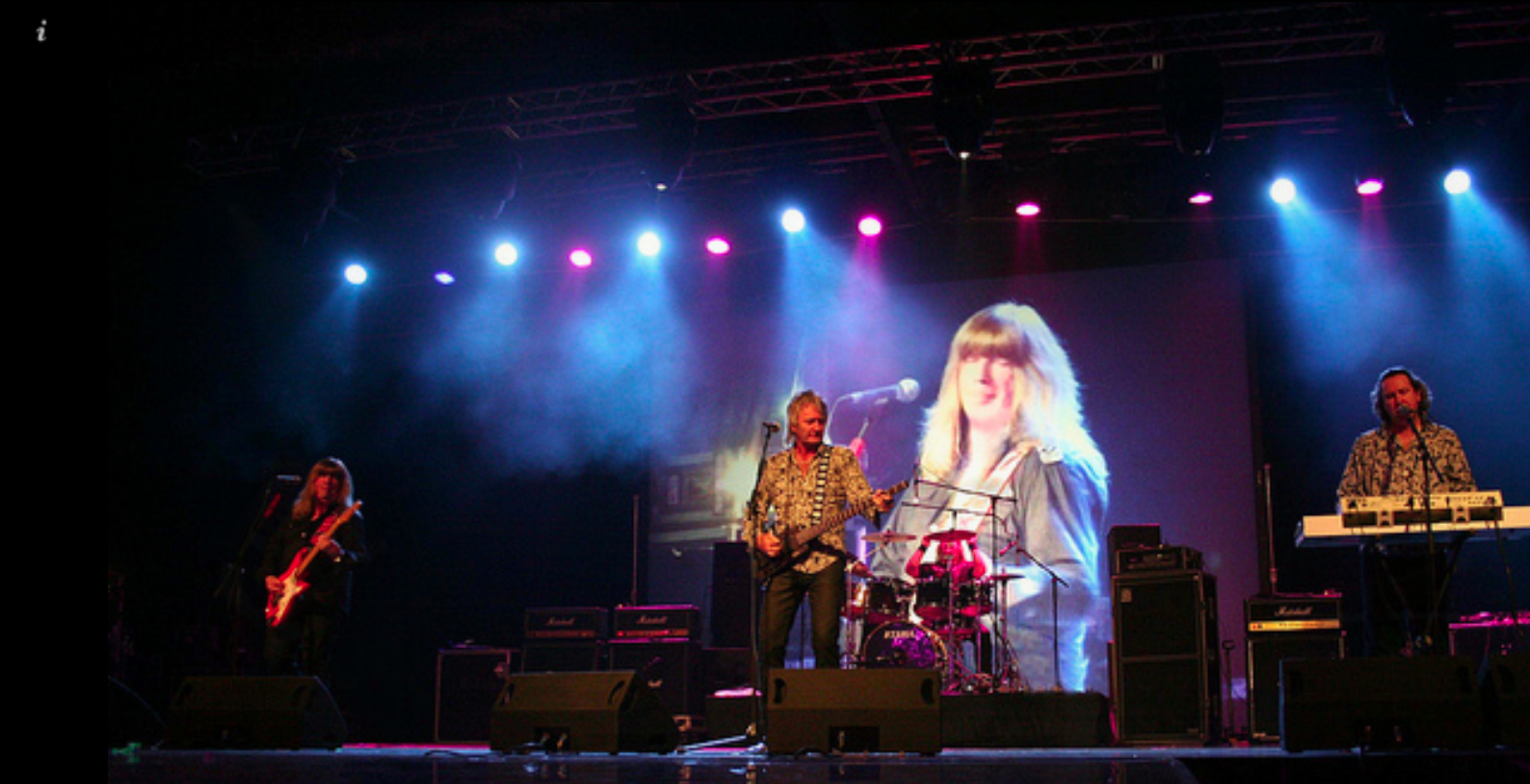 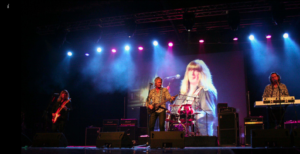 As a nine year old my sister was banging on about this bubblegum band she discovered called The Sweet who throughout their weird and wonderful career occasionally abbreviated their name to Sweet.

As I have discovered hard rock at a tender age, I was reluctant to follow sister’s wishes. Reluctantly however I picked up the new single she had purchased from a local record store called Stylus Four in Cheltenham. After much nagging from my sister I picked up the Sweet seven inch and accidentally put the B side onto my well-worn seventies “square box record player” and was pleasantly surprised to hear a belting proto glam-metal track called, Done Me Wrong All Right. Replete with lewd lyrics and searing guitar riffs which I’m sure I later heard on Queen’s Tie Your Mother Down.

I subsequently bought each and every single, predominantly for the group’s fantastic self-written B sides. Having said that the A sides got heavier with prime glam cuts such as Teenage Rampage, Ballroom Blitz, Turn it Down and lost glam classic The Six Teens
It was a great regret I never got to see them live. They just never seemed to play Cheltenham town hall. I was lumbered with the Glitter Band, Showaddywaddy and bubbleglam exponents The Rubettes…all well and good, but all I wanted the real deal!

When it was announced that the sixty million sellers would play the Genting Arena, Birmingham I jumped at the chance, even though only one original member remains in the band.

The concert was an odd affair with the fifteen thousand strong audience sat attentively at their seats. Surprisingly the audience ranged from twenty-five to sixty-five. Either the band has a new, young following or the glamtastic fifty plusses had brought their children. I suspect the latter. In any event, it was a far more polite affair than I had anticipated having heard about the groups riotous antics and mentalist audiences in the seventies. But in the end it was ostensibly a glorified nostalgic trip, a bitter sweet trip down memory lane.

The band anchored by the versatile Andy Scott and fronted by ex Sailor vocalist, Pete Lincoln opened with the self-penned, world wide smash “Action” which was followed up by Great Scott’s 1974 composition Set Me Free from the cult classic album Sweet Fanny Adams This track covered by many bands none of them however achieving what Scott achieved at the Genting arena with his instantly recognisable guitar sound and monumental solo.

All the crowd pleasers were in the set including Little Willy and Wigwam Bam with all the sly innuendos and instantly recognisable riffs.

One of my favourite moments was the odyssey synth led Sweet composition Fox on the Run, especially when Lincoln spat out the infamous ‘you think you’ve got a pretty face but the rest of you is out of place’. A kiss off to a groupie? Or a cryptic remark to a German bomber destroyed in World War 2. I was such a Sweet nerd as a kid, I read all sorts of nonsense.

Andy Scott’s Love Is Like Oxygen was amazing and showed a more sensitive side to the band with its much sampled choppy riff being the cornerstone of the song.

Finally, the audience got up from their well-worn seats and went ballistic as the siren went off to the intro of the number one smash Blockbuster. From that point on I felt I was back in the seventies as a pre – pubescent school boy seeing the band in all it’s glory … Bitter sweet memories indeed?