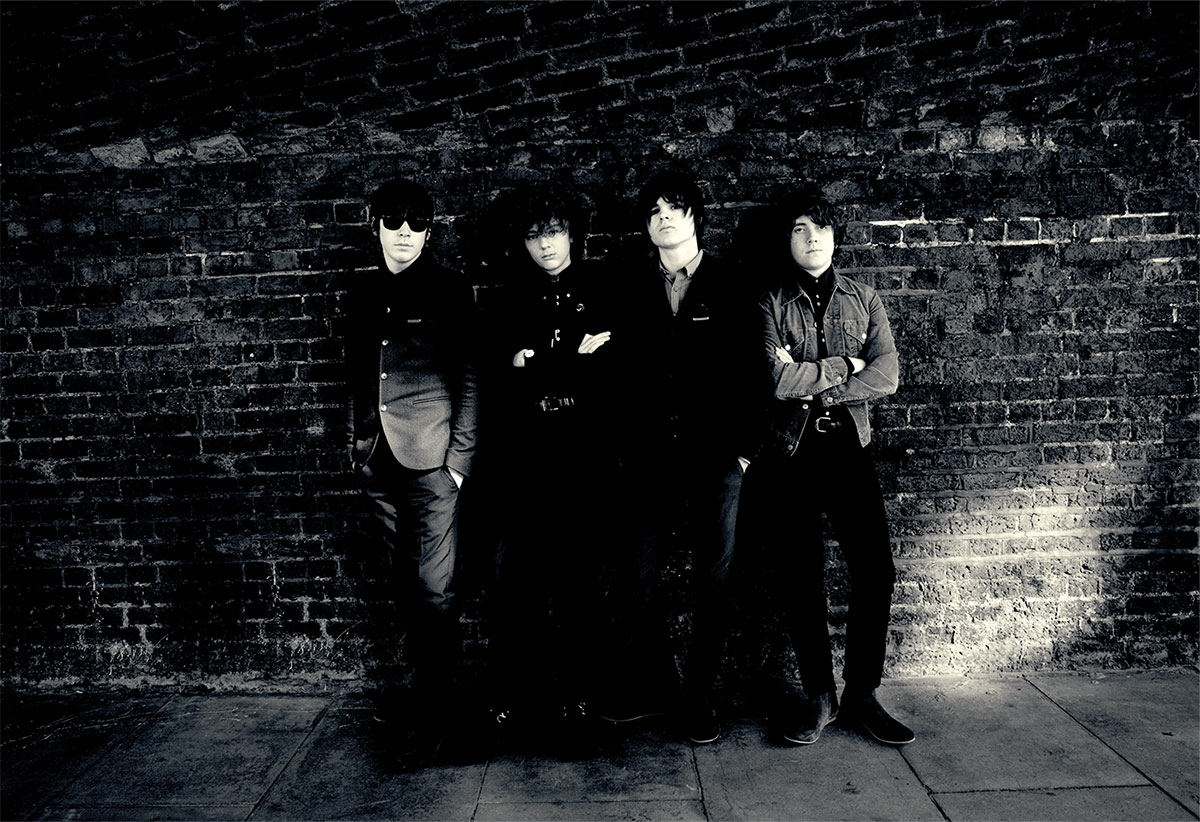 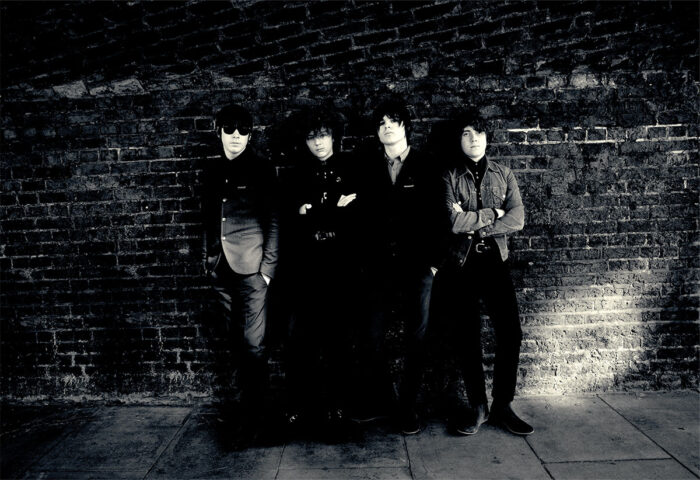 Classic blues and rock’n’roll is given a taste of the contemporary as The Strypes take to the stage at The Bakers, Clonmel. Louder Than War’s Dale O’Donnell was there.

After initially hearing The Strypes approximately two years ago, I kept my ear to the ground and promised myself tickets to an upcoming gig. It was Paul Weller of The Jam that listed the four piece Cavan band as one of his favourites of 2012 that got me listening.

Before my eyes on a smartphone screen The Strypes announced the Roadtest Tour in what would consist of a trip to Clonmel, Co. Tipperary. I never imagined seeing this talented bunch gig in my hometown, so before they headline the biggest of venues and tickets go through the roof as far as expense is concerned, this was an opportunity to see a thoroughly exciting band in a relatively compact bar.

It’s a great way for the The Strypes of warm up for the busy summer months. If the ship sails without destructive waves they will undoubtably clutch the music world with two hands.

However, prior to the gig, I met with the band having been invited to the sound check. They were all very humble and polite, happy to pose for photos and mix with the crowd before and after the gig.

The Strypes, who share love for rhythm and blues music, have recreated an old fashioned sound with strong influences from iconic bands such as The Beatles, The Rolling Stones and The Jam. They brought energy and enthusiasm to the stage with explosive bursts in tracks such as What A Shame, a song Josh McClorey, on lead guitar, claims was heavily influenced by the Arctic Monkeys.

Peter O’Hanlon did things with his bass guitar you could not imagine. McClorey and himself are genuine stars in the making with aura, talent and humbleness in abundance. Ross Farrelly on lead vocals and Evan Walsh, wearing a much tighter haircut than previously, came across quieter but are equally as talented.

The Strypes will release a second album in July or August and having had a sneaky listen I think fans are in for a real treat. It’s going to be a big year for a band destined to reach the very top.

All words by Dale O’Donnell. This is Dale’s first article for Louder Than War.