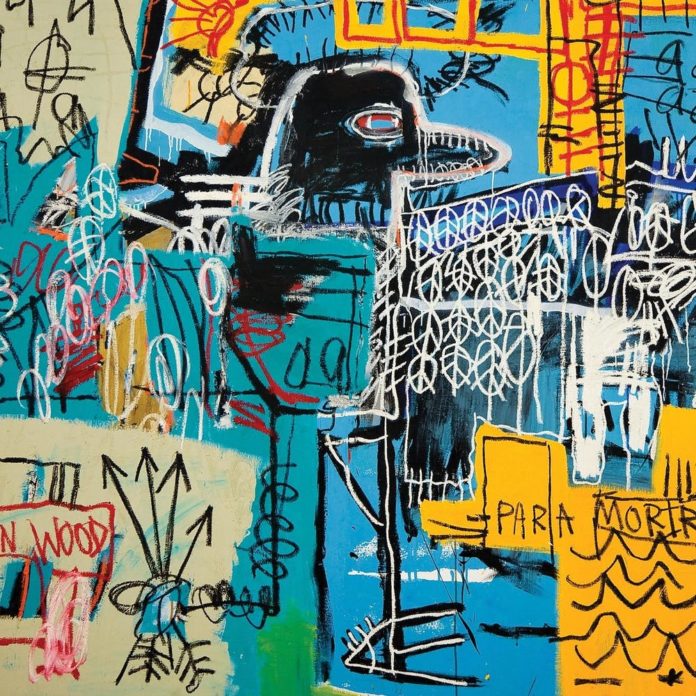 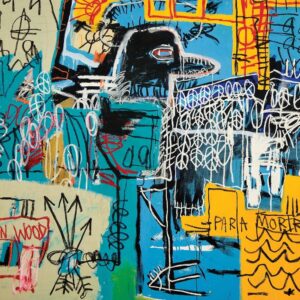 After a long hiatus, the Strokes return with a new album that highlights their growth as musicians a new step forward for the iconic band. Jack Murphy checks it out for Louder Than War.

The 2010’s were tough times to be a Strokes fan. After back-to-back disappointing albums in 2011’s Angles and 2013’s Comedown Machine, the band went near enough non-existent for the rest of the decade, barring a 2016 EP. In this time, the gang focused on other ventures and side projects. Some were great (Albert Hammond Jr’s solo work – go listen to his album Francis Trouble, it’s great), some not so great (The Voidz – eurgh). But now, the Strokes are back with a new album, with fans hoping they can reclaim their spot as the greatest band of a generation.

However, there’s a problem with that; they don’t want that title, and they never really have. While they kicked the doors down at the beginning of the millennium with indie rock classics, they’ve gone out of their way since to do things differently. It’s why every album since their first two was looked at as disappointments. But that has much more to do with fans expecting something similar to the band they first fell in love with. The fact is, they’re not that band anymore. In that sense, a lot of people are going to feel the same about The New Abnormal.

First things first: this isn’t the next Is This It. Nor is it the next Room on Fire. What it is, is a collection of fascinating, eclectic tracks that show a band of individuals who have changed and evolved. These aren’t just a group of scrappy kids with guitars and a bunch of Velvet Underground records. They’re a group of mature musicians, finding new ways to stretch themselves and find new sounds. The opening track, The Adults are Talking, makes this clear from the start. Its muted guitar picks and sliding bass ease the listener into this strange new Strokes world. The syncopated drum samples are something you would never have heard from this band in the early days. But these new elements provide a striking bedrock for the band to work from.

There are traces of the old Strokes sound in The New Abnormal. Why Are Sundays So Depressing? has that laconic, relaxed groove that was found on the likes of Under Control. It’s the kind of laid back, carefree banger they used to throw out with ease. Bad Decisions brings back the band’s great tradition of stealing from others to make something fun. It steals the riff and melody from Billy Idol’s Dancing with Myself just like Last Nite stole from Tom Petty’s American Girl. But it’s so fun and full of that sweet, sweet nostalgia that you won’t care, providing a catchy chorus and infectious melodies.

It’s also great to hear Casablancas sound like he cares again. While the Strokes may not be his first priority anymore, he sounds like he’s enjoying himself more than usual, and it’s evident in his songwriting. Eternal Summer, the best track on the album, finds him finally getting his 80’s worship in line with the band’s strengths. The Men at Work-style clipped guitars and warbling synths match perfectly with Casablancas vocals, switching between his straining falsetto and his classic Lou Reed drawl.

Brooklyn Bridge to Chorus is the best song Human League never wrote. It’s a synth-laden dance track built on cheesy production, killer guitar hooks, and an instant groove. And while his lyrics have never been emotional and insightful in the past, the album shows Casablancas taking a more reflective look at the Strokes of today. Not the Same Anymore takes a hard look at the aband’s increasing age, with lyrics like ‘now the door slams shut/the child prisoner grows up’ highlighting their desire to move on from the old days.

This isn’t a perfect return by any means. At the Door is an experiment in electronica gone too far and is sorely missing a hook. Ode to the Mets is a decent track, once again showing the band’s love for their home of New York. But it’s let-down by strange synth injections and a meandering groove that goes nowhere. However, this is the return the Strokes needed to make. It’s a thoughtful, varied and grown-up album that makes the perfect bridge between who the band was and who they want to be. We’re never going to get the glory days of the early 2000’s indie scene back. But with the Strokes working as a unit at the best of their abilities again, we can still get great music from a once-in-a-lifetime band for years to come.

All words by Jack Murphy. Find his author archive here.