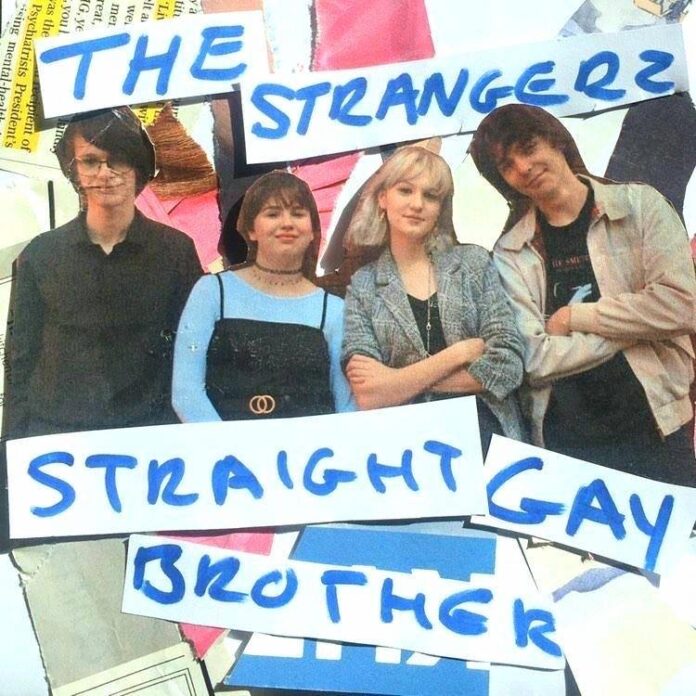 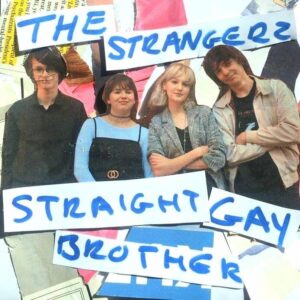 Straight out of school and straight out of Doncaster, young mixed-gender band the Strangerz -with a zee, make their debut.  A triumph of naivety and enthusiasm, says Ged Babey as he picks this out of the fifty new releases this week.

There is just TOO MUCH MUSIC being released currently – as any blogger, amateur or professional music writer knows too well. Every day a deluge of promotional invites to listen to this, check out that, must-hear, incredible-new releases from all over the world.

It’s impossible to keep up – so we try and bring only the best to your attention.  Louder Than War instructs bands to ‘target a writer’ who covers your kind of music … which the Strangerz did. I liked the way they immediately told me that they disagreed with my opinion of Kate Bush (an awful clickbait piece from six years ago which still has an afterlife in cyberspace as my most-read -much to my chagrin).

Their debut song is so short, sweet and endearing that it blew away all of the boring, earnest, professional competition and I just had to feature it.

It’s the sound of the Beginning of a Band. Unaffected, simple, fun.  Three-chord summer’s here punk-pop which wants to engage with gender-politics… and bashfully show-off in the garden!

We are called The Strangerz, and are from Doncaster. A fairly new band.. we have been majorly affected by COVID (we were the year that was messed around with Exam algorithms!) with gig and recording session cancellations however, we are finally releasing our debut single… We would describe our sound as alternative, shouty feminist and punky with a modern twist.

Whereas I would describe it as a naïve and enthusiastic debut with untutored charm. Martha reminds me of a young Holly from the Lovely Eggs but the band have the same ramshackle vibe as C86 bands like Talulah Gosh and Riot Grrrl bands like Bratmobile – without having heard a note by either I would guess.

The song is pretty self explanatory, Martha…

“Express your masculinity/femininity any way you want it don’t matter to me.” It’s partly inspired by my brother as he is in touch with his femininity and hasn’t got all these toxic ideas about masculinity, but he’s completely straight.

The Strangerz have only just started out on their journey into the world of punky pop and are trying to combine having fun with it and making some kind of statement about the world and what they see going on.

It’s a great start, but they’ve got a long way to go in a cut-throat, bitchy business. Good Luck to them, because they’ve made the Hellish Summer of 2020 a bit more bearable.