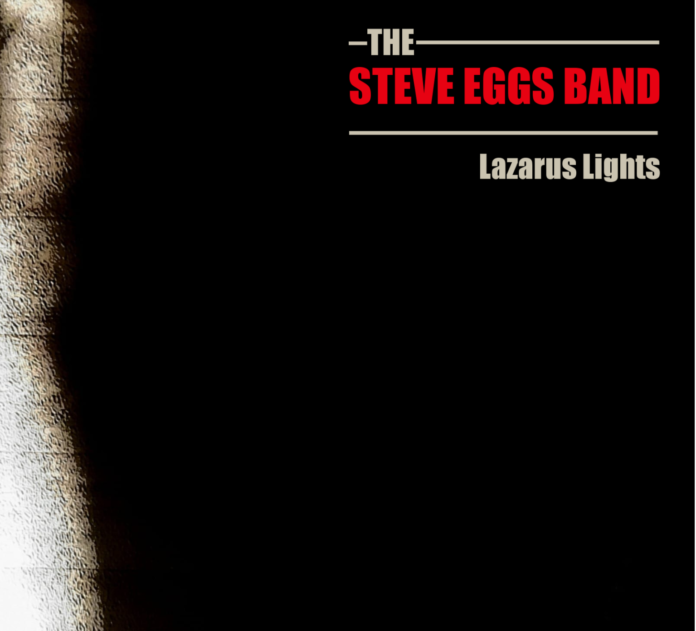 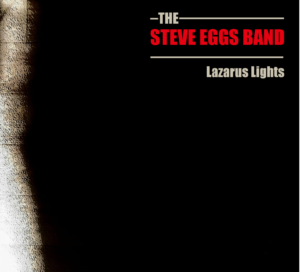 Pursuing the tradition of another fine South London quartet (Dire Straits), The Steve Eggs Band has steadily been gigging and releasing quality LPs, displaying quality songwriting and musicianship, for almost a decade now. While their usual haunt (The Oval Tavern in Croydon) was closed, the quartet put their forced period of live inactivity to good use by recording an LP of brand-new songs, which sees them again in fine fettle. They open with the punchy One Horse Town, which displays a harder edge than the Band had accustomed us to so far, while retaining the Petty-esque sense of melody that Mr. Eggs has displayed numerous times in the past.

Same Old Shoes sees the band sail in more commercial (dare we say AOR) waters, but with gusto and aplomb (with the first of many great Jon Kershaw solos). Running Through My Veins sees them experiment with an extended instrumental coda (where synths make an appearance). A Whole Lotta Nothing brings us back to more familiar pastures with its punchy solos, as does the gentle ballad Wrap My Arms Around You, a carefully-arranged track with great guitar work. All through this, the solid rhythm section of Peter Wass and Mark Taylor keeps the groove steady while serving the songs.

The bluesy Crash Landing picks up the pace again and Slippin’ Away, with its gentle beat, proves to be another album highlight. The jangly Heart Of Darkness wouldn’t have sounded out of place on that late-seventies Searchers LP, while the rollicking country rock of Rollin On’ cements itself in your eardrum. Another harder rocker (It Won’t Rain Forever) features another great guitar solo, while All That I Am closes off the proceedings on a more intimate note.