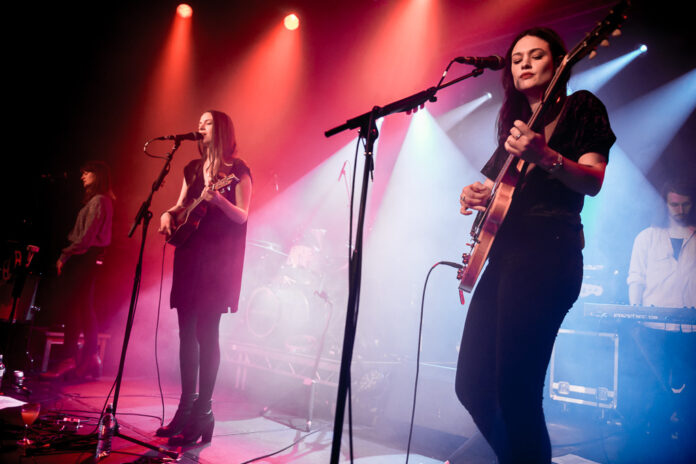 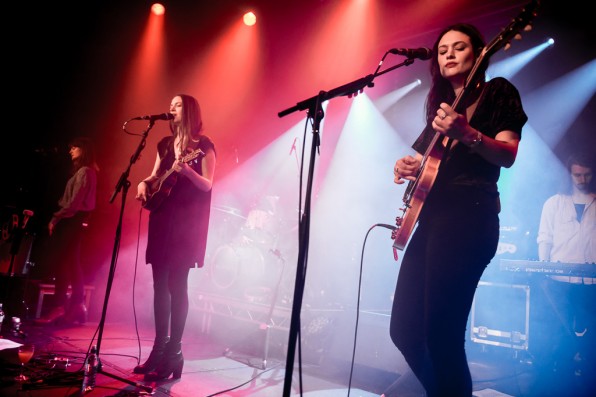 Photo of Staves above © Valerio Berdini

The Staves release their new album on March 23, titled ‘If I Was’. In the run up to that they’ve recently been out on the road playing an 11-date tour with Flo Morrissey who, it so happens, also has a new album out this Spring on Glassnote Records.

The closing date on the tour was at The Junction, Cambridge, where, for Louder Than War, Valerio Berdini was stationed with camera. Check out his brilliant shots below.

Flo Morrissey is on Facebook and she tweets as @flomorrissey, 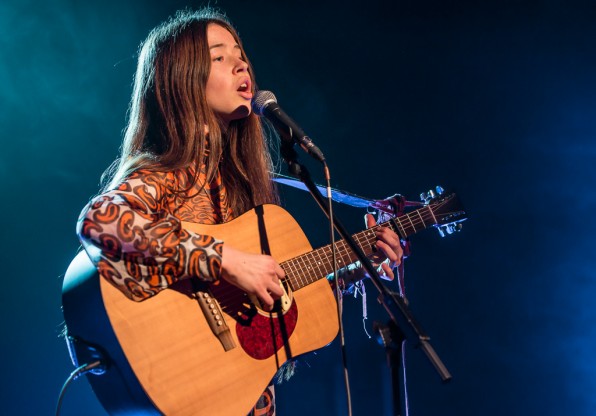 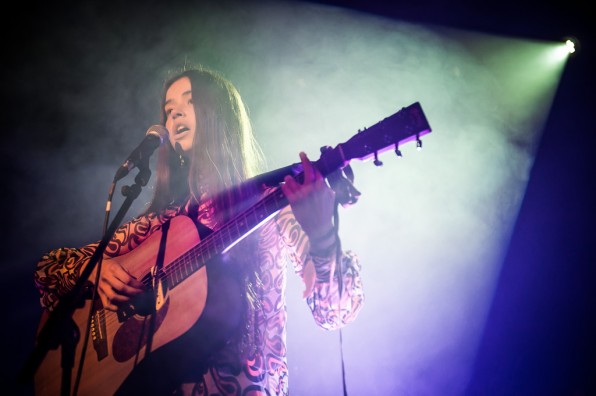 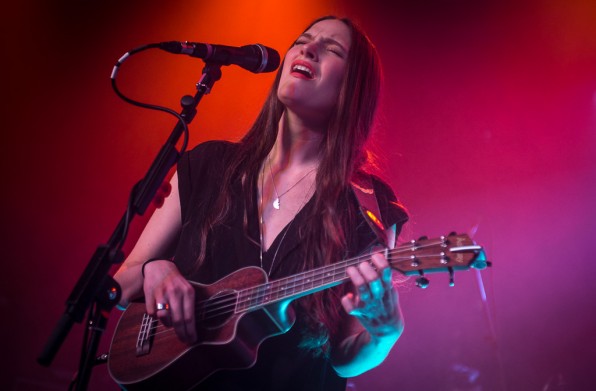 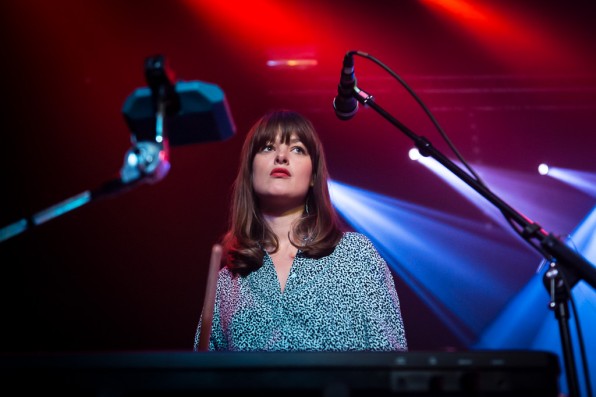 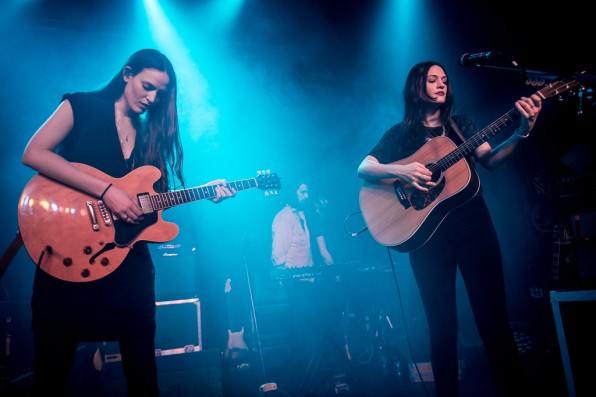