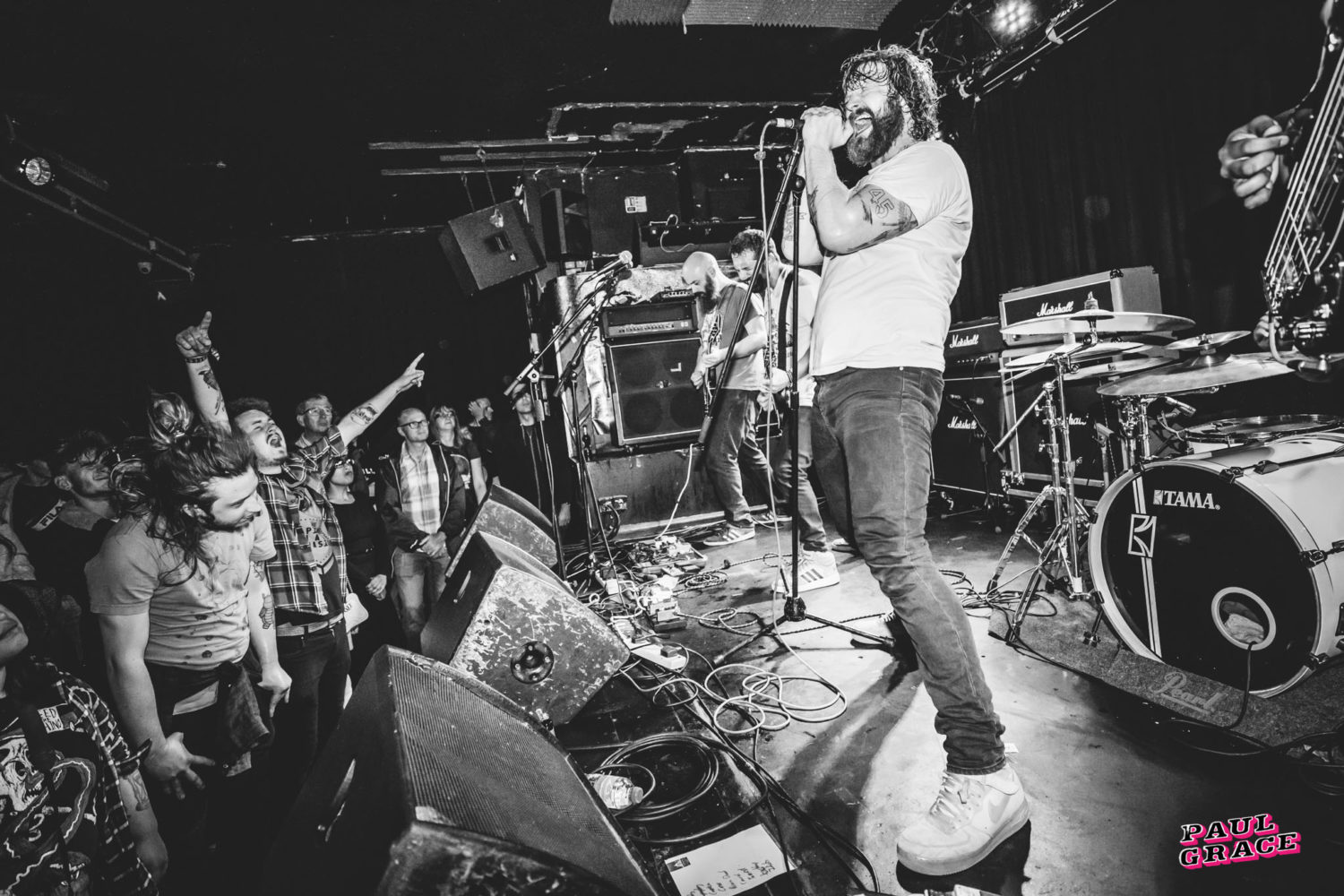 The St. Pierre Snake Invasion and Cassels hit the capital for a double whammy evening of accomplished noise-rock magnificence.

Cassels and The St. Pierre Snake Invasion play the London leg of their double-header tour, tonight, at the Lexington in Kings Cross. First up is The St. Pierre Snake Invasion. Singer Damien Sayell immediately informs us he has a sore throat so medication in the form of whiskey shots will be carefully received (within seconds a fan thrusts a glass of said tipple into his hand). Sore throat aside, the Bristol boys are on top form blasting out a rocky set that echoes Nirvana at their druggiest and darkest. And that’s a very good thing. Their angry fusion of noise-rock/metalcore/punk does a solid job of waking up the sleepy Monday night crowd (Mondays are notoriously difficult nights for gigs – pissing down wet Mondays even more so), and across 45 minutes, they hammer out tracks from this year’s brilliant album, Caprice Enchanté, as well as 2015’s A Hundred Years A Day. 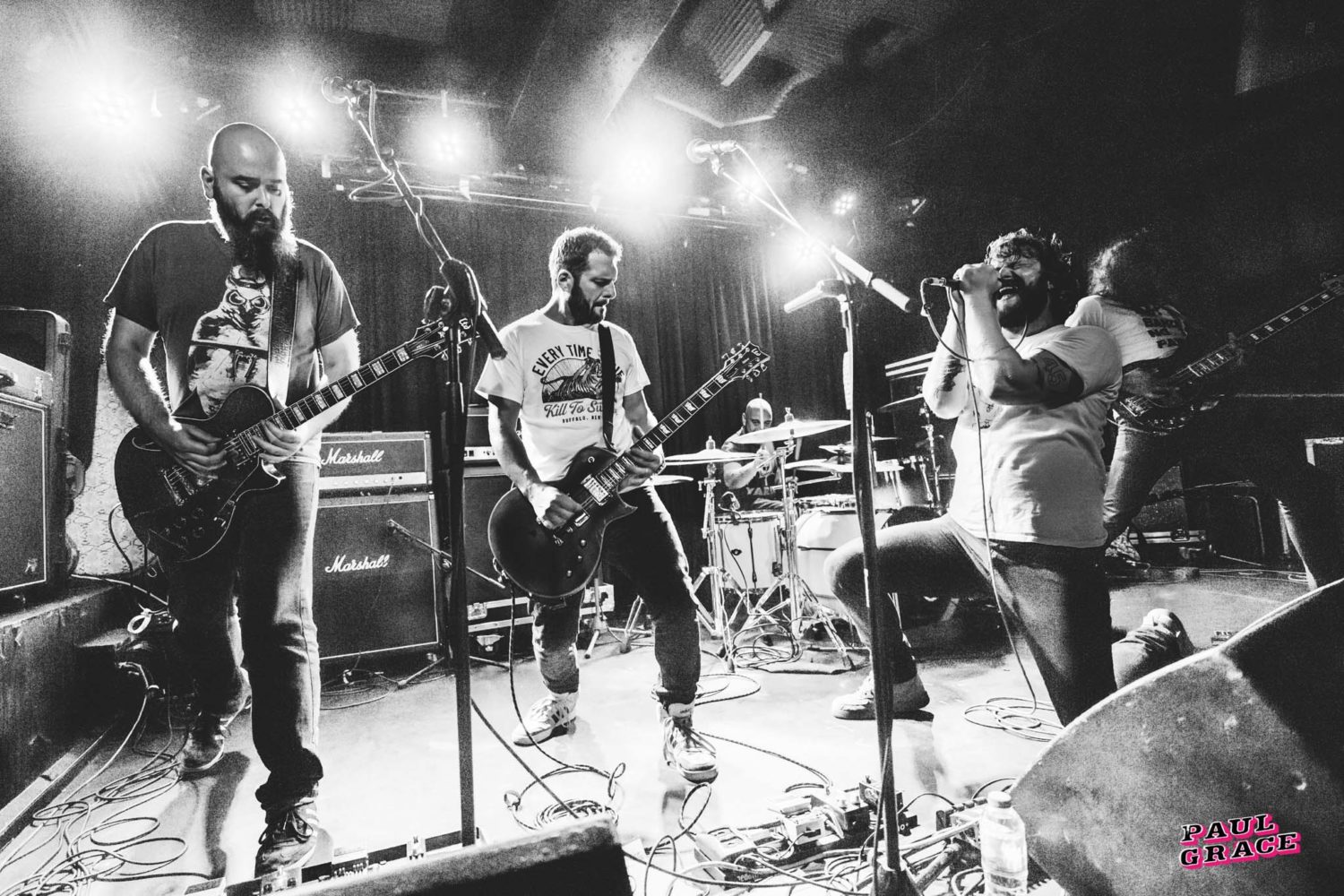 Up next are Cassels, two brothers from Chipping Norton, a wee town in the Cotswolds. I’m not sure what they feed these guys over there, but the colossal racket these boys make is nothing short of astonishing and quite the juxtapose to the serene setting of their twee Oxfordshire home. Singer/guitarist Jim slays the guitar like a seasoned rock god of more than his years would suggest, while bother Loz smashes the drums as if life depends on it. Best track of their set goes hands down to Melting Butter; an emotive instrumental journey that starts with an Indie style jangly guitar but evolves quickly into a magnificent metal monster. 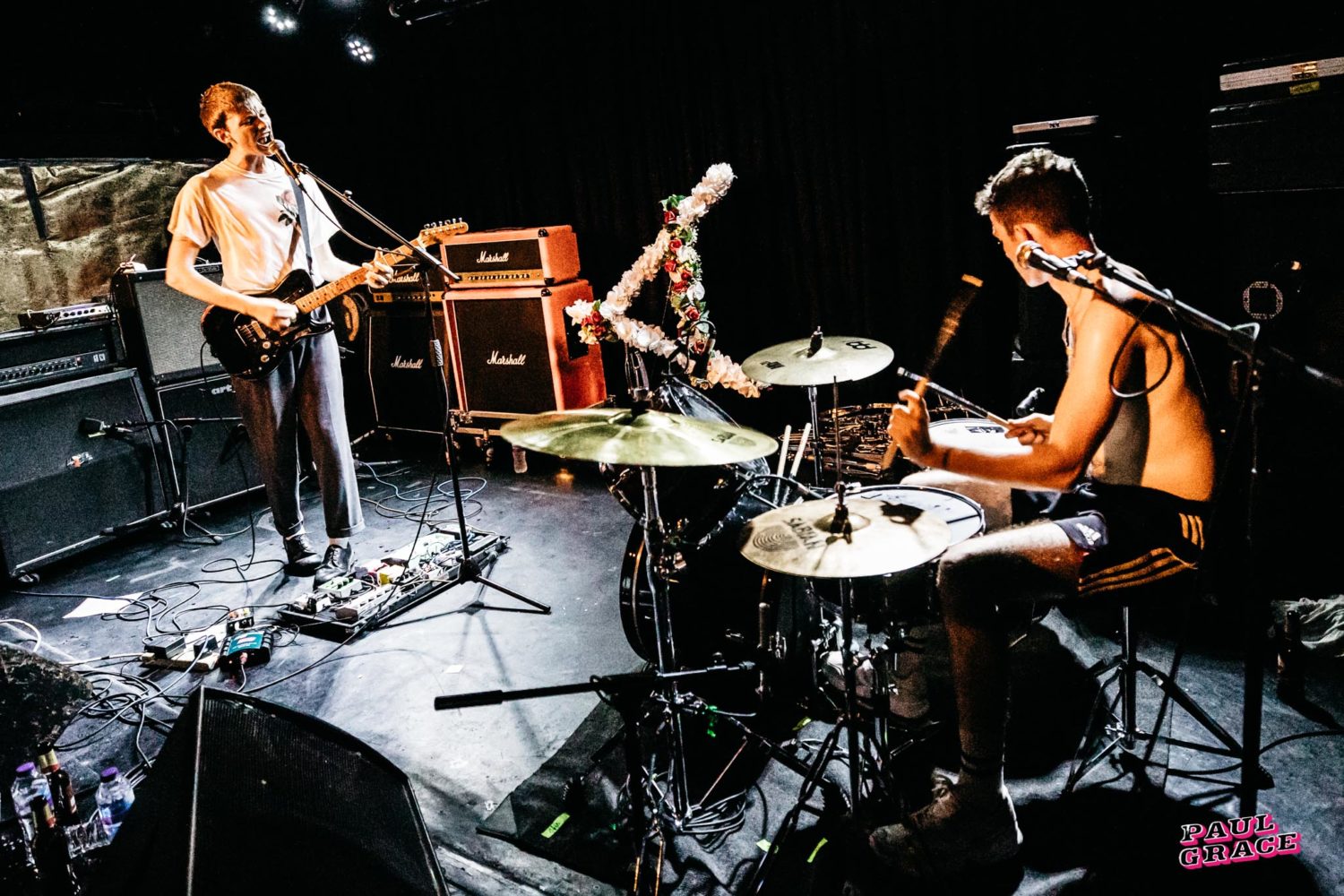 A truly awesome start to the week. It might have been wet and cold outside, but the fire was raging inside.