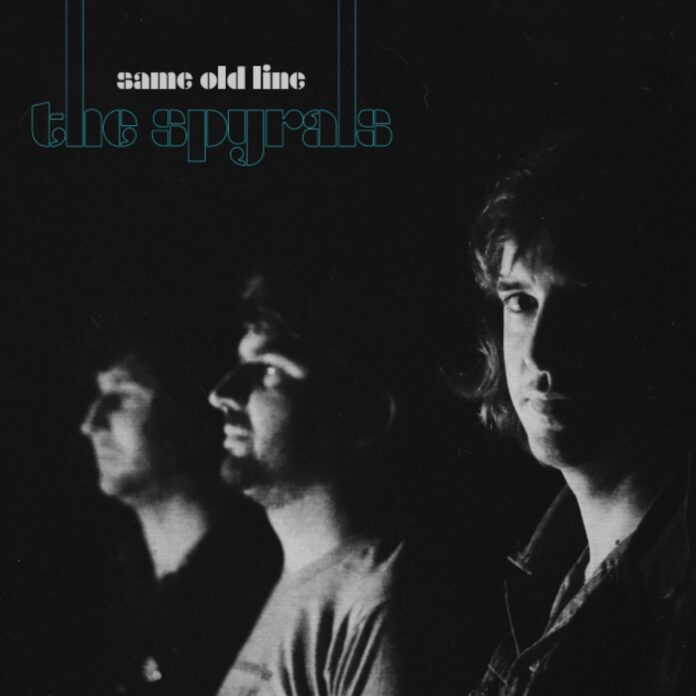 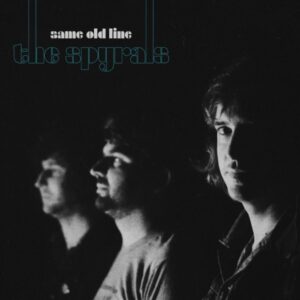 LA back-to-basics blues-rockers return with a new mini-album that mines the old masters and injects a fine dose of swagger and sleaze.

The Spyrals are the vehicle for L.A.-based bluesman, Jeff Lewis and, on Same Old Line, he has returned with a new line-up for their first recording for London-based Fuzz Club Records. Hammered out and recorded in drummer Dash’s garage, straight into their Tascam tape machine, done and dusted over a few nights that were no doubt whisky and smoke-filled judging by Lewis’ rasping drawl that pulls the songs over red hot coals. It’s the kind of stripped back and raw blues that The Black Keys were doing at the start of their career, heavily indebted to the Chess masters of old. Dirt, hiss, saturation, and downright blues-rock filth. It’s the music that dragged the ghouls down a neon-lit Sunset Strip, injected The Stones with their swagger cool, whilst at the same time rocking dustbowl bars and battered porches as the hot summer sun set. The Spyrals are another band that owe their existence to Robert Johnson’s devil dealing history. And they do him proud.

Nowhere else on this eight-track mini-album is the influence of Auerbach and Carney and their role in the modern blues revival clearer than of the ripping Don’t Turn Me Down. It’s a stand out on the record and could have easily come straight off the Keys’ debut with that swamp delta blues sound. It’s sticky, muggy, and winds itself right into your bones. There’s A Feeling is a great slab of grooving honky-tonk while Sympathy, slightly crisper in its sound, recalls The Band at their bluesiest. The title track, which kicks off the record, layers tremolo into their fuzzed-up groove to add a dizziness to the dense guitar. The added harmonica, elongated notes wailing from within, keeps you in no doubt, as if you ever had, of where Lewis and his new cohorts are coming from. Album closer, Bleed, is a wonderful homage to Neil Young and Crazy Horse. It’s a stonker that ol’ Shakey could’ve easily come out with around his Rust Never Sleeps era.

The Spyrals are striking gold in a mine covered in blues nuggets. When it’s done as well as this, there’s no need to rewrite the rule book. They keep it simple, stripped-down, and to the point. Same Old Line is a great addition to the blues canon and sits well up against some of the great records of the genre, both by the past masters and their modern acolytes.

Listen to There’s A Feeling below