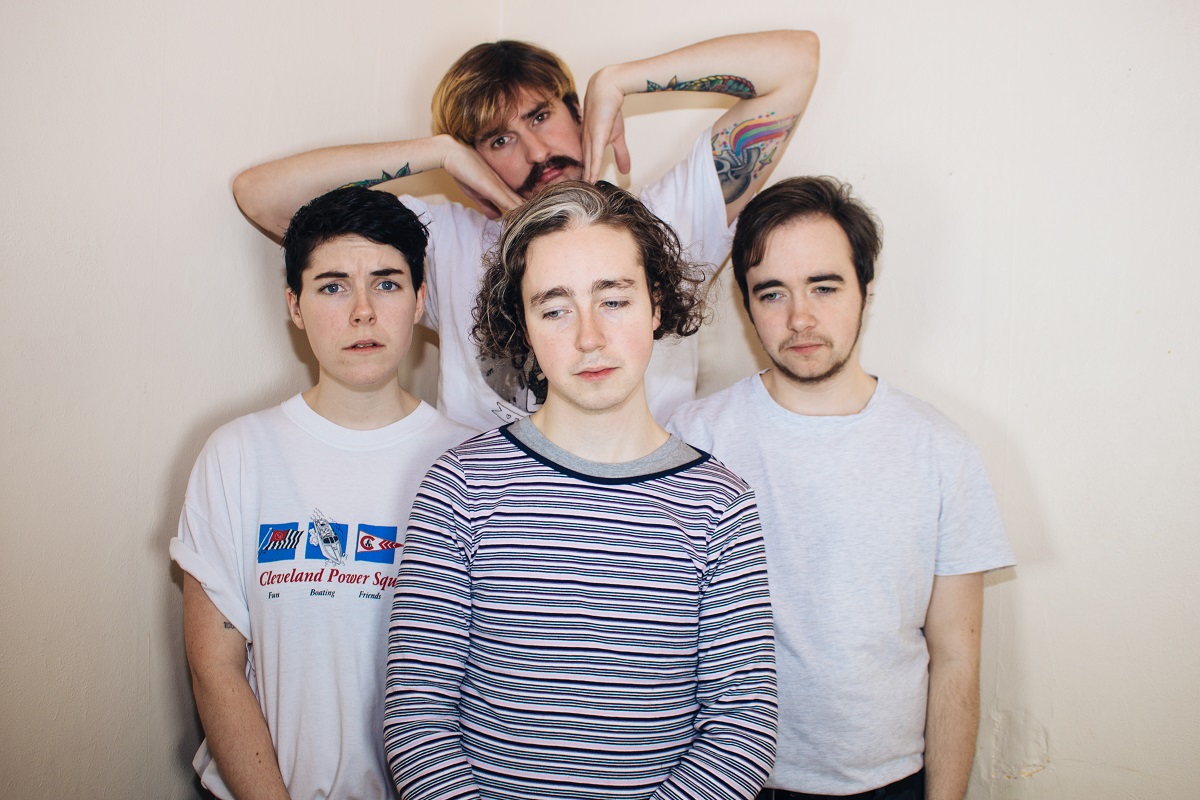 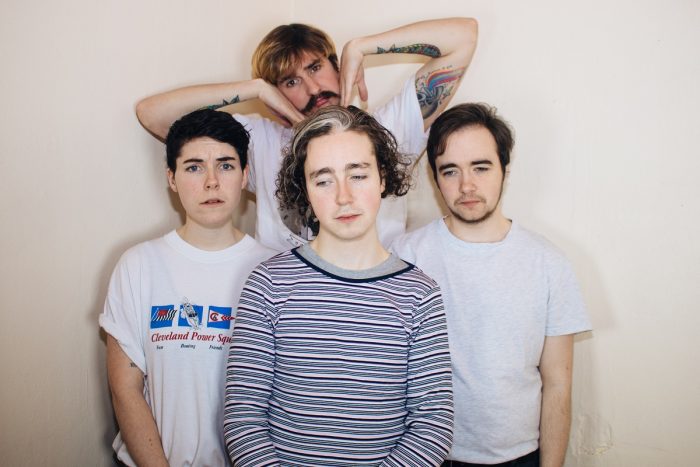 Edinburgh four-piece indie pop The Spook School are back after an immense North American tour supporting Diet Cig and have announced their own UK headline tour.

The Spook School released their third critically acclaimed album Could It Be Different? in January which solidified the bands the bands excellently inventive and earnest life-affirming musical creativity. This May they’ll be playing tracks throughout their UK headline tour as well as taking to the stage at several festivals.

Compliments have come thick and fast for Could It Be Different? seeing it hailed by many as one of the most important indie records of 2018 and touted as an important band for the UK queerpop scene. Vocal and practical support for The Spook School has come from BBC Radio One, BBC6 Music and Amazing Radio, not to mention a bundle of Spotify playlist additions and wave of coverage from print and online media.

Commenting on their recent US jaunt and return home The Spook School share their enthusiasm: “Touring North America was a wild experience. Meeting so many new people, playing so many new places, and seeing so many people sing our words back to us was pretty surreal. It’s super exciting to take that energy back to the UK and start imagining just how fun bringing the new album around our friend’s cities will be. We’ve got so many silly plans, it’s going to be a very silly show and we can’t wait to show everybody!”

The Spook School will also be appearing at the Machynlleth Comedy Festival, held in an idyllic Welsh market town  just a 35 minute journey from Aberystwyth and Brighton’s The Great Escape at which this year’s line-up includes Pale Waves and Giant Swim. The Spook School’s UK headline tour starts in Liverpool on 3 May and they will be joined on select dates by Alcopop! label mates Peaness for select dates and with Philadelphia based indie rock band Radiator Hospital for the Bristol date.

Tickets for the shows on sale now via this link and usual ticket retailers:

Could It Be Different? (Alcopop! Records) (CD, LP, DL) is out now and available for the usual retailers and download services.

News Article by Katie Clare. More interviews, articles and reviews by Katie on Louder Than War can be found at her author’s archive. She can also be found on Twitter where she uses @tokyo_katie