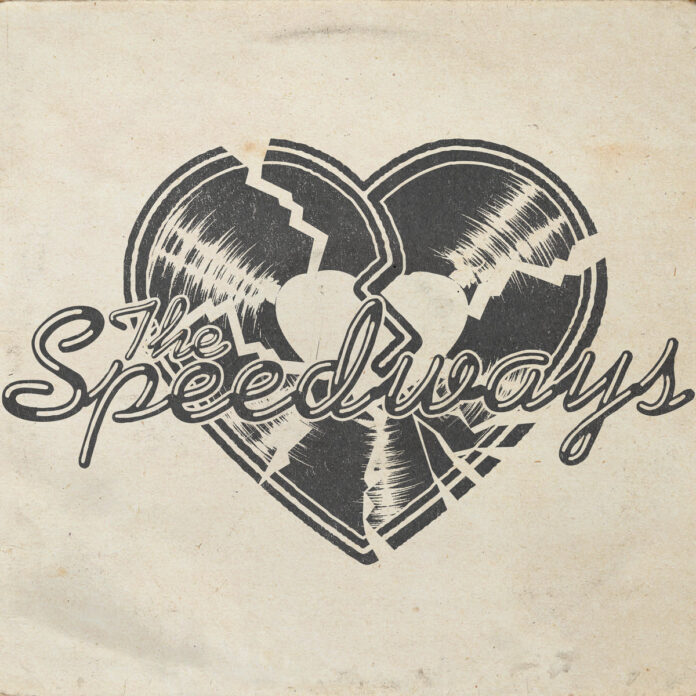 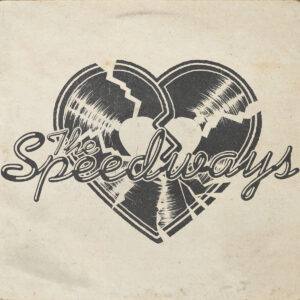 The Speedways release a great EP of choice powerpop covers on Snap!! Records, with a host of live bonus tracks to boot.

Bridging that gap before the release of their next album, London powerpop band The Speedways have put together an EP of some of their favourite cover versions. It’s an unadulterated, hearts on their sleeves joy to listen to with no qualms.

First up, in comes the dual guitar riff of Hanoi Rocks’ 11th Street Kids. They’re true to the spirit of the original, all stabbing guitars that chug and drive beneath the great melody. When a band like Speedways take on such a tune, there’s no need to reinvent. That reinvention, applying their style to something else, comes next with a top version of ABBA’s SOS. The pure pop genius of Sweden’s finest have long been favourites of punk-powerpop bands and it calls to mind when Ash took on Does Your Mother Know on the flipside of Oh Yeah.

The band know exactly where to pull their classics from. It may have originally been recorded by Kirsty MacColl in 1979, but their version of They Don’t Know comes straight from the Stiff Records canon, aligned straight to the Tracey Ullman version and keeps the flame of the song shining. But, just as with their version of SOS, The Speedways have no problem updating and reworking pure, classic pop. It shows on their take of Billy Ocean’s Love Really Hurts Without You. They close off the EP with a run of Roky Erikson’s Starry Eyes. The original may have been a homage to the likes of Buddy Holly, but The Speedways take it even closer to that wonderful pop sound.

Borrowed & Blue is a great short sharp collection of covers. Those who go for the Snap!! Records CD version/download will also get a bonus of 8 live tracks recorded at Brixton’s Windmill. The Speedways are readying their next full album and anyone bitten by their powerpop bug would be well advised to check out their last full-length, Radio Sounds as well.