Home Music Reviews Album Reviews The Son(s): The Creatures We Were Before We Are Ghosts – album... 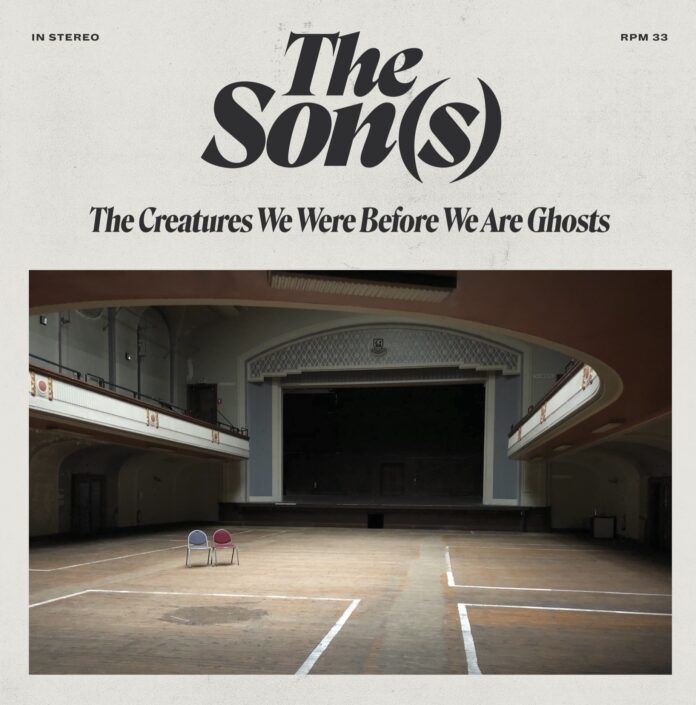 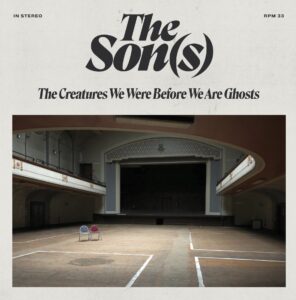 THE CREATURES WE WERE BEFORE WE ARE GHOSTS

Scotland’s The Son(s) return with their third full-length album and offer a blissful journey of psych-folk.

There are certain albums that transport you elsewhere, music that treats the listener to a dose of pure escapism. The latest album from The Son(s) does exactly that as the band run through a wistfully yearning, yet hopeful, collection of psych-folk. The melodies drift along on subtle acoustics that ring out full of reverb. That the album was primarily recorded in the grand Leith Theatre will have no doubt added to the sound, one of restrained grandness. On songs like the wonderfully titled I’m Glad You Kept Your Hair John Travolta, the band recall the mystery of early Midlake. The title may seem novelty, but the music is far from it. It’s a twee and twisting folk that wraps itself in winding melodies. On A Prick In Gold Lamé they pull off the idea fantastically as the instruments intertwine hypnotically. A crunching fuzz guitar break cuts the bliss with a glimpse of menace, but it is tied back and controlled by the wisps that run beneath.

The title track is a great split from the primary sound of the album. It rolls on a rockier rhythm as the band drive on a tad harder. That said, it is still tethered to the sound that the band have crafted as a whole and serves to ensure that the album doesn’t tire, injecting a hit of energy into the second half. It’s the light and shade contrast that they combine so well on album opener, Lord, I Am Grateful, which shifts from shimmering atmospherics and harmonies that wouldn’t be amiss on a Fleet Foxes record, to sudden crashes and surges of dramatic guitars and drums. The sprinkling of such rushes sporadically throughout the record, such as again on the chorus of Deep, Dark River Running, ensure that the record rolls onwards.

Although The Son(s) have written an album that clearly revels in the lush acoustics, both in the instruments and the effect if their recording environment, they have finished with a layered and captivating album. The subtleties buried in the music reveal themselves and reward repeated listens. The album title captures their sound to perfection: earthly and yet ethereal.

Listen to the title track, The Creatures We Were Before We Are Ghosts, below: