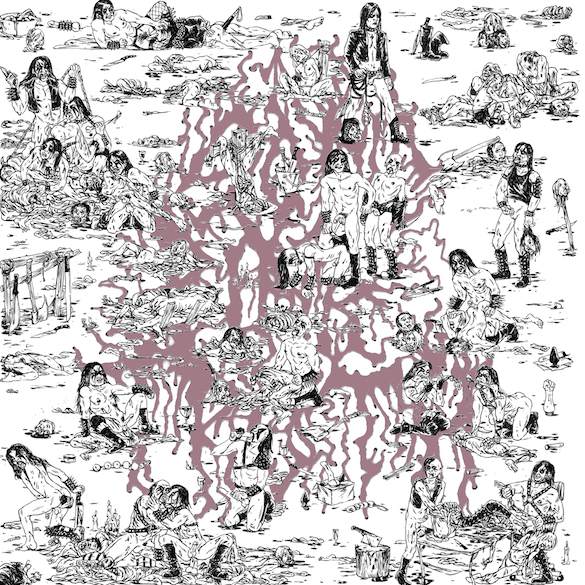 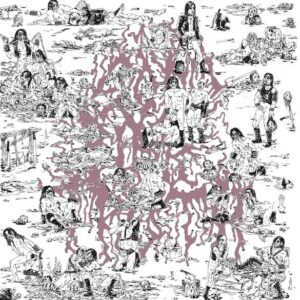 The Soft Pink Truth – Why Do The Heathen Rage? (Thrill Jockey)
CD / LP / DL
Out Now

Black metal and EDM, have never exactly been synonymous with each other, but that hasn’t stopped The Soft Pink Truth from putting their own electronic spin on some of the genres most well-loved tracks. LTW’s Dom Walsh reviews.

The Soft Pink Truth consists of one half of Baltimore based electronic outfit, Matmos. Drew Daniel has taken black metal songs from the likes of Hellhammer, Venom, Darkthrone and Mayhem (amongst others) and transformed them into various slices of twisted electronic madness. In addition to this, he has recruited several special guests including Antony Hegarty of Antony & The Johnsons and Terence Hannum of Locrian.

It was Venom who helped coin the term black metal with their undoubted influence. Here, the track keeps the original vocal style, but it is transposed over a frenetic industrial beat with harsh blips and bleeps. The cry of ‘lay down your soul to the gods rock and roll’ seems completely tongue in cheek in this context but from the off my gut feeling is that this most unlikely of coming together of genres works as an experiment. Sadomatic Rites, originally by Beherit (a band cited as a major influence in this record) is another twisted amalgamation of styles. The pulse of the bass within the track helps the unease unfold.

The first true hitting of the nail on the head with the mix is on a take of Sarcofago’s Ready To F**k. A house beat and soulful voice mix well together and lead to a twisted coital crescendo that could turn any European dance floor into complete pandemonium.  Another example of the mix working well is on Satanic Black Devotion. A placid guitar opening coils like a snake ready to strike as the screamed vocals from Terence Hannum explode into hurtful rage. A vocal snippet of Snap’s I’ve Got The Power laces the track as the vocals continue to distress over the processed beats. This shouldn’t work but it does.

Beholding The Throne of Might, originally by Darkthrone, doesn’t have the same impact as some of it’s predecessors on the album. Buried By Time & Dust sees the metal/dance formation working again. Drew’s Matmos partner, MC Schmidt adds more unnerving vocal splashes to the track as the beat sounds like something from a modern day Kraftwerklive set (such is the Germans’ ability to always sound relevant). Maniac, originally by Hellhammer, is worked into a Moving Shadow label style drum and bass odyssey. The growled vocal is layered over a range of huge d’n’b beats and mellower, more ambient d’n’b.

As a huge fan of black metal and someone who has a penchant for dance music, I approached this album with caution but with an open mind. The bastardly mix that is thrown together here will not be for everyone. For the most part it’s a hard, casual listen and you have to be in the right mood. That being said, anyone who likes their music innovative and daring, this is worth a shot. I’m not sure many hardened black metal fans would find The Soft Pink Truth in their ears as it does seem to be poking fun a little bit at the cult, but who cares…music is supposed to be fun. This is fun. Twisted fun. And as for the album cover…this is definitely not safe for work!

All words by Dom Walsh. You can read more from Dom by visiting his Louder Than War Author Archive.