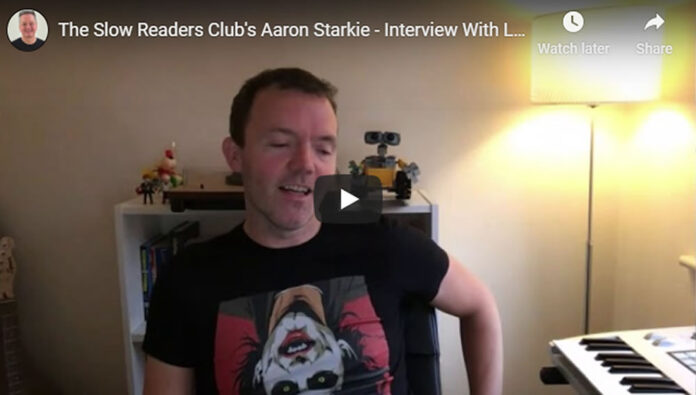 The Slow Readers Club release their new album recorded during lockdown 91 Days In Isolation on October 23rd on SRC Records. Nigel Carr interviews frontman Aaron Starkie about the release, life during lockdown and much more in this 26-minute must-watch video!

“This collection of songs was written remotely during the UK Covid 19 lockdown. With each band member sharing ideas over the internet, the songs were pieced together at home. When the lockdown lifted we took the songs to Edwin Street Recording Studios in Bury and recorded this album with our producer Phil Bulleyment. We are proud to present 91 Days in Isolation” 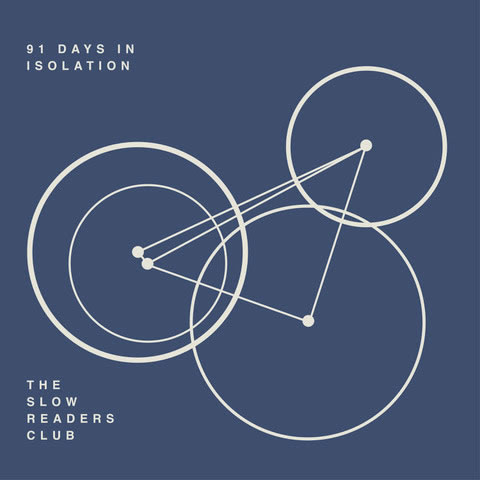 All words by Nigel Carr. More writing by Nigel on Louder Than War can be found in his Author’s archive. You can find Nigel on Twitter and Facebook Listen to Nigel’s show on Radio Alty – Wednesdays 9-11 pm