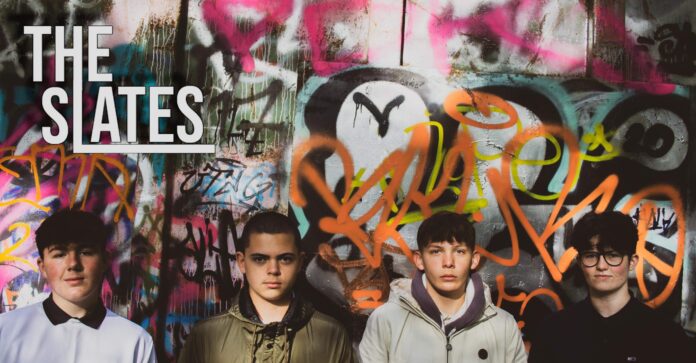 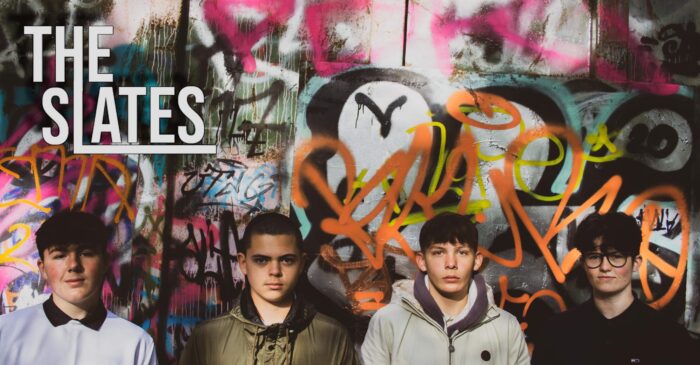 Amid all the damage lockdown has done to the UK live music scene, there are green shoots appearing as we make our way out into the spring sunshine. And none are as green as Mirfield band The Slates, who have somehow managed to release their first single at the same time as battling a constant stay-at-home order.

Joe, Louis and Zak have known each other their entire lives through a varied combination of shared schools, football teams and being in adjoining hospital rooms from the moment of actual birth. Jude then joined the party via Instagram just a couple of years ago when the other lads needed a bassist. They’ve had their heads down ever since, learning their craft in rehearsals, the studio, and the pubs and beer festivals who are eager to book them for their reliably crowd-stirring sets of covers and originals.

Citing influences as varied as Arctic Monkeys, Red Hot Chili Peppers, The Smiths and The Stone Roses, they’re challenging that ridiculous ‘bands are over’ trend by wearing their indie rock identity with pride.

With gigs cancelled, recording stopped and started and stopped aagain numerous times, it would have been difficult enough for any band to have been this productive during lockdown. But considering this lot are in their mid teens and have had to factor in a whole load of educational disruption at the same time, they’ve shown a level of focus and professionalism that surely will lead to world domination of some kind once the world gets going again.

The band enrolled on the incredible spread of music courses provided before and throughout lockdown by Cloth Cat Leeds, emerging more determined and equipped for the music industry than probably a load of working musicians are right now.

The Slates’ first single ‘Try That‘ is out now. Give it a listen so you can say you caught them early. 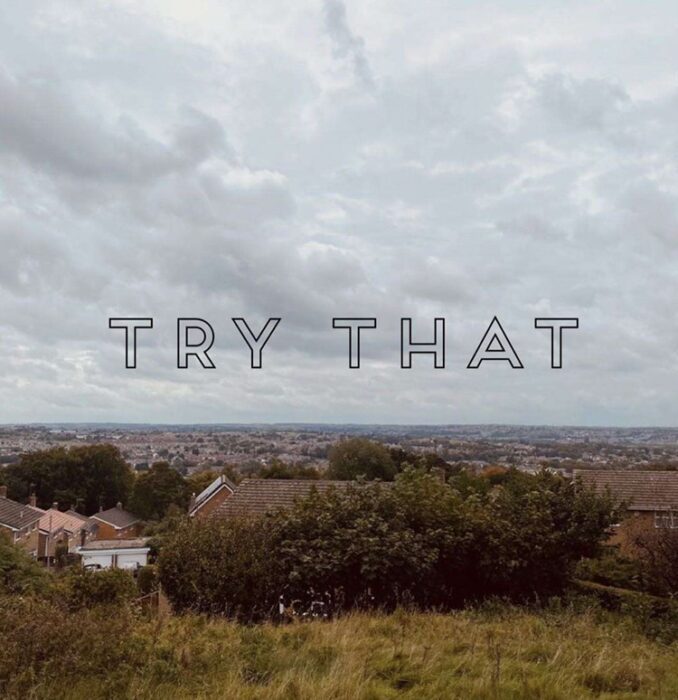