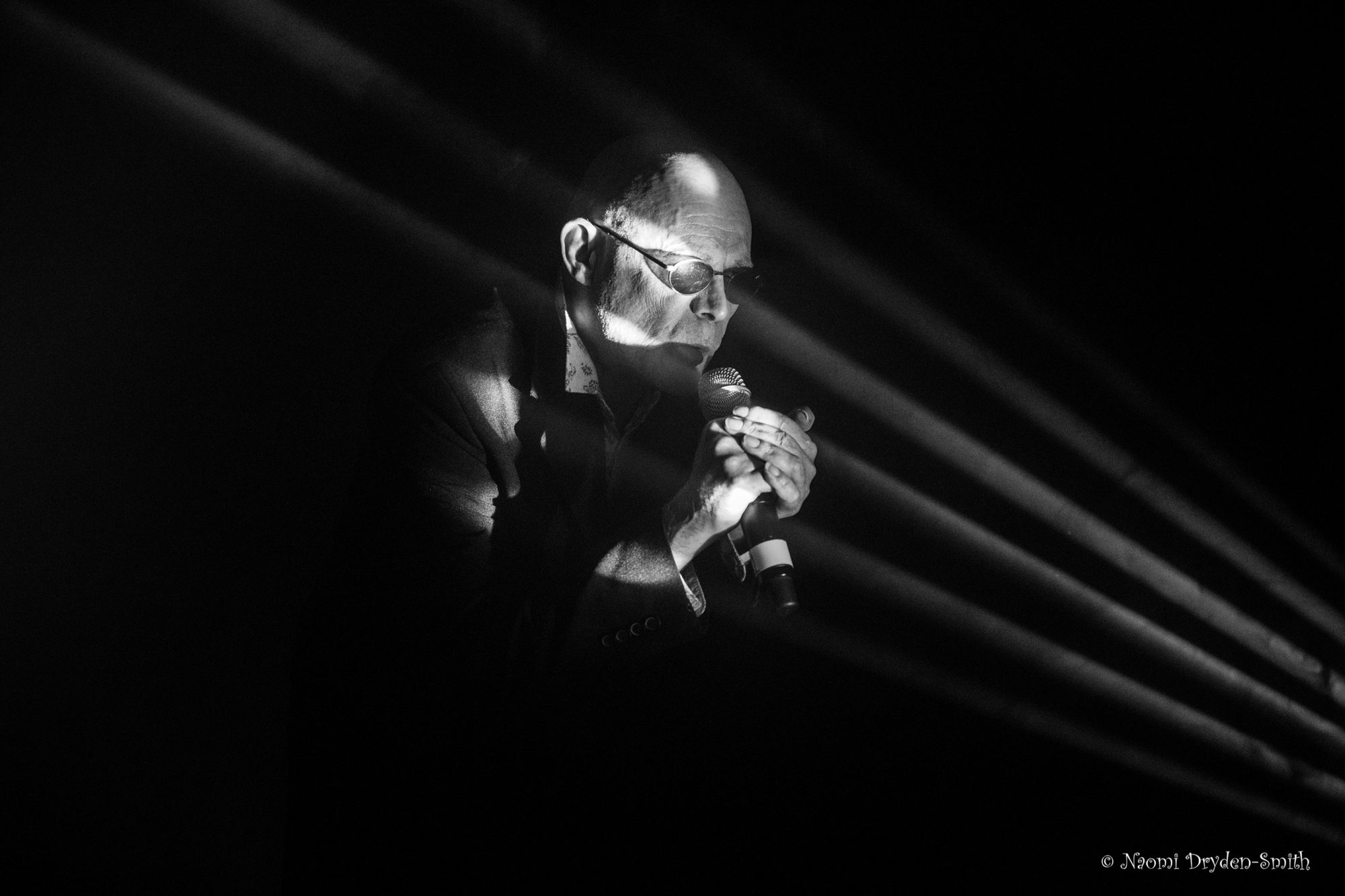 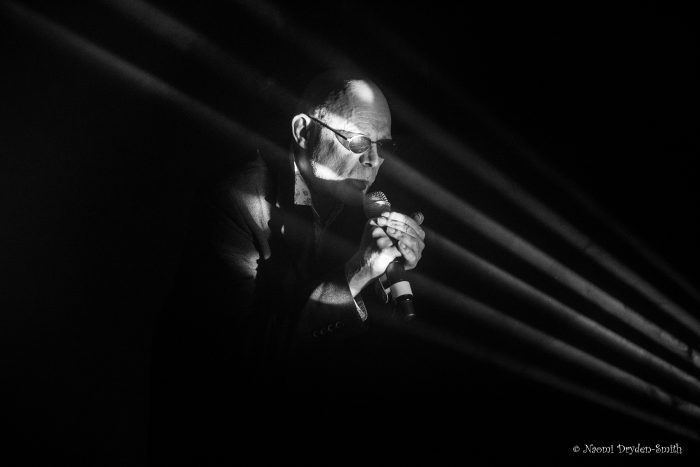 The Sisters of Mercy
The Roundhouse, London
2 Sep 2017

It’s the second of a two-night stint at the Roundhouse for the Sisters, and the place is dotted with every type of goth – steampunks, cyberpunks, old school mohicans and goths with elaborate fetishist/renaissance garb. Dry ice floods across the stage, the synths kick in announcing the onset of More, phones cameras are up in the air (good luck to those in this light), and the spectral dark forms of the band appear, Andrew Eldritch’s cold, menacing vocal snaking around vitriolic lyrics before kicking into the pure rock chorus “And I need all the love that I can’t get to”. The dark and slightly impenetrable Ribbons follows closely on its heels, setting the tone for the next six or seven tracks until the pace picks up with Walk Away. 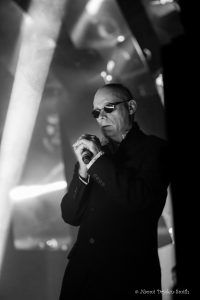 Overall, it’s a brooding fan pleaser of a set for the most dedicated – lengthier than other recent gigs and featuring obscure EPs and unreleased material, scattered between tracks from their better-known studio albums. Special treats include Body and Soul, played for the first time since 1991, and Walk Away, to which the place completely erupts, played at these Roundhouse gigs for the first time since 1985.

I query whether the Roundhouse’s hit-and-miss acoustics do complete justice to the Sisters’ industrial, dark and gloomy sound – the venue’s weakness is its muffling effect on louder music. However, the light show is impressive, the band are tight and look good, Eldritch still seriously scary and enigmatic as ever with an emotionless stare from behind his trade mark shades. He’s flanked by Ben Christo and Chris Catalyst, both Sisters since 2005, convincingly filling gaps left by past members both vocally and in stage presence. There are a few moments (Dominion/Mother Russia) which could use additional vocals – some of the old high drama. Inevitable highlights, though, are favourites Lucretia My Reflection (although a surprising lack of crucial intro, where did that go?), Temple of Love and This Corrosion, sung back at them with passion and reinforcing the band’s legendary status. 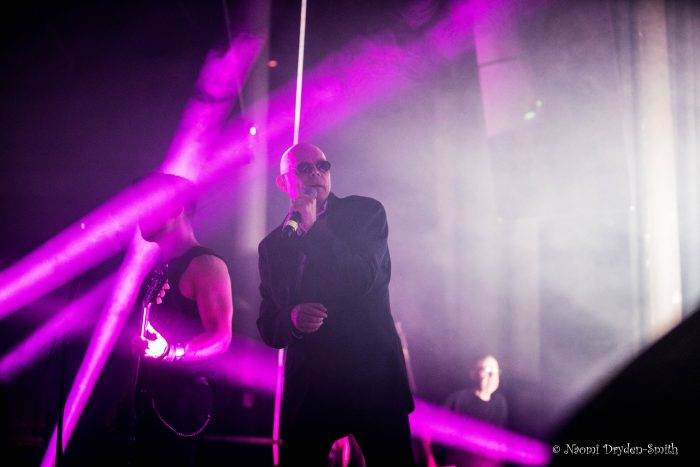 Catch them on tour across Europe with John Robb’s Membranes over the coming months. Meantime, keep those fingers crossed for the new album Eldritch promised faithfully back in November 2016 should the unthinkable happen and Donald Trump become President…