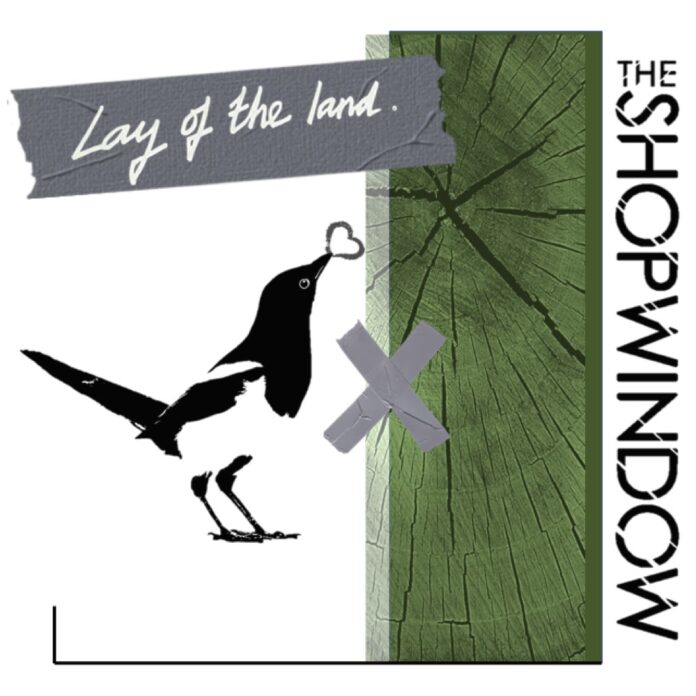 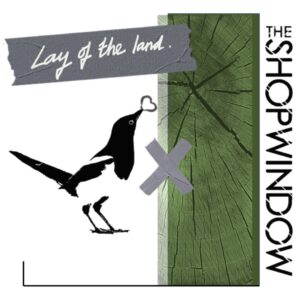 The Shop Window: Lay Of The Land

The Shop Window have just released the single Lay Of The Land, their first new material since their debut album, The State Of Being Human came out in June.

I must admit, when I saw the title of the single part of me hoped the band had been brave enough to tackle the opening track to The Fall album The Wonderful and Frightening World Of. It was not to be. Although with the debut album the band delivered a concentrated blast of C86 with a 2021 sensibility; with Lay Of The Land The Shop Window take a trip back in time to quench the thirst for their love of 60’s bands. That said the swirling psychedelia of the verse kicks into a chorus loaded with 80’s/90’s swagger. If you can imagine a pre-denim Status Quo mixed with pre-Britpop Blur then you’re some way there. It’s a testament to the songwriting abilities of the guys that they are able to step into any decade they choose, draw influences and create something sounding fresh.

Speaking to frontman Carl Mann, Lay Of The Land says, “it’s about experiencing dark times along the way, getting lost down a few rabbit holes, meeting the wrong people and getting oneself back into a better place. Eventually figuring out what this is all about, Love!”

If this single is anything to go by, the follow up to The State Of Being Human is going to be a belter. In the meantime, the band have a few dates booked. You can catch them on/at 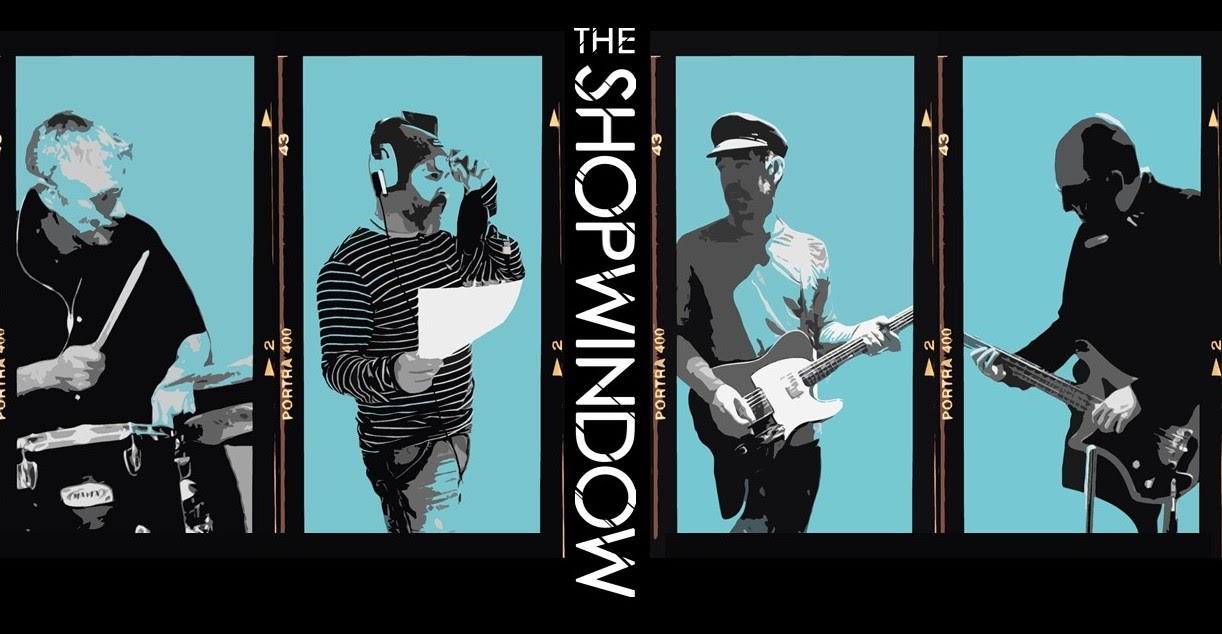