Home Blogs The Self-Righteous Brothers – Is It Time The Gallaghers Stopped Swapping Statuses? 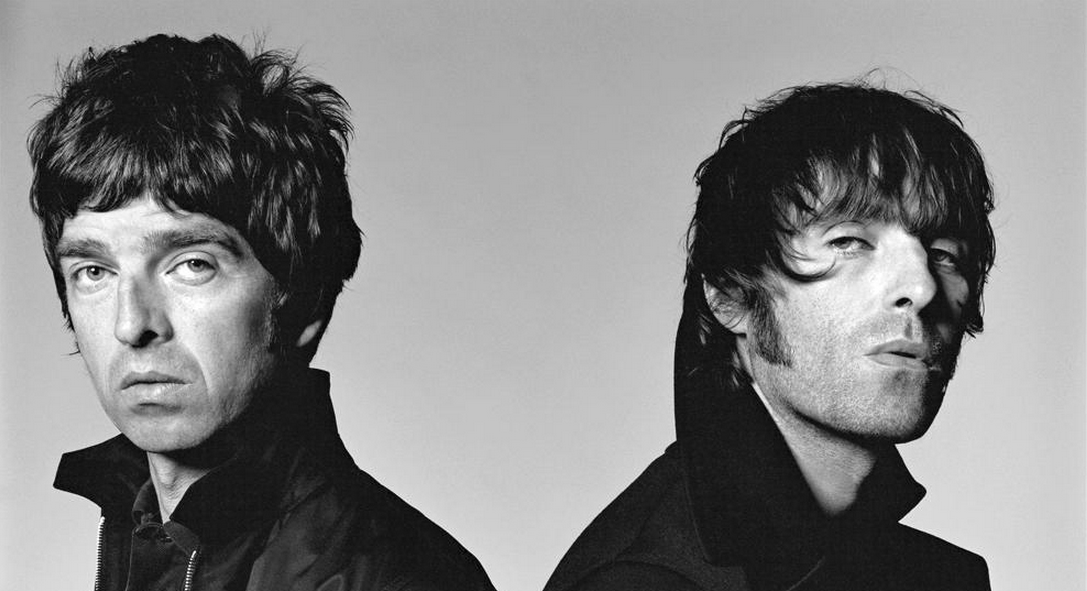 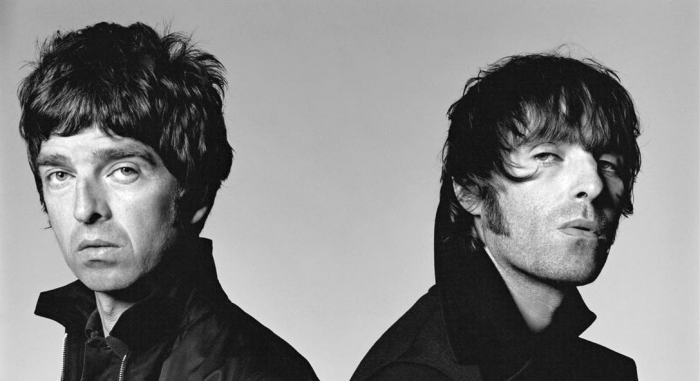 From Romelus and Remus to the Crane brothers, we have always had a healthy relationship with sibling rivalry. We find it entertaining – the petulant squabbles, the concerning competitiveness, the fact we know deep down there’s even more concerning mutual appreciation – and we often find it oh so relatable. In recent times, there has perhaps been no set of siblings quite as stereotypical as the Gallaghers.

They both shared a temper as prickly as their monobrows, leading to a succession of seminal squabbles that have become as famous and as quotable as their sizeable hits. If the long-overdue split of Oasis and the fact they’d both hit middle age made us think they’d settle into sensibility, we had another thing coming. But perhaps even the most baying of Gallagher fan expected a little better than this. Growing old is disgraceful, but growing up isn’t, and have the Gallagher brothers done either?

In fairness, the main culprit is Liam. There is a pretty obvious reason behind why, apropos of nothing, he has begun using his Twitter to troll his much more talented bro, and the clue is in every sign-off he gives. As You Were is Liam’s first official solo album, and he has a lot to prove – his post-Oasis project Beady Eye was a band stuck in a time warp. They tried to put on new clothes for second album BE, but it felt like when your dad attempts drag at the Christmas do – uncomfortable and uninspiring.

His vitriol hit peak volatility following the One Love concert in Manchester. Gallagher’s appearance was feted and praised, one of the city’s finest sons giving a bit back and giving thousands of people a reminder of his vocal potency. However, what was less welcoming was his successive rants aimed at older brother Noel for his non-appearance. Any logical thinker will know that a Noel appearance, however brief, would result in a domination of every music publication in the country – Ariana Grande would be resigned to a footnote. Secondly, there was a possibility he may not have been asked, although that’s doubtful. Thirdly, maybe he genuinely was out of the country, or maybe he wanted to express his grief in a different, but no less charitable, way? NB – he did this by donating the royalties to Don’t Look Back In Anger.

But Liam wouldn’t let it go, relentlessly riffing like a Rottweiler trapped in a pedal bin. Maybe the people wanted an Oasis reunion, but I’d be partial to a Talking Heads reunion and I didn’t kick off when David Byrne and his huge grey suit didn’t bound onto the stage. Manchester or not, it’s unfair to publically pillory a performer just because they weren’t there. I’m sure Bono, the bespectacled Jesus that he is, would have been straight there with his speeches if he hadn’t got a prior engagement.

And that’s when we move on to U2. Liam has loved every minute of Noel supporting the admittedly outdated Irish rockers. Whether or not the younger Gallagher had the same contempt back when Oasis supported them on the PopMart tour remains to be seen, but his critiques were scathing and spiteful. Noel, to his credit, has done a lot of growing up since Oasis split. Even as late as 2005, Noel would dish out insults to ‘lesser’ bands like some sort of initiation – a band only knew they’d truly ‘made it’ when they were on the receiving end of a Noel ribbing. Since going solo, he’d cut a more forgiving figure, not really rising to Liam’s barbs. Until now.

“As you weren’t” came the quite literal kiss off. Was he pushed into doing this? Perhaps so – as he said in The Importance of Being Idle, “a man’s got a limit”. Not only that, it was a rushed, urgent riposte rather than one of Noel’s trademark witty retorts. It felt defensive, taut, and angry.

Whether or not this is all calculated (after all, the Gallagher brothers will both have new records released in the shops by winter) remains to be seen, but if it isn’t, is it really an endearing form of communication? Surely even the most passionate Noel fan and those tickled by Liam’s bravado are getting tired of this interminable contretemps. The music should speak for itself, but it seems for Liam especially, that unmistakeable voice isn’t enough to keep him afloat.

Maybe we should just ignore them. AS YOU WERE – SL x

Sam Lambeth is a Birmingham-based journalist, writer and musician in the band Quinn. You can check out more of his work on his archive.