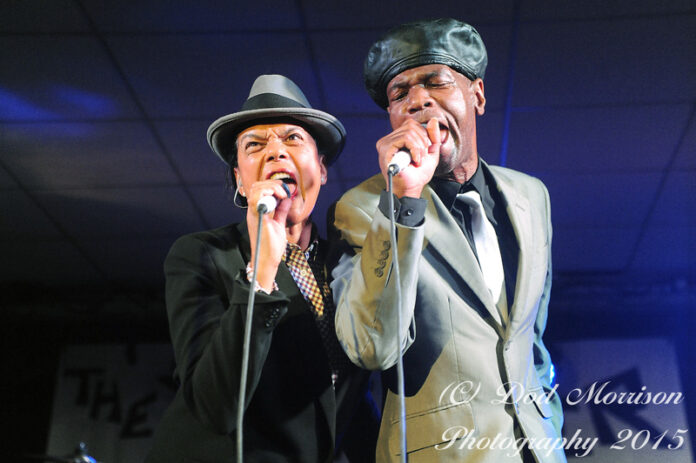 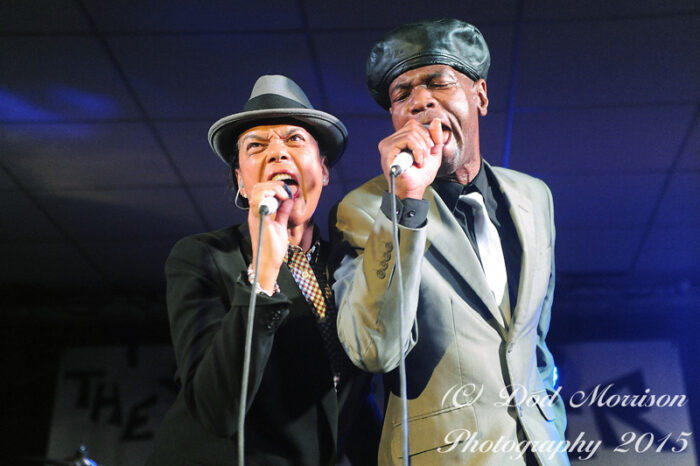 Friday the 13th, normally associated with bad luck, was lucky for us! The Selecter was in town to promote their new album ‘Subculture’.

This Ska Juggernaut has been rolling for 36 years and just keeps going. With a young 61 year old Pauline Black at the helm it hopefully wont stop for wee while yet. She still has the energy to strut and dance away for 90 minutes, a lesson a lot of younger bands could well learn from with their 60 minute sets and often lack-lustre performances.

They come on to the ‘Avengers’, a roar goes up and the dancing begins, quickly followed by ‘Fuck Art Let’s Dance’. But is the oldies that a lot of the crowd have came for, ‘3 Minute Hero’ kicks in and the venue erupts in a sing along.
‘Breakdown’ from the new album goes down well, it has a very nice reggae vibe to it and slows the pace down for a bit. ‘Box Fresh’ is a song about new beginnings for the Selecter. Then we get one of mine a lot of peoples favourite Selecter song ‘On My Radio’. This really has the crowd jumping about and singing along.

Pauline and Gaps singing is great. Gaps dances away the whole night, then it his turn to sing main vocals with another from the new album ‘It Never Worked Out’, followed up by a cover version of Patti Smith’s ‘Because The Night’, a brilliant ska version. Another classic quickly follows ‘Missing Words’. By now the venue is hotter than hell and Gaps shirt is so soaked that he can wring it out.

“Let’s jump aboard the ska train” says Pauline and the band play ‘Train to Skaville’. They have to stop mid song as someone passes out in the crowd! After he is seen to they carry on (hopefully he was ok).
Time for a mash up ‘Too Much Pressure / Pressure Drop’, both songs amazing and blended seamlessly together. Off they go…

They come back on for the encore which consists of ‘James Bond’ but it is the cover version of ‘Secret Love’ that I really like, sung beautifully by Pauline.

They finish off with rounding rendition of ‘667 Neighbour of the Beast’ with the whole band dancing away and joined by the support band the Tuts, as they all strut their stuff to a musical jamboree.