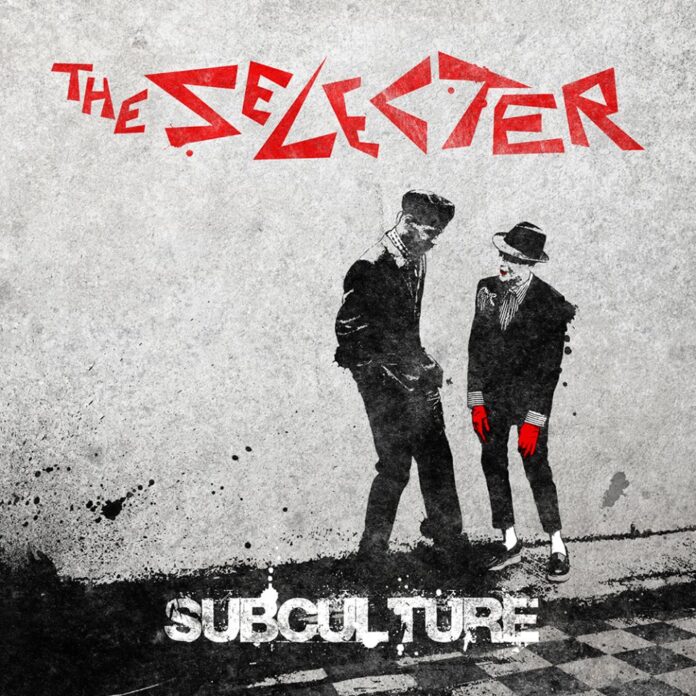 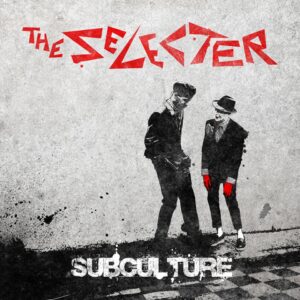 Legendary 2-Tone artists, The Selecter, release their new studio album Subculture, on 15th June 2015. Is this nostalgia for Rube Boys and Rude Girls or a Box Fresh Start? Mark Ray reviews for Louder Than War.

The Selecter were born out of the grittiness of late 70s Britain in a failing industrial city in the heartland of England, where race and class warfare were meeting on the streets in blood and mayhem. 2-Tone was never so much a movement in its own right but a mixture and meeting of subcultures: Skinheads, Punks, Mods, Northern Soul, Rude Boys and Rude Girls. It was a meeting of the marginalised and dispossessed where they could dance in union. Has much changed in all those years? The cities may have been gentrified but what about the heart of this country?

From the 1980s stone cold classic Too Much Pressure, welcome to the sound of summer 2015.

Subculture was recorded and produced by Neil Pyzer and mixed by Prince Fatty. The band is co-fronted by original members Pauline Black and Arthur ‘Gaps’ Hendrickson. Black and Gaps make a great duo. Live they display more energy than FIFA officials running for bribes. Vocally they complement each other perfectly; Black’s light but strong touch and Gaps cool and deep.

Black comes across as being warm hearted on the one hand, offering a smile and love to all, but on the other she has a steel to her that has been forged by discrimination and hard times. The new album is book-ended by two songs that highlight this dichotomy perfectly. Box Fresh, the opening track and first single off the album, is a beautiful, simply crafted pop song about new beginnings. The final track is called Still I Rise. It’s a statement of intent. A manifesto. It’s a call to be brave in times of darkness. To stand up for yourself. To rise above and overcome. It’s a great song to close on.

In-between those two songs are a selection which ranges from a clever metaphor of football for love in Open Goal to Babble On, an attack on the idiocy of the Israeli/Palestinian conflict. There is a paean to sobriety from Gaps on Stone Cold Sober and he also takes the lead on a romance gone bad called It Never Worked Out. There is a version of Because The Night that holds its own. The theme of optimism in a bleak world runs through Karma (what goes around goes around), Walk The Walk (make up your own rules. Don’t give up the fight) and Hit The Ground Running (if nothing is going you way then get on with it!).

On Breakdown the mood turns dark. It’s a political heavy dub of cityscapes where black people are being killed. Everybody is a stranger. Everybody is a potential victim or potential criminal. Gaps recites the names of black people killed over the years, starting with Stephen Lawrence. It’s a eulogy of broken lives, broken families and ends ominously with Who’s Next? It serves to remind us that however much things appear to have changed since the release of Too Much Pressure, has much really changed? How many racist friends do you have? As the French have it: plus ça change, plus c’est la même chose. 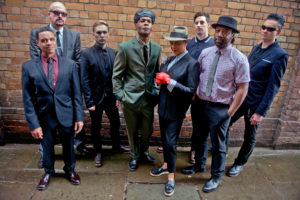 The Selecter give us optimism, as they did thirty years ago, stating that we can make a real change to our own lives and those around us. I saw them live a couple of years ago and was knocked out by a performance full of energy, belief and utter joy that spread throughout the audience. The Selecter may not be mainstream but their appeal to the subcultures of the world is undiminished. There is a dignity about Pauline Black, an imperious quality that is never standoffish but always welcoming. Her voice has taken on a maturity that only a life fully lived can bring. There is a warmth in her voice. A love. Long may she reign as the queen of Rude Girls.

Catch The Selecter on tour in November and December:

Further info on The Selecter can be found at their official website: www.theselecter.net or on their Facebook page.

All words by Mark Ray. More writing by Mark on Louder Than War can be found at his author archive. And he can be found on twitter at @MkRay65.